So they hope, anyway… 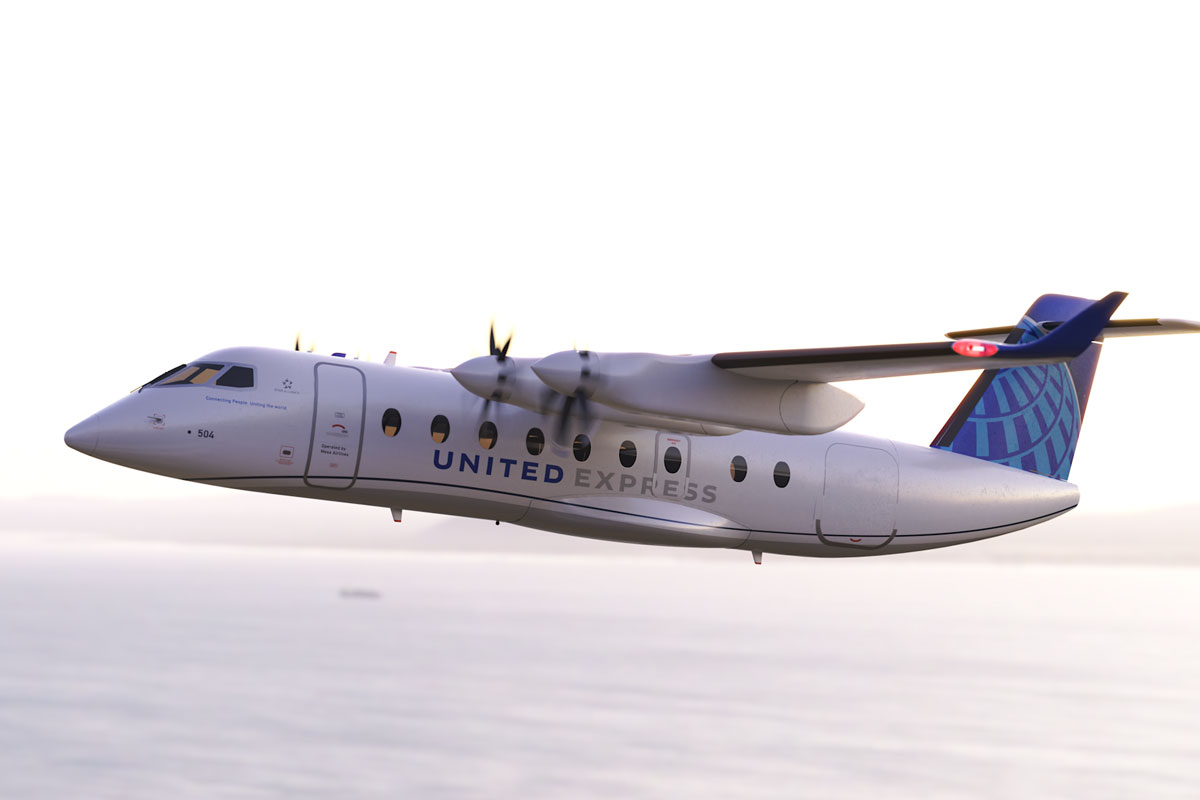 It’s been a tricky time to look to the future. With a pandemic pounding the world many have started looking inward. Travel plans have been put on hold, travel companies have lost more money than a compulsive gambler at a casino and travellers – especially those of us in Australia – have had our boots strapped to the floor.

But elsewhere in the world, nations are now seeing the light at the end of the tunnel. Vaccinated US citizens have had quite the pick of the oyster (if the world were an oyster) for some time now, with more and more destinations opening up. And airlines like United Airlines are making grand plans for the future.

On that note, United Airlines early on Wednesday morning (AEST) took to Instagram to casually announce the (potential) future of domestic air travel.

“We signed an agreement with @heartaerospace to acquire the ES-19 aircraft, a 19-seat electric airliner that has the potential to decarbonize regional air travel,” United Airlines wrote. [Watch below]

“The ES-19 can fly up to 250 miles with minimum noise and zero operational emissions and are set to take flight in 2026,” the carrier added.

For context, New York to London is 3,459 miles. So there is a long way to go before sustainable international travel is on the cards (given the range of these electric aircraft is 250 miles). But still: at a domestic level, it’s an interesting development.

This was Mozart to the ears of sustainable travel lovers. Blogger Trusted Travel Girl wrote in the comments: “So exciting!!!! This is def the future.”

“United is really readying itself for the future of every aspect of flying.”

Not everyone was convinced. One Instagram user wrote: “Another PR joke? Hahah.”

This isn’t the only splash United Airlines have made in recent months. News broke in June they are also working on making the unthinkable thinkable with supersonic flight, hoping to enable passengers to fly from New York to London in 3.5 hours.

As DMARGE reported at the time, United Airlines has struck a deal with Boom Supersonic to make this happen, with the plan being to add 15 (with an option for 35 more) supersonic ‘Overture’ aircraft to its fleet, once ‘Overture’ meets United’s demanding safety, operating and sustainability requirements.

Our only question is when will we be able to fly from Sydney to London in 10 hours? Qantas, Etihad, Emirates, Singapore Airlines, Qatar Airways… we’re looking at you.

In the meantime, watch this Concorde take off and reach supersonic speed…