Oh, how the times have changed… 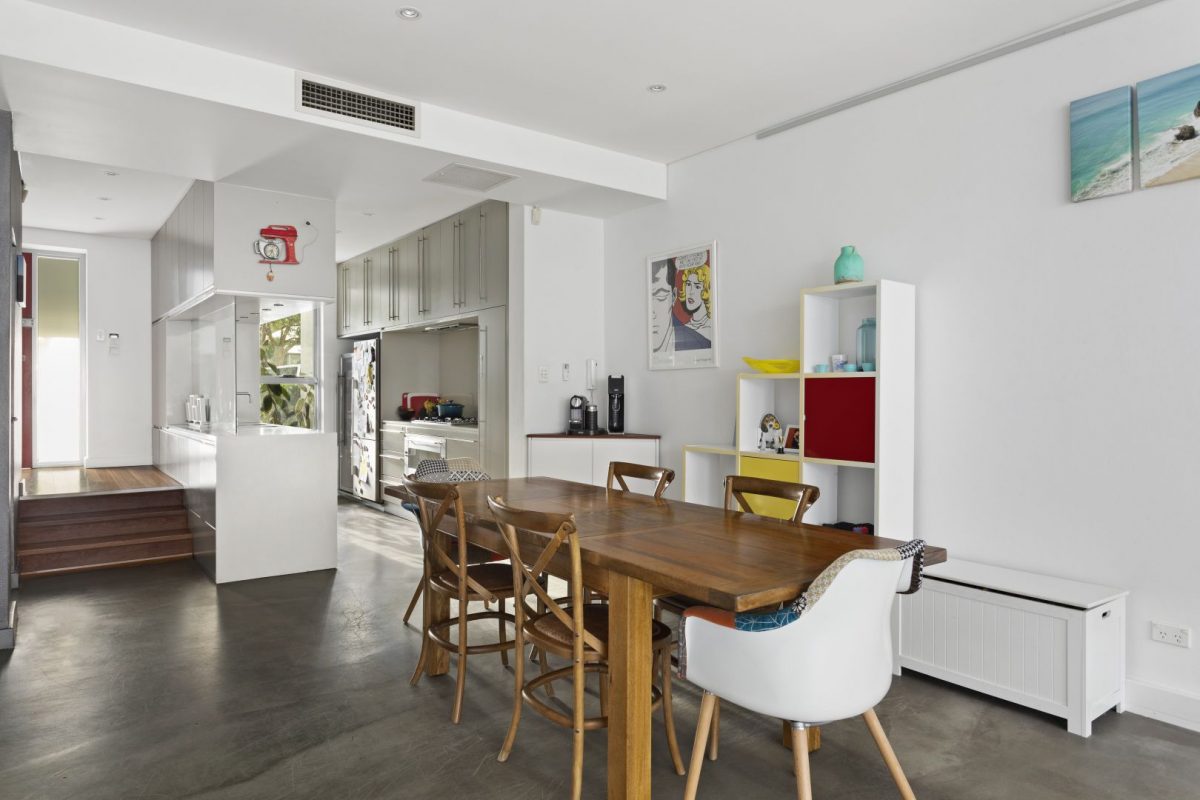 It's nice, but is it worth the money? Meet 164 Belmont Street, Alexandria. Image: Domain

At this point, we’re starting to sound like a bit of a broken record when it comes to whinging about Australia’s (and specifically Sydney’s) problem with housing affordability. But this property sale in the Harbour City’s bohemian Inner West really demonstrates just how bad the problem really is.

164 Belmont St, a modern four-bedroom terrace-sized home in Alexandria, went under the hammer at an online auction and sold for an unprecedented $2.68 million to a young couple from Paddington who happened to be first home buyers, Domain reports.

It’s a big sale, considering the property last traded in 2017 for $2.275 million and that the median Alexandria house price sits at $1.85. But it’s not necessarily the price tag that’s interesting – it’s the fact that it was first home buyers who ended up securing the place.

Okay, it’s possible that the young couple had ‘The Bank of Mum and Dad’ backing them (if you’re from Paddington these days, you’re probably not too hard up for cash) and Alexandria is hardly Sydney’s most affordable suburb, that’s almost irrelevant. The sale just goes to show how far first home buyers occasionally have to go in order to get into the property market. 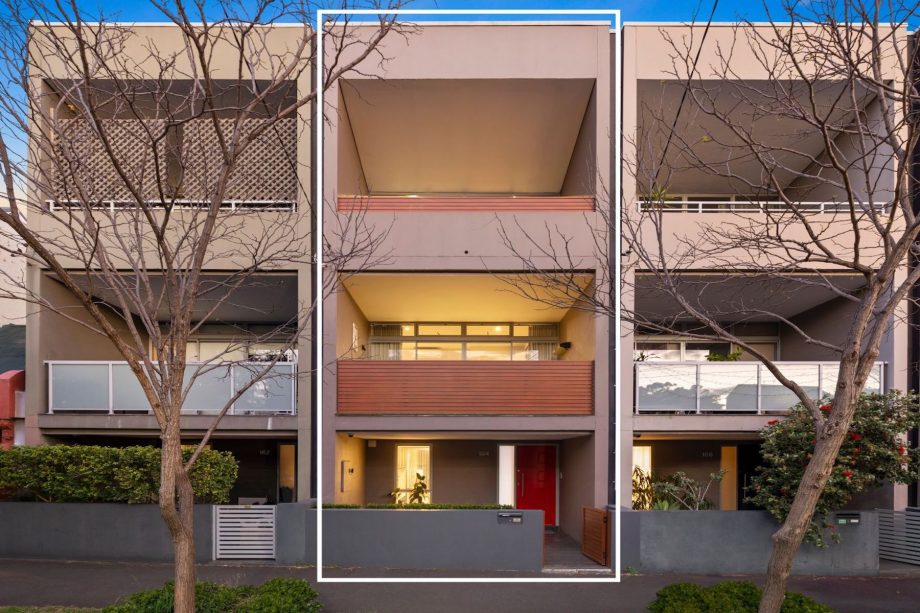 According to Finder’s 2021 First Home Buyers Report, which came out in May, the average first home buyer in Australia takes out a loan of $431,525. A buyer with a typical loan-to-value ratio (LVR) of 80% would pay an average deposit of $107,881. Since 2019, this figure has climbed 15% nationwide, comfortably exceeding inflation over the same period.

Unsurprisingly, that increase has been greatest in New South Wales at 20%, with the ACT not far behind at 18%. Western Australia has seen the smallest increase at ‘only’ 9%, but we’re singing the same hymn across the country. 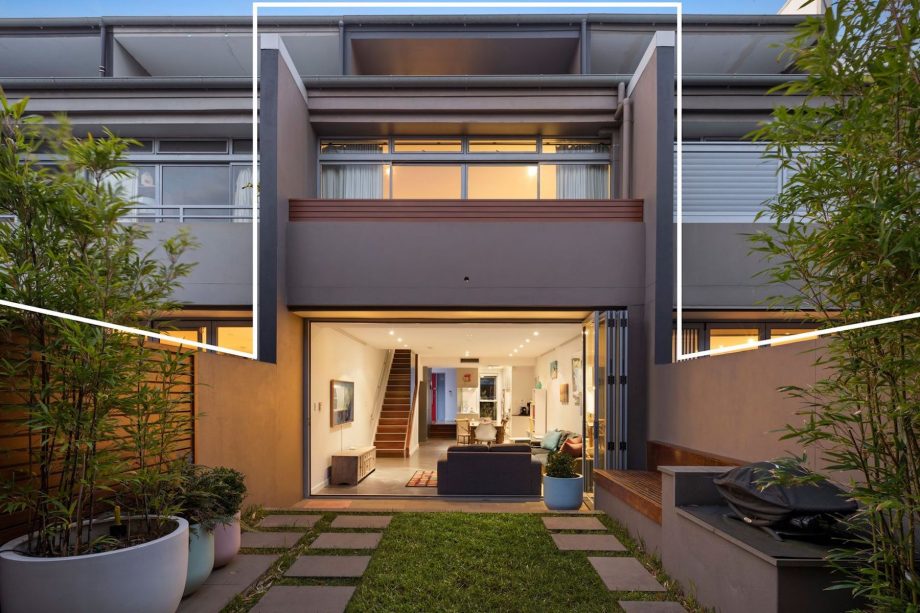 The view from the garden. Image Credit: Domain

At the same time, average incomes are not keeping up with house prices. Real home prices have increased by a whopping 150% since 2000 while wages have grown by less than a third, and at the same time, home ownership levels have fallen from 70% to 65%. You can see we’ve got a problem on our hands… But this is just the start of it.

“While first home buyers are increasingly dropping out of the market in droves, the same rocketing prices forcing them out are enticing investors to throw the dice on entering the market, to chase the outsized capital gains currently on offer,” news.com.au’s Tarric Brooker relates.

An auction in Erskineville, a neighbouring suburb of Alexandria’s in Sydney’s Inner West, at the start of 2021. Image: Ray White

It’s the same old story: first home buyers and owner/occupiers get the short end of the stick, whereas investors benefit from the golden safety net that is negative gearing and Australia’s record-low interest rates. It’s a win-win situation for investors and a lose-lose for everyone else. Brooker continues:

“If interest rates were to rise significantly, resulting in more investors finding themselves staring down the barrel of losing money on their property, the federal government will effectively foot part of the additional cost through negative gearing tax deductions…”

“Consistently losing money week in, week out may seem like the exact opposite of what an investor would want from an asset. But for Australian property investors, losing money in the hope of strong housing price growth has become a way of life.”

Negative gearing, low interest rates and ever-increasing property prices don’t seem to be going away any time soon – so things are going to continue to get worse for first home buyers who are just desperate not to be renting for the rest of their lives… And their parents, who are forced to help them out financially, further exacerbating the problem.

Yep, we’re all screwed – except the banks, of course.