I’m 21 & Got The AstraZeneca Vaccine. This Is Why I Decided To Do It 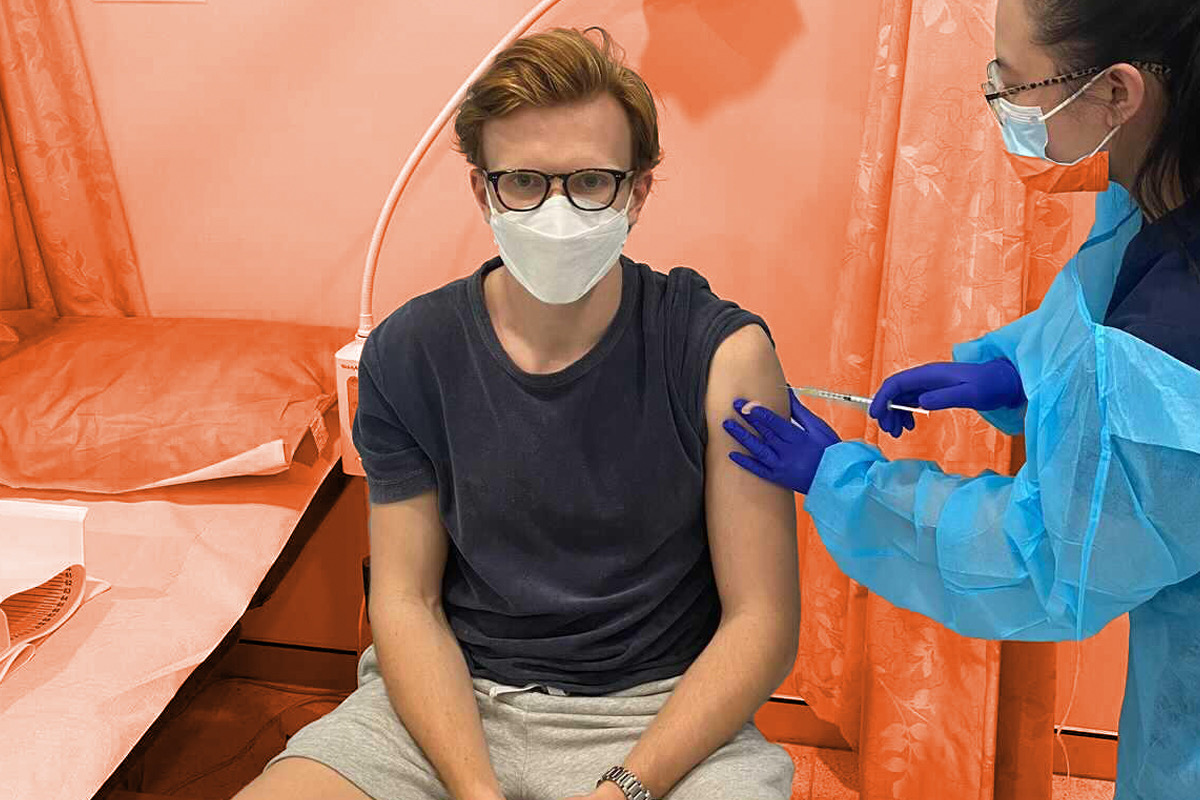 Would you worry about the risk of getting in your car and driving away from the beach if you heard a Tsunami was on the way?

Though that’s not a perfect analogy (among other things, it remains to be seen whether a large scale COVID-19 outbreak will hit anywhere other than Sydney between now and when Pfizer is available to all Australians under 60), for Sydney it bears a certain resemblance to our discussion around: “Should I get the AstraZeneca vaccine or wait for Pfizer.”

At the time of writing, the official health advice is to strongly consider getting any approved vaccine available to you ASAP, if you live in a city with a large outbreak of COVID-19 (like Sydney). Both Pfizer and AstraZeneca are approved by ATAGI. Both are safe and effective. The only reason to think twice would be if you are at a heightened risk for one of them. Something which would be very rare, and which you would discuss with your GP, who knows your medical history.

However, given Pfizer is still, per ATAGI, the preferred (and, at the time of writing, unavailable) vaccine for Australians in their 20s and 30s (due to the very rare risk of the TTS blood clotting syndrome associated with AstraZeneca, which appears to occur slightly more frequently in younger people), and given that up until this latest outbreak Australian experts were urging against 20 and 30-year-olds going out and getting AstraZeneca (because the risk at that time of them getting COVID-19 was basically zero), it’s understandable you might feel some butterflies around now getting AstraZeneca.

But the official advice has changed for good reason. If you live in Sydney, the risks of getting COVID-19 now vastly outweigh the incredibly rare risks associated with getting the AstraZeneca vaccine.

Also – contracting COVID-19 carries a significantly greater risk of the same rare TTS clotting condition that is making people hesitant about getting the AstraZeneca vaccine in the first place. Not to mention: the vaccine massively reduces your chances of serious illness or death should you get COVID-19 (and also stops you spreading it so much). 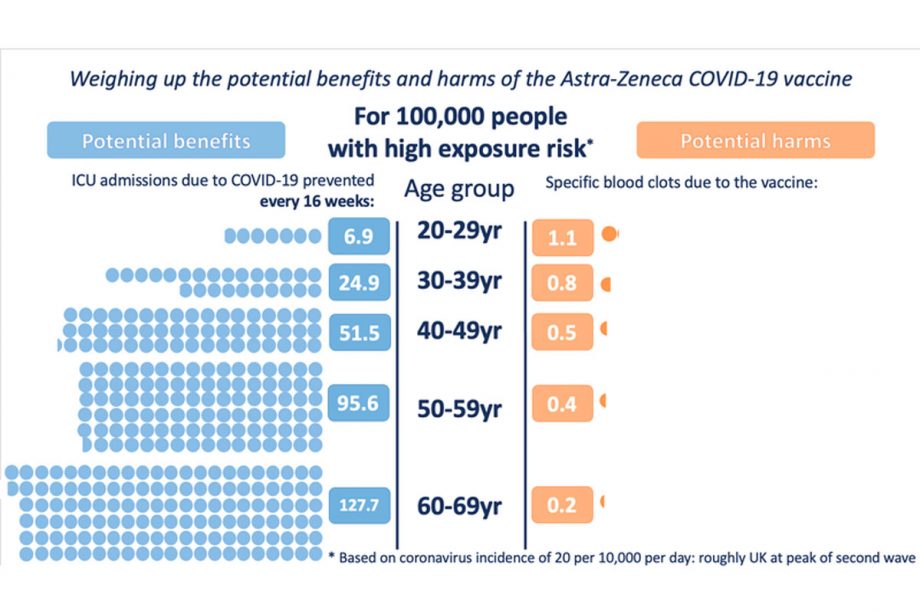 If you’re curious about what it’s like to get the AstraZeneca vaccine as a young person, we just had a chat with a young Sydneysider who recently got it – DMARGE’s very own e-commerce specialist, Hugo Whitehead.

Hugo has wanted a vaccine all along. For him it wasn’t so much a matter of the medical advice changing – to open up AstraZeneca to all adults who live in Sydney in light of the Delta outbreak – it was simply a matter of availability (“I was happy to get it as long as I was able to”).

He said he made the decision, called his GP, booked it in and: “it was pretty easy.”

“I organised a telehealth consultation beforehand – they talk to you about what the possible side effects are, and address the controversies that have been brought about in the media, but honestly: the phone call lasted four minutes and they tell you ‘this is what it is’ and I’d read up on all about it.”

Why did Hugo decide to get AstraZeneca now? “There’s going to come a point in the near future where we will be living in a two-tier society – those who are vaccinated and those who are not – and I want to be able to do what I want to do. I’m sick of being stuck at home.”

“It’s also important for NSW and Sydney as a whole to get it done so we can reduce the cases and get out of this lockdown.”

“I don’t know about other people, but all of my friends are getting it. I typically surround myself with very switched on people and they’ve all looked at the same numbers I have. I think anyone who’s rational would see there’s really next to no risk at all associated with getting this vaccine.”

“I just wanted to get it done.”

Hugo also said he didn’t want to wait for the government “to make all these promises” then when that time comes around for Pfizer to potentially still not be available: “I’d rather just do something with certainty rather than muck around.”

Hugo got his first dose within a week of deciding he wanted it.

He added: “The reality is the Delta variant is much worse than the COVID-19 we faced last year. Now [more] young people are getting sick, which is another reason to get it.”

“A lot of the advice they gave [previously, about waiting for Pfizer], was based on living in an ideal world, which we’re not anymore.”

“We’re no longer operating under those circumstances, which is why that advice had to change.”

Hugo is also an elite sprinter. Something which played into his decision-making too.

“I got a nasty flu at the beginning of lockdown and that really knocked me back. I was bedridden for a week. Then training even three weeks after I felt borderline asthmatic (and I’m not asthmatic). From what I’ve heard Covid-19 has the potential to ruin an athletes career, so yeah, that was definitely another reason why.”

DMARGE would also like to encourage anyone still weighing up their options to read this open letter, published in The Australian on the 5th of August 2021, in which leading Australian doctors present the case for all Australians who are eligible to seek vaccination as soon as possible.

“Astra Zeneca vaccine is safe and effective. The rare blood clotting condition, TTS, occurs in 2-3 per 100,000 people following AZ vaccination, but COVID-19 kills about 3% and causes long-term illness in 10-30%, of those who contract it.”

“Young people are not exempt. The delta variant can emerge anywhere, and vaccination is essential to complement testing, contact tracing and isolation and avoid future lockdowns.”