“He never whines. Never complains. No excuses. Displays grit and gratitude. Be like Bob.” 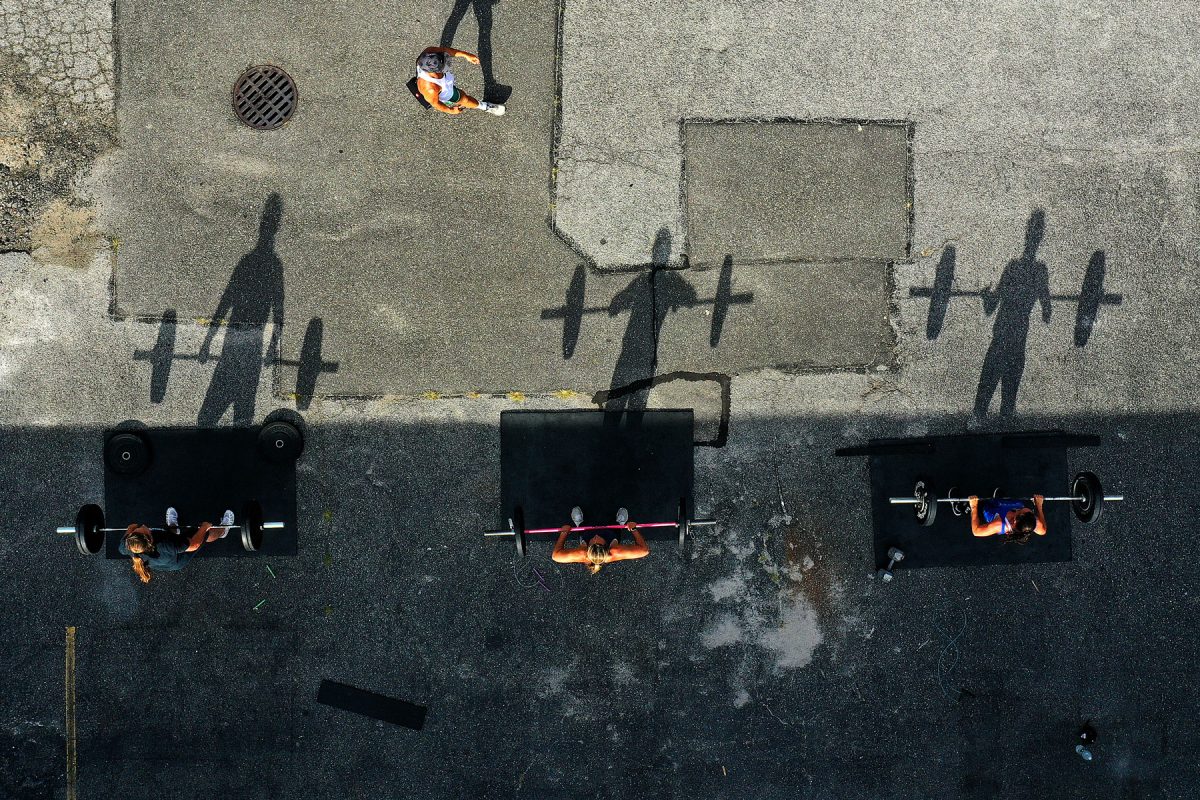 We’ve waxed lyrical here at DMARGE about how you’re only as old as you feel, and that age shouldn’t play factor with regard to keeping yourself fit and healthy. You only need to take a look at the likes of Greg Norman, who keeps himself ripped despite being in his 60’s, or this 64-year-old who has a super shredded rig and can perform an insane number of pull-ups.

RELATED: I Tried Greg Norman’s Most Radical Fitness Advice. It Blew My Mind

But to further prove there really is no excuse that age is a limiting factor, you only need to watch this video of 87-year-old Bob. Brought to our attention via CrossFit Especially Awesome – a CrossFit gym in Fort Walton Beach, Florida – the Instagram post shows Bob, a retired marine colonel, who also happens to have Parkinson’s, looking happy and healthy as he performs a sled push – a movement favoured by the likes of Chris Hemsworth himself.

The post adds, “[Bob’s] doctor told him to exercise and referred him to CFEA for this class. He called and showed up and has faithfully come three times a week, putting in the work.”

“He never whines. Never complains. No excuses. Displays grit and gratitude. Be like Bob.”

It serves as a perfect reminder that you’re never too old, or that it’s never too late, to workout. It shouldn’t need explaining, the benefits of keeping your body moving and keeping your joints healthy, and you don’t even need to put yourself through a gruelling strength workout. As HelpGuide says, doing something as simple as walking every day can significantly improve your cardio fitness, and this can be incorporated with walking around shopping malls, for example.

Or if you are feeling up for something a little bit more extreme, you can always feel free to drop by your local fitness studio. Images from all around the world show many people who are in their 50s and 60s (Bob still remains an outlier at 87) working out with the young ‘uns… 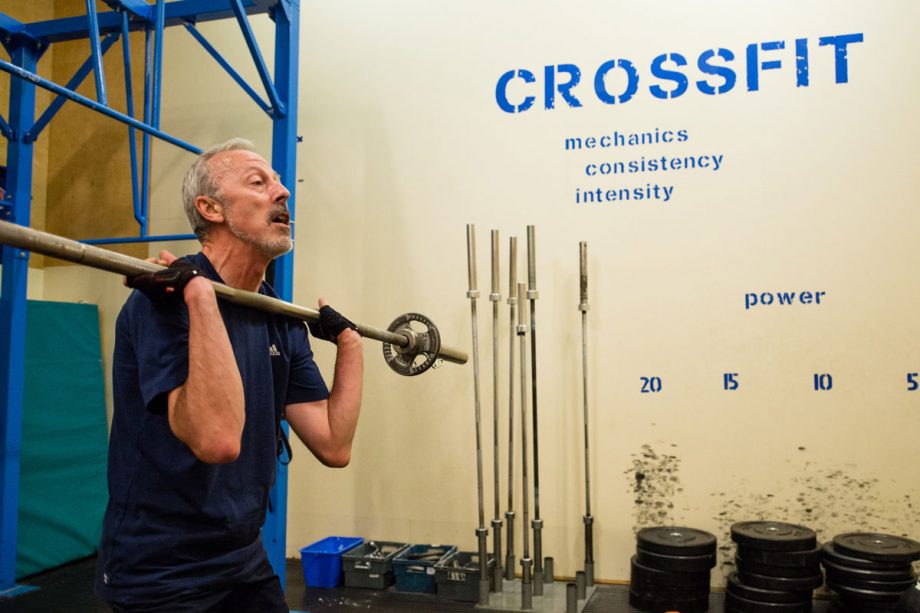 Alternatively, get yourself to a swimming pool, as the water helps relieve stress on your joints, while also giving them a great workout, and classes aimed specifically at pensioners can even increase your social circle.

Time to get moving.