“An issue likely to plague airlines for years to come.” 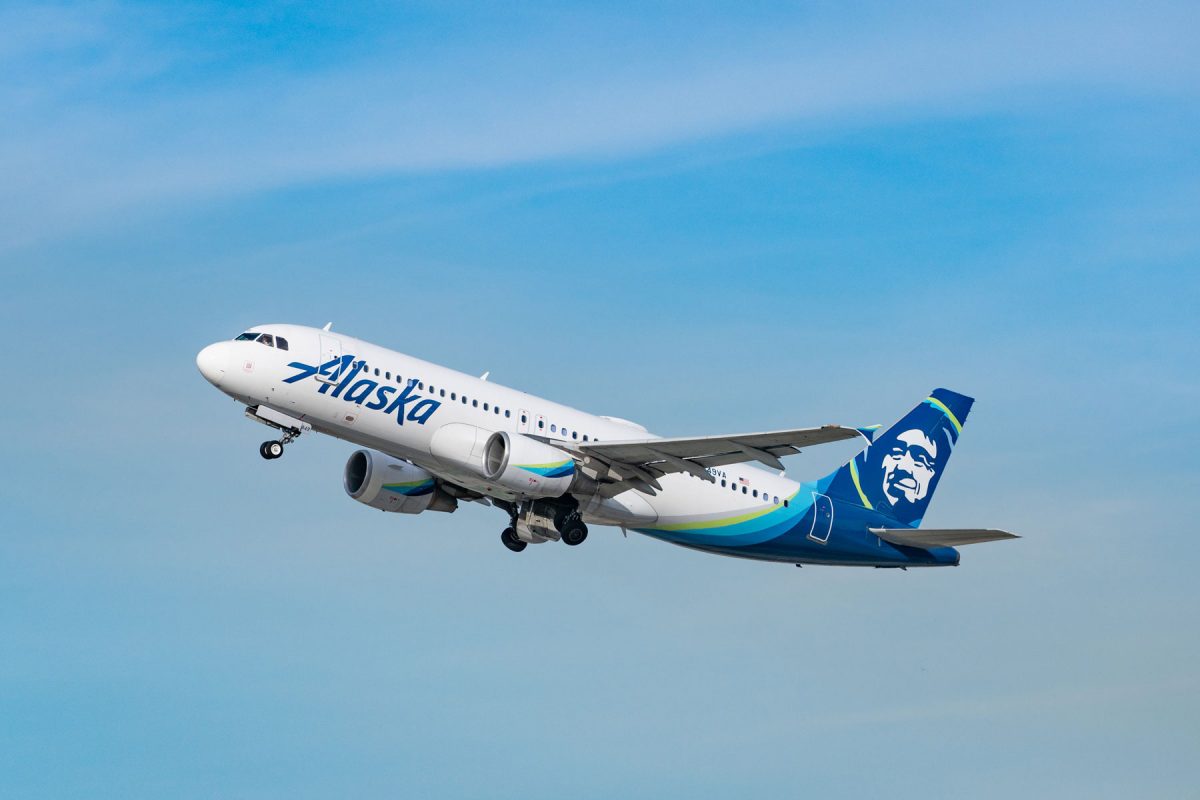 A woman has allegedly been threatened with being ejected from her Alaska Airlines flight as the aviation industry’s war on crop tops continues.

Though you might expect passengers to be warned about being booted off their flight for crimes like violence, drunk and disorderly behaviour or refusing to wear a mask, this incident is actually the latest in a series of passengers coming under fire for their clothing.

Airlines are of course free to enforce their own dress codes – something TikToker @sierrasteadman acknowledges. But she also says the way Alaska Airlines went about dealing with it was a problem.

Sierra claims she was told to zip up her jacket by a flight attendant (she was wearing a crop top underneath), nodded, and started zipping it up, and continued walking to her seat.

“That should have been the end of that. But instead, she decided to grab my arm and pull me back to her and to start yelling at me in front of everybody. That is where the problem is.”

Watch Sierra explain what happened in the video below

Sierra also shared a statement she says her mum received from the airline after complaining about the incident.

The statement said, among other things, the airline would be conducting an internal investigation.

“From what you have shared, it is apparent that we have failed. You and your daughter should expect nothing less than to be treated with the utmost respect, compassion and care. It is truly disappointing to hear that you did not feel that way during boarding and during interactions with our Flight Attendant.”

This comes just weeks after Deniz Saypinar – a Turkish fitness model and Instagram influencer with 1 million followers – was banned from boarding an American Airlines flight because airport authorities found her outfit offensive.

Both these incidents highlight an issue all carriers face – being out of touch with (some of) their contingent. Or, put another way: evolving attitudes among some (but not all) of their customers, staff and rule-makers about what constitutes acceptable clothing for flights.

This is an issue likely to plague airlines in the coming years, as different demographics will continue to hold different views.