‘The Standard American Diet Kills Us’: Nutrition Advice Every American Needs To Hear 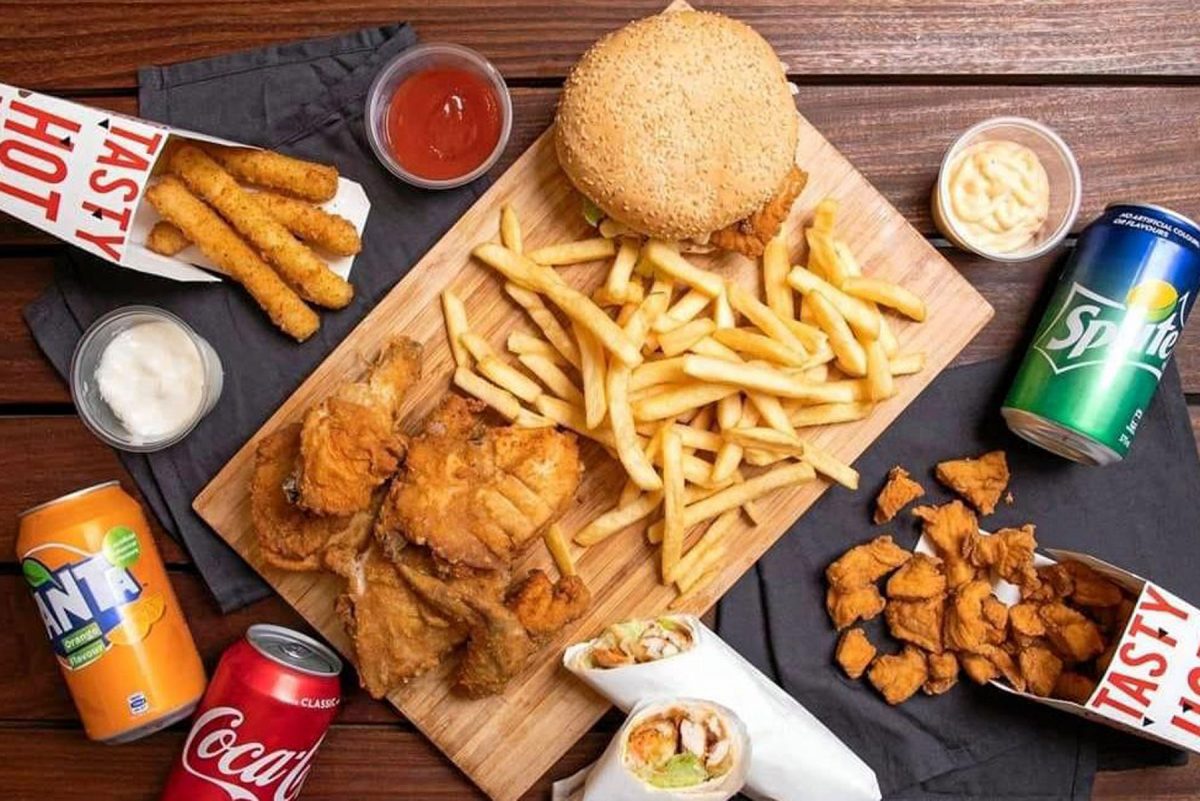 A continuous diet of deep-fried, fatty foods will cause greater harm to the human body than a balanced diet of good-quality protein, fibre, carbohydrates and healthy fats. This won’t come as a shock to many, admittedly, but in the current global climate, it’s a sentence that needs to be taken far more seriously.

At least, that’s the message we took from nutritionist Michael Pollan. Michael sat down with New York Times journalist Kara Swisher recently for an episode of the Sway podcast. In it, Kara recites back to Michael some statistics he reported in a previous book, that “49% of the people hospitalized with Covid-19 had pre-existing hypertension. 48% were obese. 28% had diabetes.”

To this, he said, “the predictors of a Covid death, a death from Covid, are essentially bad diet and an inflamed body. It’s all about inflammation”, going on to add:

To back this up, he added, “if you are already inflamed by a Western diet — and that is what this diet does to us, a diet of lots of processed food, lots of meat, lots of sugar — it screws with your microbiome and leaves your body inflamed.”

“If you want to predict someone’s likelihood of cancer, cardiovascular disease, look at their diet.”

Of course, Michael isn’t necessarily saying that if you change your diet to a healthier one, you won’t catch Covid or worse, die from it, but it could be a worthwhile change not just during the pandemic, but for your future too.

Granted, smoking brings with it a heap of other health-related diseases (lung cancer, for instance), which make it still, overall, worse, but the point he was making – that the effects of inflammation on the body is greatly undervalued – is an important one, and one which nutritionist Madeline Calfas makes too.

Back to nutritionist Michael Pollan – Michael goes on to say during the Sway podcast that he’s noticing a shift in food products, honing in on the fact many of us are ditching cow’s milk in favour of synthetic alternatives such as oat milk, almond milk and soy milk, and believes “this could happen to meat also.”

This alone could be seen as a contentious subject as, while it may be true that the sheer extent of the meat industry is having a negative effect on the planet, there is much to be said of good-quality meats and how they play an important role in our diet.

Yes, it has been proven we can be healthy and even get ripped on a plant-based diet, but then again, studies have also shown that plant-based meat isn’t nutritionally equal to its animal-based brethren.

The whole topic of diets is one that will continue to be argued and debated until the end of time. But one thing is for sure, cutting out inflammation-causing fried foods and switching them out for healthier, whole-food alternatives (whether you are a vegan or a carnivore, or somewhere in between), will do your body a whole world of good.