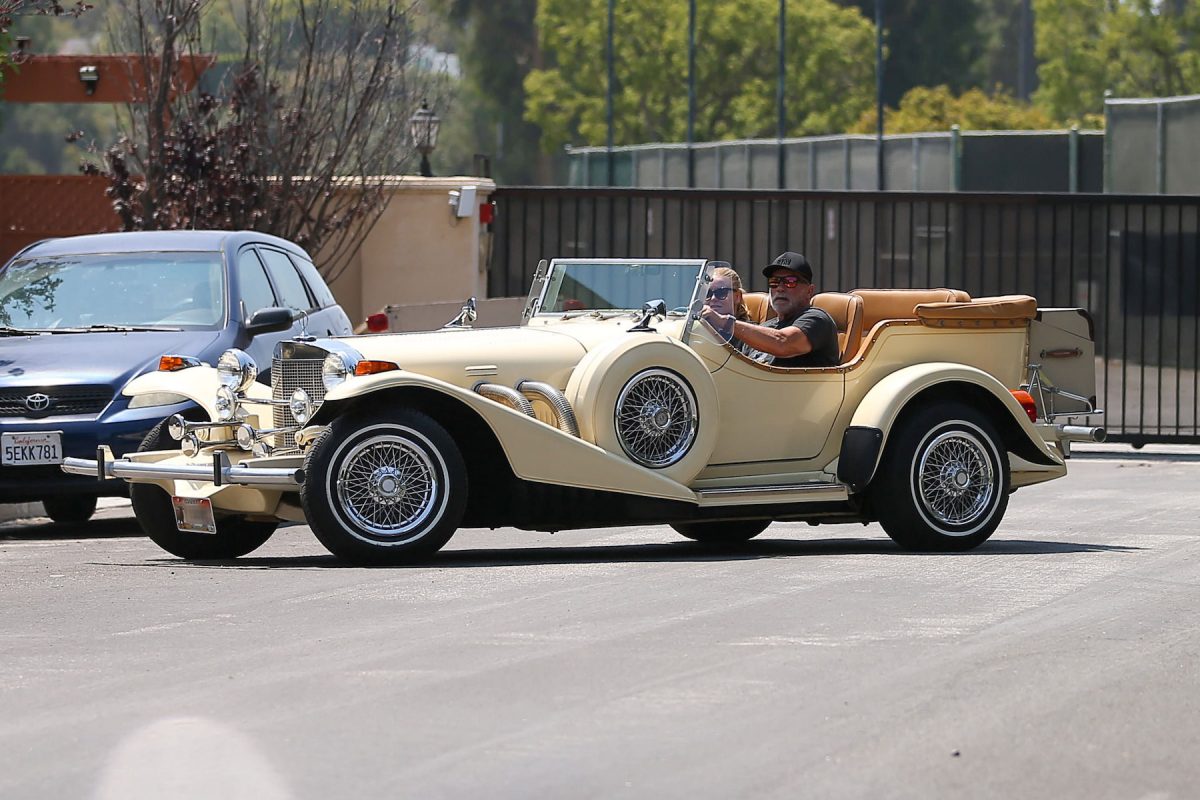 Arnold Schwarzenegger is a very big man who has a particular taste for very big cars.

He’s most famous for his love of Hummers. Indeed, ‘The Governator’ was the first civilian in the US to own a Humvee, and he loved the vehicle so much that he aggressively lobbied AM General to produce a street-legal, civilian version – the Hummer H1 – and he bought the first two H1s ever sold.

Other huge vehicles in the 74-year-old actor, ex-politician and muscleman’s collection include a Bugatti Veyron Grand Sport Vitesse, a classic Cadillac Eldorado Biarritz convertible, a Bentley Arnage and even an EV-converted Mercedes-Benz G-Class.

But the biggest – or perhaps the most outlandish – car in his collection is his Excalibur. An exceedingly rare car that he doesn’t drive very often, Schwarzenegger was spotted taking the old girl out for a spin over the weekend, attracting more than a few looks in the process. More looks than even a Hummer would get, for sure. 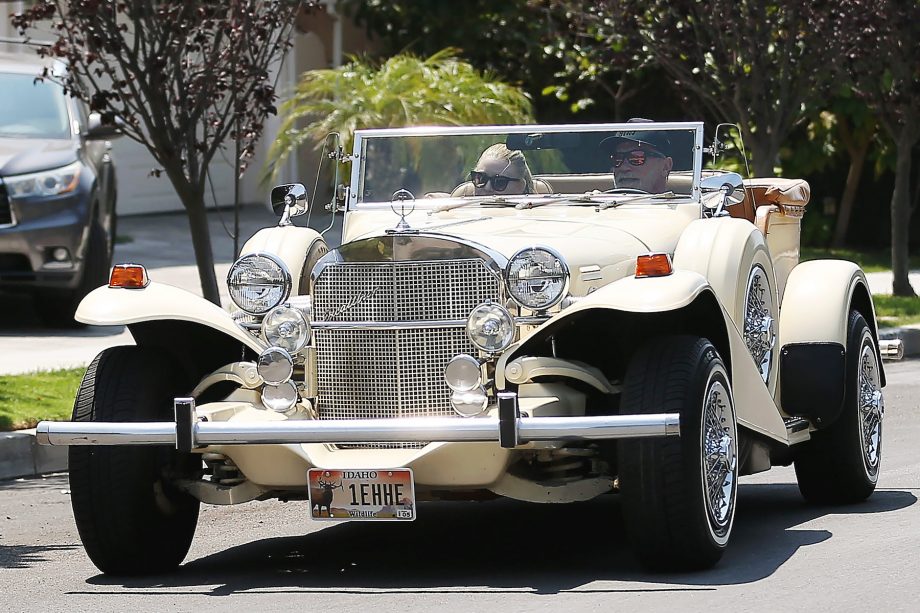 Produced on and off between 1963 and 1990, the Excalibur is an American car modelled after the iconic Mercedes-Benz SSK (W06) roadster, which itself was produced between 1928 and 1932. Created by famed automotive designer Brooks Stevens, the retro-styled vehicle was based on a Studebaker GT Hawk chassis, powered by either a Studebaker or Chevrolet V8 good for 220kW.

RELATED: This Rare Studebaker Was Once The Fastest Car In Australia… & Is Now Up For Sale

It’s not clear what year of production Schwarzenegger’s is from – our guess is that it would be an 80s-era ‘SS’ model, which would make sense, as the 80s was when his acting career really took off, and he would have had the money to burn on something so extravagant.

Despite Arnie building a career out of playing action heroes, this car really looks like something a supervillain would drive. Although it’s not quite as villainous as this ‘evil’ Australian BMW…