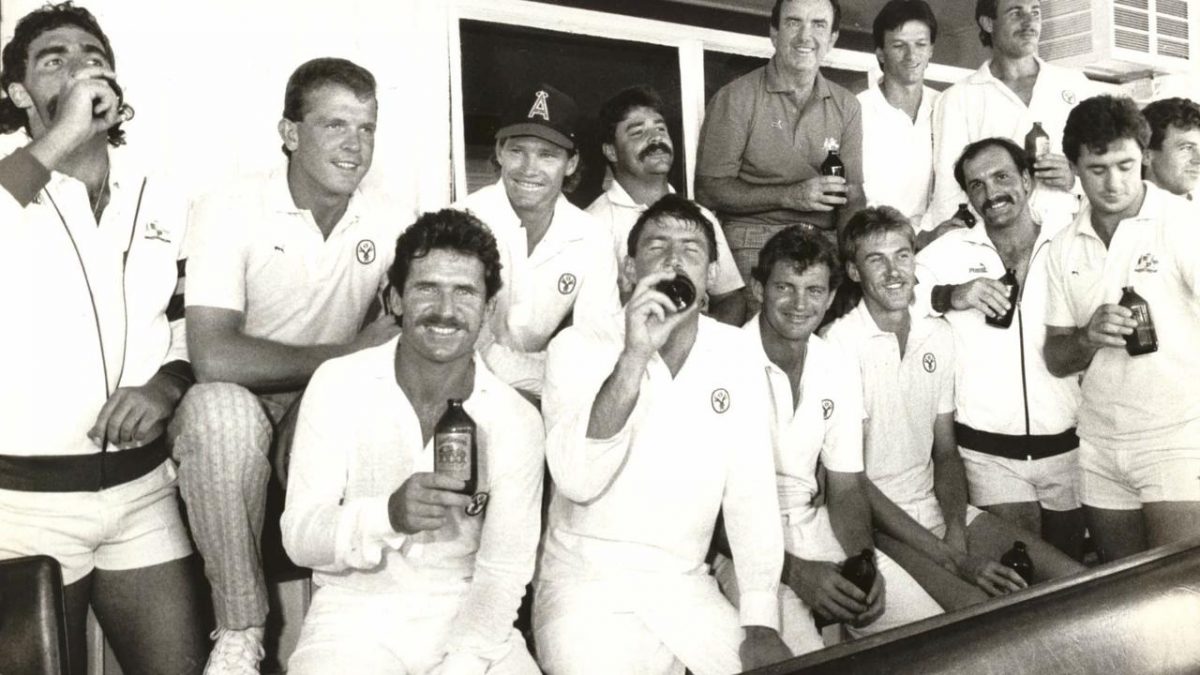 An investigation has now been launched into the alcohol-fuelled behaviour, which was reportedly committed by Australia’s Rugby 7s and football teams on their journey home from the Tokyo Olympics.

According to reports, Japan Airlines has complained to the Australian Olympic Committee following the behaviour on the flight, which landed in Sydney on July the 30th.

“At least one drunk footballer vomited in the plane’s toilet, which couldn’t be used again during the 10-hour flight,” 7 News reports.

Australia’s Olympic team chef de mission Ian Chesterman told reporters in Tokyo it was not yet clear who did it, but that “they did have excessive alcohol consumption” and “they were loud and disruptive to other members of the flight.”

As for the consequences for the behaviour? He said it would be up to Rugby Australia and Football Australia.

“That’s why I asked the sports themselves, the CEOs, who are very upset about it as you would expect and very displeased with their athletes.”

The integrity units of both sporting bodies are investigating the incident.

This is not the first time Australian athletes have acted up at 40,000ft.

Grant Hackett allegedly groped a male passenger in 2016, while affected by alcohol, telling media at the time he has “stuffed up more than once” and was embarrassed by his actions.

Hacket allegedly grabbed the business-class passenger after he reclined his seat.

As The Sydney Morning Herald reported in 2016, “The swimming champion has since apologised to the passenger… and will donate money to the charity of [his] choice.”

Oh and to cap things off, who could forget the much loved Tasmanian batsman David Boon, who is rumoured to have set the majestic (dangerous) record of 52 beers consumed on Australia’s plane trip to London ahead of the 1989 Ashes series.

According to Fox Sports, Rod Marsh had originally broken Walters’ record, setting the bar at 51 cans, in an effort that saw the wicketkeeper carried off the plane.