“No idea why the general public isn’t more aware/angry.” 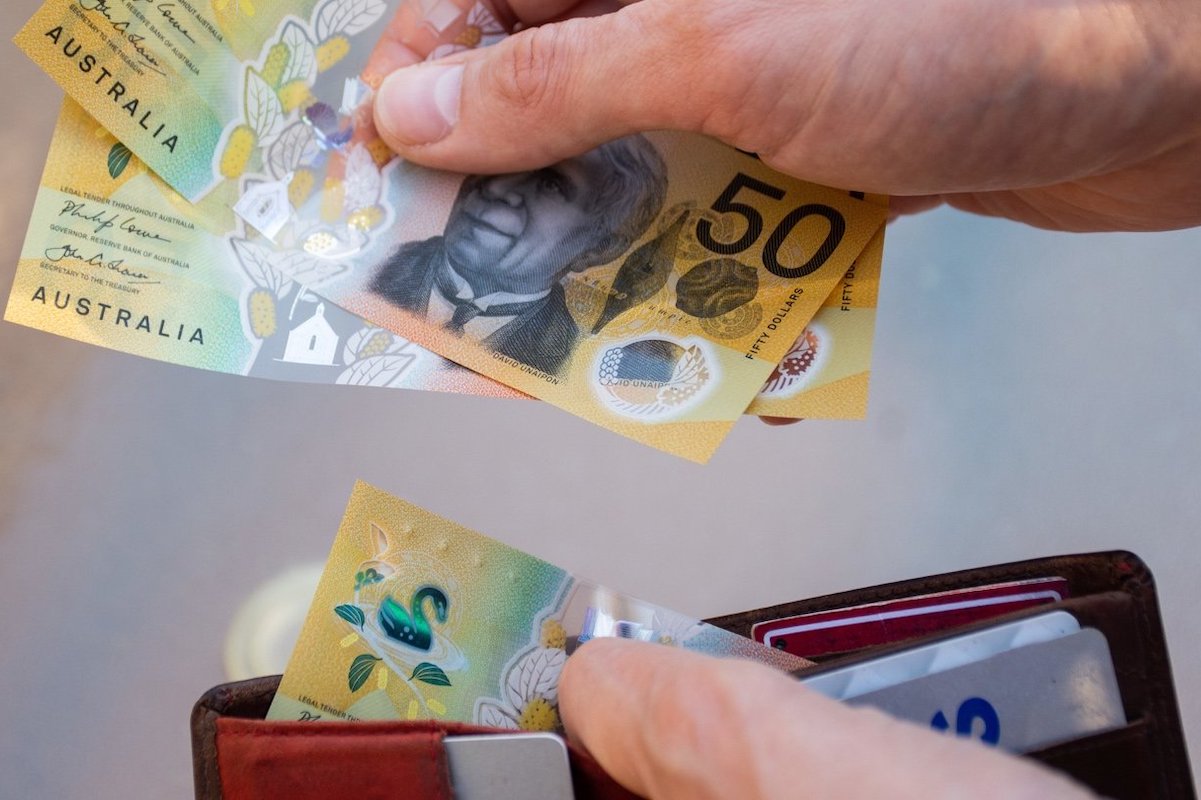 The only thing that’s been more depressing for many Australians over the last eighteen months than this global pandemic and litany of lockdowns has been how the economy has continued to become even more unfair. While cushy office workers have netted fantastic returns from the stock market (and had their sector adapt fairly easily to WFH demands), those who have to physically be somewhere to work have had their incomes’ slashed.

Many people have lost their livelihoods and are doing it tough thanks to The Spicy Cough. At the same time, the property market continues to go from strength to insane strength, and interest rates remain historically low. Job insecurity is as high as ever while the stock market is unpredictable and overheated.

No wonder people are speculating on crypto and used cars to try and make some scratch… And now it seems our woes have got even worse, with recent wage growth data revealing what we’ve all known instinctively for a while – that not only are wages not growing, they’re actually shrinking.

Fresh quarterly wage data shows that at 1.7%, wages growth across 2020-21 was only just over half the 3% level the Reserve Bank of Australia has previously expressed is necessary to lift inflation to within its target band and trigger a rise in interest rates, Australian Financial Review relates. On top of that, real wages – the difference between wage growth and inflation – has actually fallen by 2.1%. That’s the largest fall in 20 years. 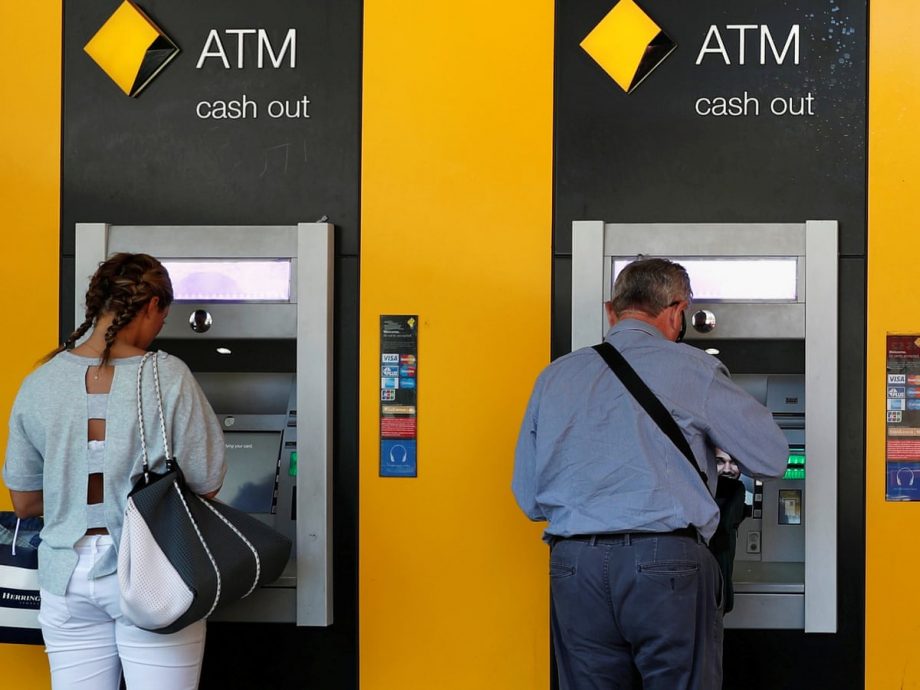 Naturally, this news has incensed members of Reddit’s /r/AusFinance community, who have long bemoaned how Australia’s obsession with property is continuing to wreak havoc on the economy, and hamper economic growth for average Aussies.

One community member, who claims to be a Sydney-based doctor, was particularly unhappy. “Even though I’m in the highest paid profession, people’s houses are making more money than I do. Plus they don’t have to pay tax. No idea why the general public isn’t more aware/angry.”

“Like honestly why did I bother to get a decent job when home speculators… get to make out like bandits.”

Another agreed with their sentiments, summing up the dilemma thusly: “spend years at uni and tens (or hundreds!) of thousands of dollars only to be outpaced by [the] capital appreciation of [a] shitty ex-public fibro shack in any capital city. The world really has gone mad…”

One commenter was even more brutal, simply saying “Lol. We are so fucked.”

“After a decade of trying the same shit and not getting the results they were after along comes 2020 and the RBA doubles down in an absolutely tremendous way while still expecting that somehow the thing that hasn’t been working will suddenly start working. What a tragedy unfolding.” 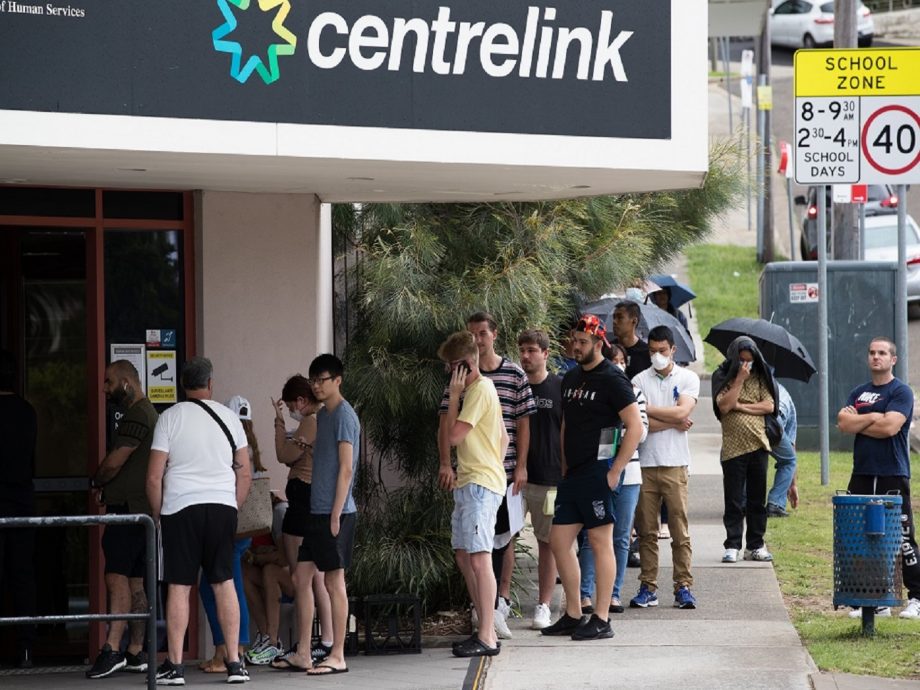 A line outside Centrelink in Rockdale, Sydney at the start of the pandemic last year. Image: Getty

That wages have actually fallen in real terms despite the fact the labour market is currently so tight is truly a worry… No doubt current wage growth (or lack of it, more accurate) has been deeply affected by the pandemic – but wages have long been out of step with not only inflation but productivity for years now.

As the economy continues to look unhealthy and Australia’s biggest cities languish in repeated lockdowns, things are only likely to get worse before they get better. Sorry to be the bearers of bad news.

In short? Better start saving – but maybe don’t pile all your savings into Bitcoin hoping that it’ll be a modern-day Fort Knox…