The Safest Way To Invest In Crypto, For Those That Don’t Like Risk

There’s more to crypto than ‘going all in on Dogecoin,’ you know… 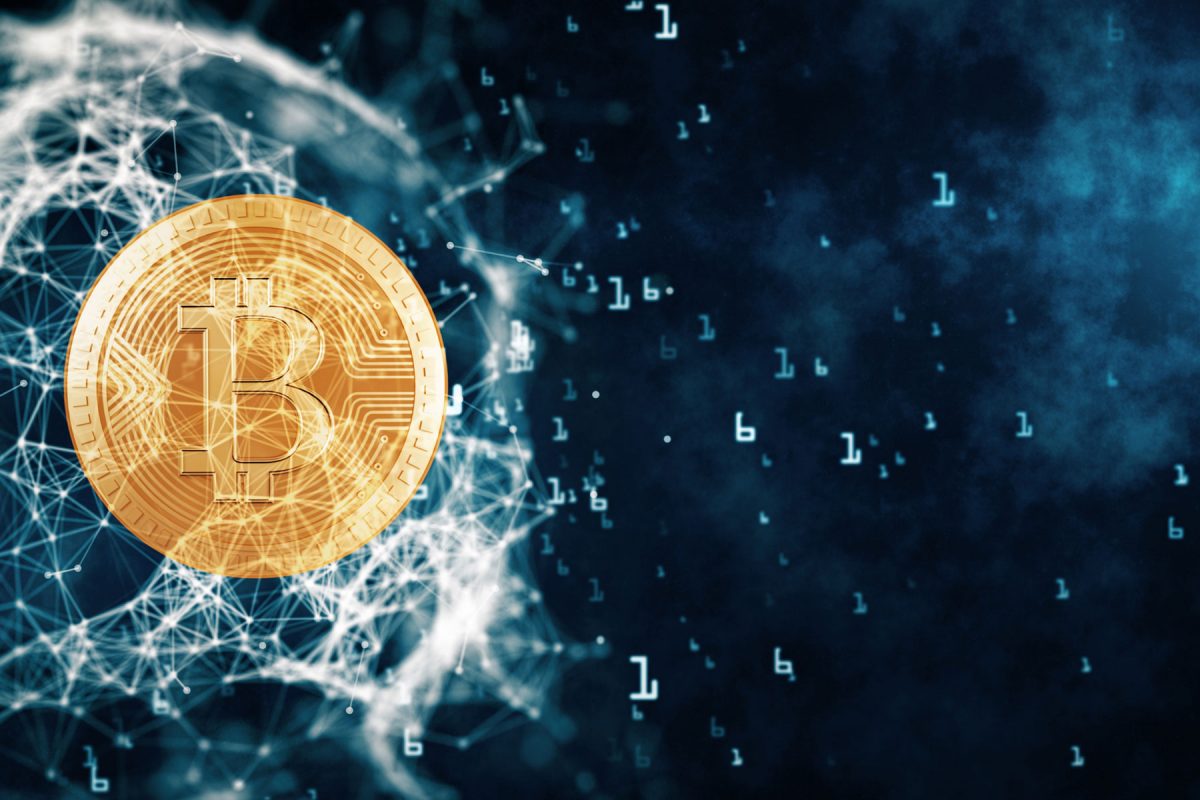 Cryptocurrency is the enfant terrible of the finance world. A new asset class that laughs in the face of Bretton Woods – while still satisfying investors’ endless hunt for new markets and new yields. Either that or a geeky scam. It depends who you ask.

But when something starts capturing the attention of both Canggu influencers and Silicon Valley Bros, you know it has marketing power (if not necessarily ‘staying’ power).

But if you are a believer, and if you want to get in on one of the most hyped (and volatile) sectors around right now – and be sheltered from downside more than if you had gone it alone – then you might be interested to hear about crypto funds.

Functioning basically as ETFs for crypto, crypto funds claim to give you exposure to the crypto market, if that is something you want in your portfolio.

Though this is not financial advice by any means, it’s worth pointing out crypto funds still aren’t safe, in absolute terms (they still, at their core, need the sector to grow and succeed for your bottom line to succeed). But they are safer, relative to buying whatever takes your fancy directly (unless you know your sh*t better than the people running the funds).

In any case, a July episode of The BIP Show featuring Blockchain VC and consultant Sergei Sergienko recently opened our eyes to this possibility (it’s a shame we didn’t listen to it earlier, as we could have done with hearing it before getting our a**es handed to us investing in a bunch of speculative shit coins).

RELATED: I Bought $1,000 Of Crypto Currency. It Was A Huge Mistake

Sergienko, who The BIP Show introduces as someone who “possibly knows more about [the crypto] space than anyone in Australia” oversees two crypto funds put together with entrepreneur, investor and corporate advisor Mark Carnegie.

When asked on The BIP Show to explain how their funds work (and how they try to cover their bases given the volatility of the market) Sergienko said: “The first one has up to 60-70% [exposure] to direct crypto – so things like bitcoin, Ethereum, Chainlink, BNB, all of this top tier crypto. The rest is in mostly stable strategies like yield farming and staking.”

There is also, he says, “a small allocation towards the projects that hopefully will …. catch… when Elon Musk tweets [for instance] – total shitcoins that may rally.”

Sergienko also said (the episode of The Bip Show we are referencing was published on the 7th of July), “We know markets have fallen close to 50% (I think it was 53% from the maximum in April) and the fund has only fallen 17%, so we protect a lot of downside and pick up a lot of upside.”

The fund aims to pick up 80% of upside on Bitcoin, he added.

“That’s one of them and we realise as part of the stable strategy [the yield farming and staking] we set up a market-neutral fund and I think that is where the real interest of the institutions and family offices… lies. In crypto land at the moment you can get returns on US dollar-denominated coins in excess of 10-15%. Sometimes when there is a lot of action in the market you see that percent go up to 40/45%.”

“We found a lot of people don’t want to be exposed to Bitcoin direct.”

“There are no miracles in this world… In this market-neutral fund there are protocol risks. Whatever you’re staking or smart contract that you use might be hacked or may be drained of the funds… but we do our research to make sure that doesn’t happen, but anything is possible.”

He then gave an example of a popular tether coin, which claimed to have a dollar in the bank for every digital coin on its database, but it was then found out that the entire country they were storing their dollars in (Panama) had significantly less dollars than the number of tokens the coin has supposedly (digitally) handed out.

Sergienko and Carnegie’s crypto fund is called MHC Digital Finance. Cryptonews.com describes it as follows: “The MHC Fund invests in digital assets such as Bitcoin and Ethereum, and is known to take smart, calculated bets in early-stage blockchain companies. The MHC Fund distinguishes itself with its multi-asset investment strategy, which protects investors from downside volatility by up to 40%, while capturing upside movement.”

Cryptonews.com also reports that “According to Crypto Fund Research, there are currently more than 800 Crypto-focused funds worldwide.”

Cryptonews.com reports that the top 5 Crypto Funds are as follows: