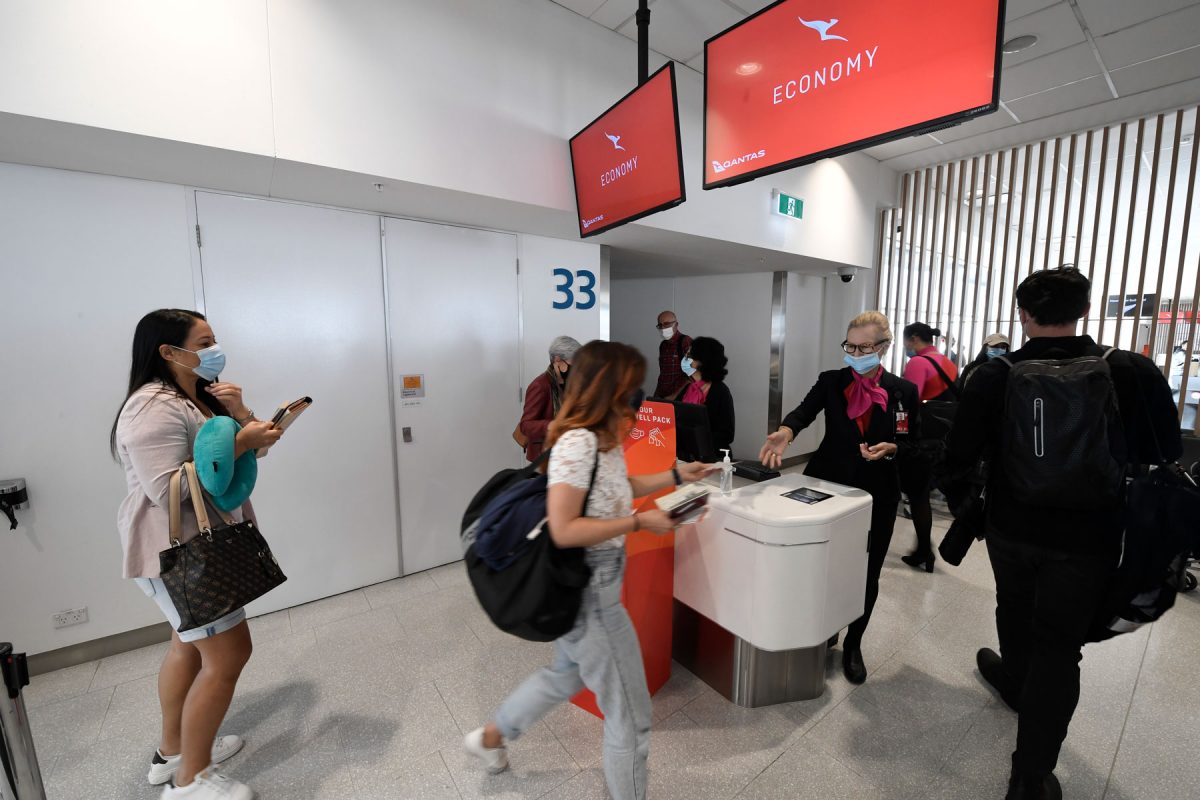 Qantas rung our ears a bunch of times this week. Not only was there an ad that brought many Australians to tears but they also announced some tasty new vaccine incentives.

Beyond the two biggest incentives (which you go into a raffle to win) of a year’s worth of free flights and Accor hotel stays, there is also a secondary incentive (which everyone gets) where double vaccinated Qantas Points members are offered three treats to pick from, after uploading proof to the Qantas App of their double vaccinated status.

Qantas announced on Monday, “From tomorrow, fully vaccinated Australian-based Frequent Flyers who are 18 and over will be able to claim their reward through the Qantas App.” When you log into the app you will be faced with one of following three options (you get to pick one):

DMARGE recently saw the email Qantas Points members are receiving. It reads: “We’re all dreaming about the day we can fly away to see family, friends or enjoy a long overdue holiday. Getting vaccinated is an important step that every Australian can take to bring us that little bit closer to life as we knew it.”

“If you’re a Qantas Frequent Flyer who has been fully vaccinated for COVID-19, we want to say thank you for protecting yourself and the community, with your choice of reward, and the chance to win a fantastic major prize.”

But which is the best reward to pick? 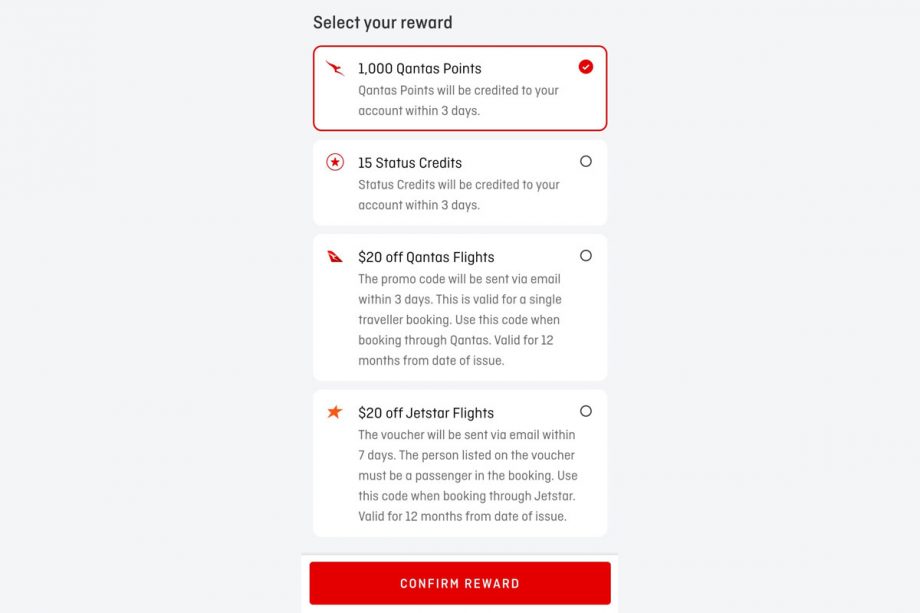 In our humble opinion, it’s actually the $20 voucher off Jetstar flights.

Given our history of waxing lyrical over business class and raging against the Jetstar (baggage weighing) machine, you might call this choice unexpected. But hear us out.

The Jetstar option offers the most ‘feel good’ bang for buck.

Why? Qantas flights typically go for somewhere up in the $200 to $700 range. So you’re not really going to notice $20 being knocked off.

Jetstar flights, however, much more often are dropped to the $40 to $80 range, where that same $20 reduction is going to make a much more obvious difference. Think about it: if you scored a $40 Jetstar flight, that could then potentially become a $20 flight. A $20 flight. How good? 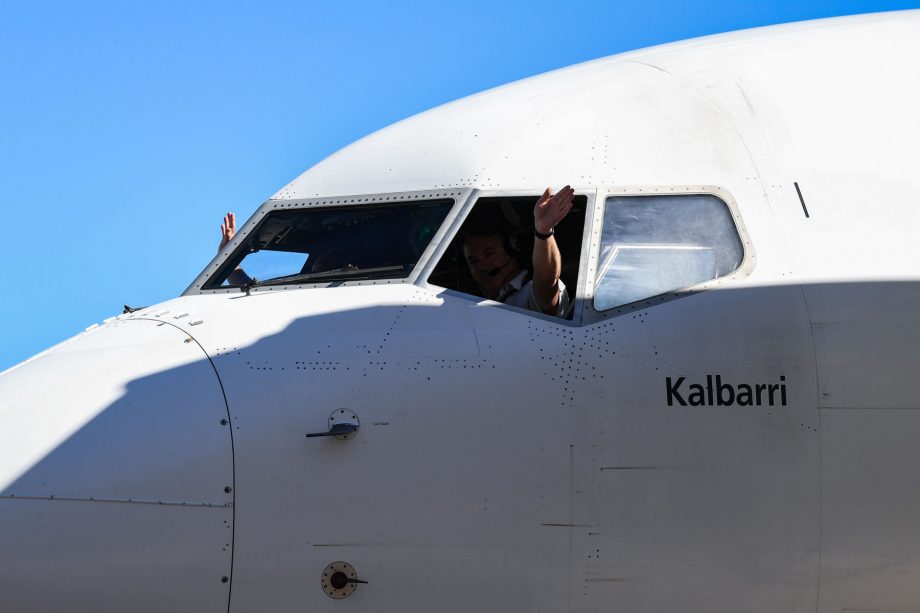 Also: status credits are already being extended by another year anyway (read about how that all works here) and 1,000 Qantas points isn’t that much.