‘The Best Of The Best’: The Smartest Rolexes To Collect In 2021

The cream of the crop when it comes to the Crown. 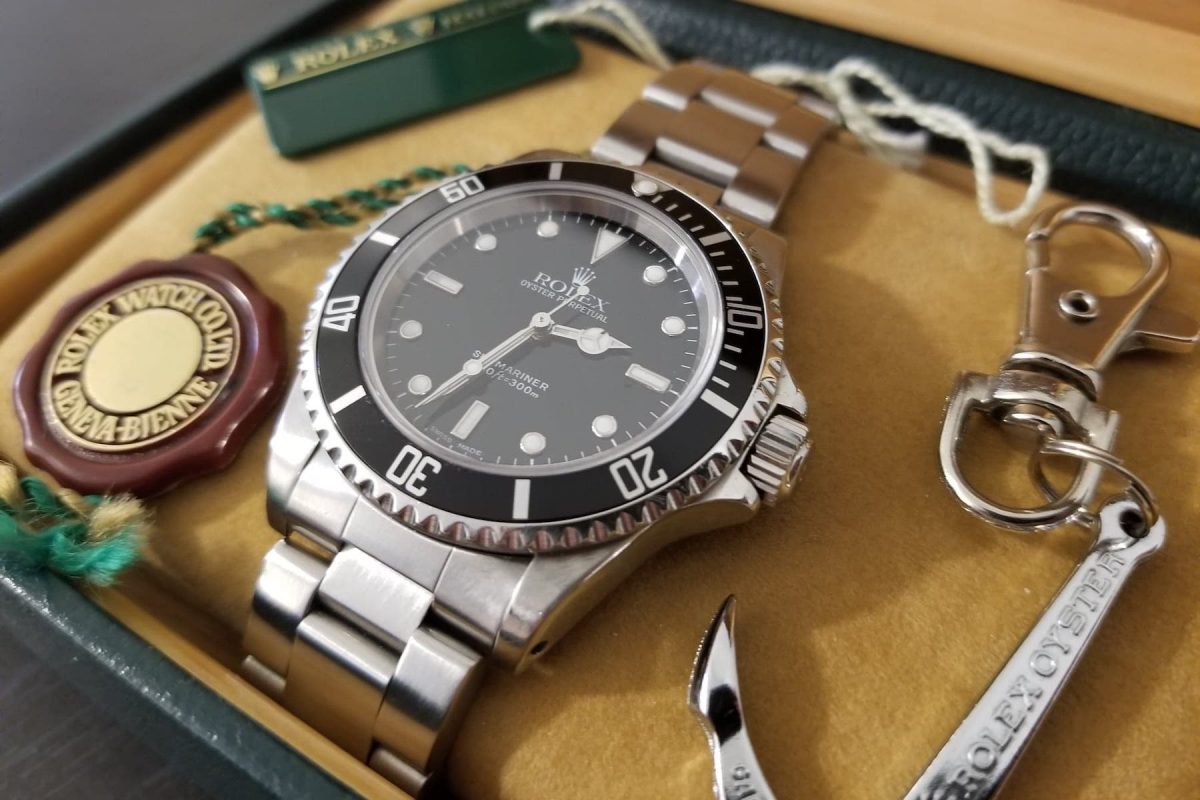 Rolex, the world’s most successful watch manufacturer and most famous luxury brand, has been producing timepieces for well over a century. In that time, they’ve come out with dozens of models and literally thousands of different references, spanning from tool watches like the anti-magnetic Milgauss to dress watches like the Cellini King Midas.

Virtually anything sporting a Rolex badge is hot property… But not all Rolexes are made equal. Some models and references are naturally more desirable than others – indeed, even within references, there’s a hierarchy of collectability that dedicated Rolex collectors (of which there’s quite a few) get hot under the collar over.

With new Rolexes harder to get your hands on than hen’s teeth right now, many watch fans have been inspired to look to vintage or discontinued references of popular Rolex models to get their ‘Rollie’ fix. Which raises the question: what references should an aspiring (or even veteran) Rolex owner look for when shopping for the Crown’s most popular models?

To answer that question, DMARGE spoke with Paul Altieri, the founder and CEO of Bob’s Watches – one of the world’s largest and most respected online watch exchanges and Rolex specialists – to get his take on what the best references are for three of Rolex’s most iconic models. 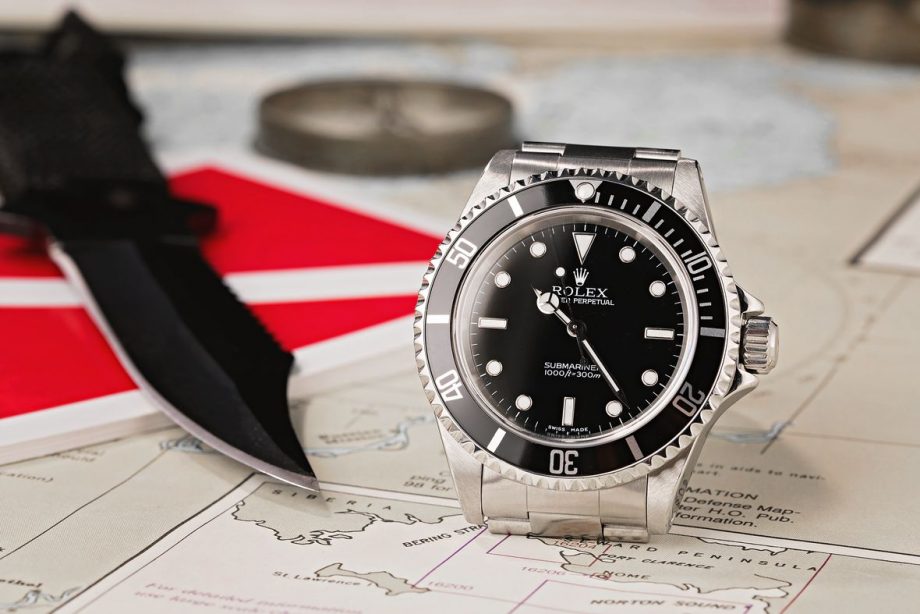 First up, we have the Submariner: arguably Rolex’s most famous model and in many ways, the archetypal wristwatch full stop. At the time of its launch in 1953, it was one of the first-ever modern dive watches and remains one of the most popular dive watches on the market (even if it’s been superseded on a technical level by other watches such as Rolex’s very own Sea-Dweller or modern dive computers).

Altieri argues that the reference to collect is the ref. 14060/14060M, a reference he termed “the last of the best” in this brilliant article. Produced between roughly 1990 and 2010, these references sit in a real sweet spot that makes them perfect for daily wear as well as a convincing investment/collection opportunity.

To broadly summarise Altieri’s article, newer Submariner references are much chunkier than the classic references – in line with the modern taste for larger watch sizes – and their Cerachrom bezels won’t age and develop a patina like older references’ aluminium ones. On the other hand, truly vintage references lack many of the modern creature comforts later references benefit from, such as sapphire crystal glass, unidirectional bezels, and advances in movement technology.

The 14060/14060M is already well-known to collectors, but Alteri expanded upon his article exclusively with DMARGE, explaining that there’s actually even more to it – there’s a “best of the last of the best” that collectors should look out for:

“Early variants of the Submariner 14060 still used tritium for lume, which really adds to the vintage appeal of the watch – especially if it’s developed a warm patina. Dials with tritium are denoted by ‘Swiss-T<25’ text below the 6 o’clock marker. Rolex eventually switched to modern Super LumiNova during the production of the Submariner 14060/14060M.” 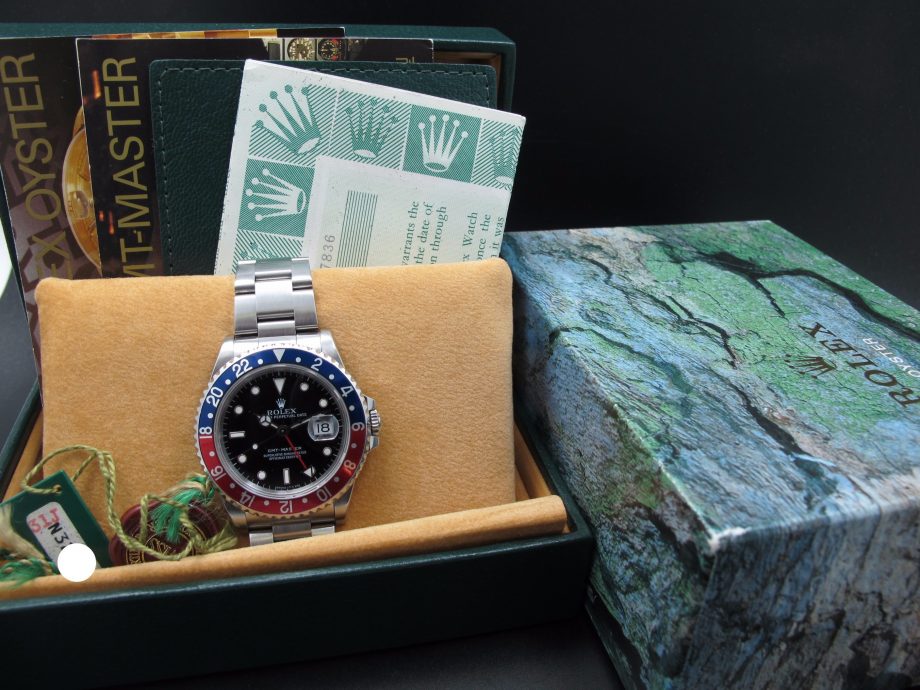 Next up we have the GMT-Master. Visually similar to the Submariner, the GMT-Master was designed for the skies, not the seas. Designed in collaboration with Pan American Airways for use by their pilots and navigators, it first hit the market in 1954 – its Pan Am-inspired red and blue bezel since garnering the nickname ‘Pepsi’ by the watch community.

This is all some important context for understanding why Altieri’s pick for the must-have GMT-Master reference, the ref. 16700, is worthy of your attention.

“The watch combines fantastic classic design traits such as aluminum bezels, lug holes in the cases, and tritium on the dial (until about 1997) with modern touches like scratch-resistant sapphire crystal and an updated movement.”

“Although the ref. 16700 is exclusively available in stainless steel, there are two bezel colourways (blue and red ‘Pepsi’ or all-black) and two bracelets (Oyster or Jubilee) to choose from, which makes it a fun Rolex reference to collect.” 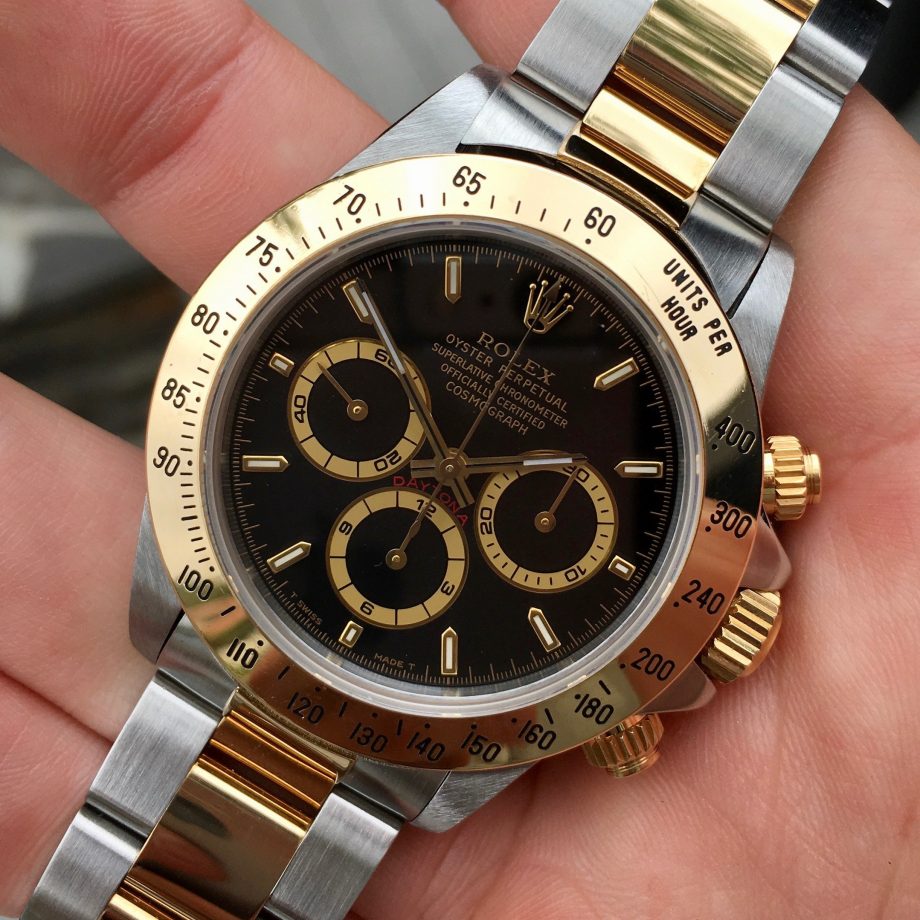 Finally, we have the Daytona: Rolex’s only chronograph and the focus for some of the most valuable Rolexes in existence, such as the famous ref. 6239 “Paul Newman”. First introduced in 1963, any Daytona is hard to get one’s hands on – but there’s still good buying to be found, if you know where to look.

“Any stainless steel Daytona chronographs, whether vintage four-digit references, Zenith El Primero-based ones from the eighties and nineties (ref. 16520) or those that run on the in-house made Rolex Caliber 4130 (ref. 116520 and 116500) will always be highly collectible Rolex watches due to their immense popularity,” Alteri explains.

“However, a particularly interesting model to consider is the two-tone Daytona ref. 16523 from the 1990s. Not only does this Rolex chronograph combine stainless steel and 18k yellow gold but it also houses Rolex’s first automatic chronograph calibre, which was based on the famed Zenith El Primero movement.

“Rolex ‘Zenith’ Daytona models are a favourite among collectors but the two-tone versions are often overshadowed by the full steel or full gold variants.”

“If you’re a fan of two-tone Rolex sports watches, the Daytona ref. 16523 is one worth looking at as it’s still quite undervalued in the current market compared to other Daytona references from the same decade.”

Check out the 2021 Daytona’s meteorite dial [Watch Below]

Of course, buying a vintage or discontinued watch comes with its own challenges. Provenance aside, even the most immaculately kept watch will require maintenance of some sort – and you can’t expect an older reference to necessarily keep up with the performance of a modern Rolex, for example.

Still, if you’re looking for something a little different – or just can’t stand the idea of having to wait years for a new Rolex – consider these prime references from Rolex’s most popular models.