“For me it’s less about the physique and more about the fit of the shirt.” 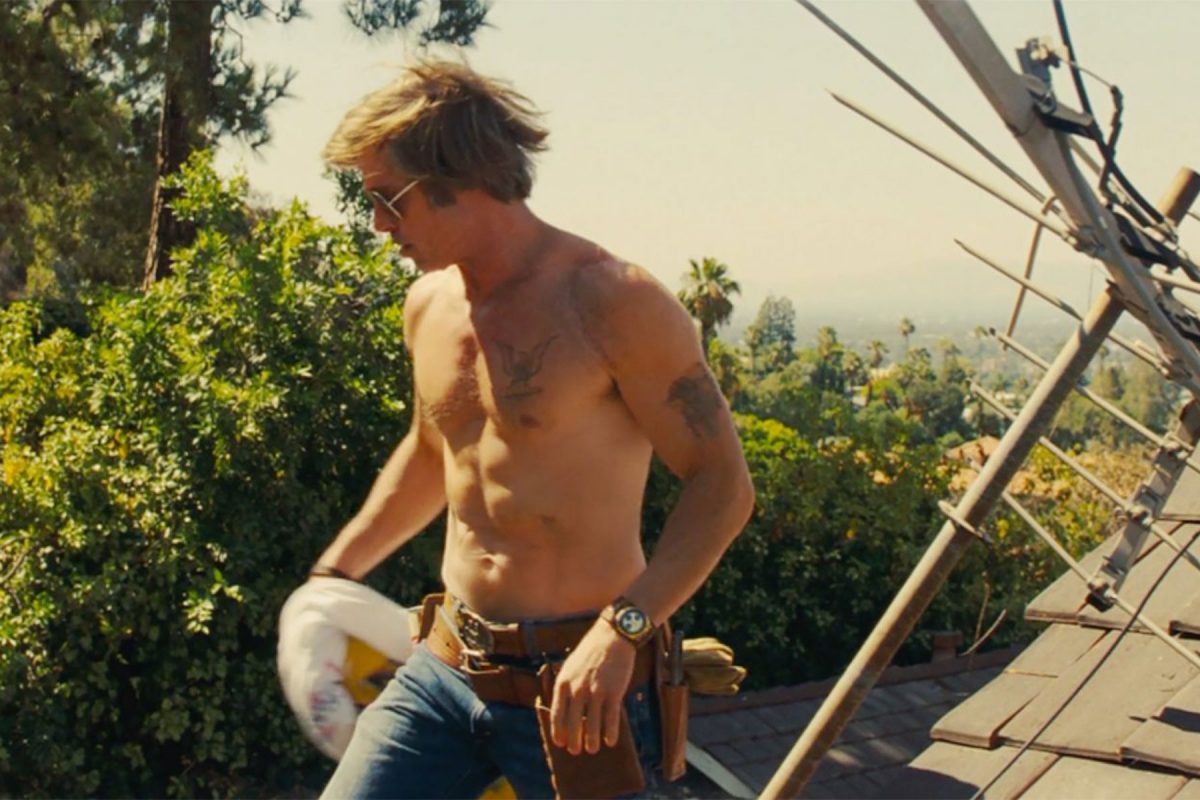 Think your ostentatious outfit is what it takes to score a date? Think again.

According to the women of Reddit, old school outfits are the way to go. This means it’s time to pack away your Burberry, put your Gucci into storage and donate your Dior to charity and start focusing your attention on much simpler offerings such as plain white t-shirts and jeans.

Men can already have a tough time figuring out the secret formula for looking devilishly handsome, and even for the fortunate few who are freakishly good-looking, backing up those looks with the conversational charm of Leonardo di Caprio can be a minefield. Then you have the male body to consider. Instagram has been a driving force in changing men’s beliefs on what they should or shouldn’t look like. But even with evidence to suggest women don’t care if you have a six-pack or not, it’s a tough ask for any regular gym-goer to abort their quest for the ‘perfect’ torso.

So, maybe how you dress, something that can be easily adjusted, is the best course of action for those looking for love. We’ve already discussed what you should and shouldn’t wear on a first date, but what about the clothes you should be wearing every day to attract the eyes of a potential mate in the first place?

The solution could be simpler than you’d think.

On a trending Reddit thread entitled “What piece of clothing on the opposite sex is your biggest weakness?” one of the most upvoted comments quite literally says, “I miss the Levi’s with the white t-shirt on a guy.”

The comment alone has received nearly five and a half thousand upvotes and several comments, including “Levi 501 button flies. Get me every time.” We imagine much of this outfit’s resonance stems from the classic Levi’s television adverts from the 1980s.

It’s not just off-duty casual cool that women on Reddit suggested they missed, but also the clear signs of a hard-working man: “I’m into the ‘tired office man going back home on a train’ style, white shirt, rolled up sleeves, loose tie, suit pants.. I have no idea why though,” says another user.

“I call that look the “20th century provider,'” adds another. And it could be the small details you need to be aware of if you’re hoping to come across as attractive to these voracious forum browsers: “It’s the rolled up sleeves. I swear every woman has a soft spot for them.”

“For me it’s less about the physique and more about the fit of the shirt. A well tailored shirt is tough for most folks bc it’s an extra step (and expense) but damn it can make a difference.”

“And it needs to be unwrinkled. A lot of dudes throw their clean clothes in a heap. If you hate folding clothes, just get a bunch of hangers and hang them. You’ll look 10% less bedraggled with an unwrinkled shirt.”

“Yesss! And add a nice watch for an even better effect.”

It wasn’t just women sharing what gets them hot and bothered. Plenty of men got in the mix too. One wrote of the life altering impact swimwear had on his life.

“I have 2 kids, a dog and a mortgage due to a white bikini. No regrets.”

Another said: “I feel like I must have seen a pretty lady in a bikini as a young lad and it just permanently hardwired my brain to find them outrageously sexy to the detriment of all other purpose-made sexy outfits.”

How good’s honesty? And the Internet? You can thank us later.