“Isn’t there an old adage that if you die a rich person, you’ve failed?” 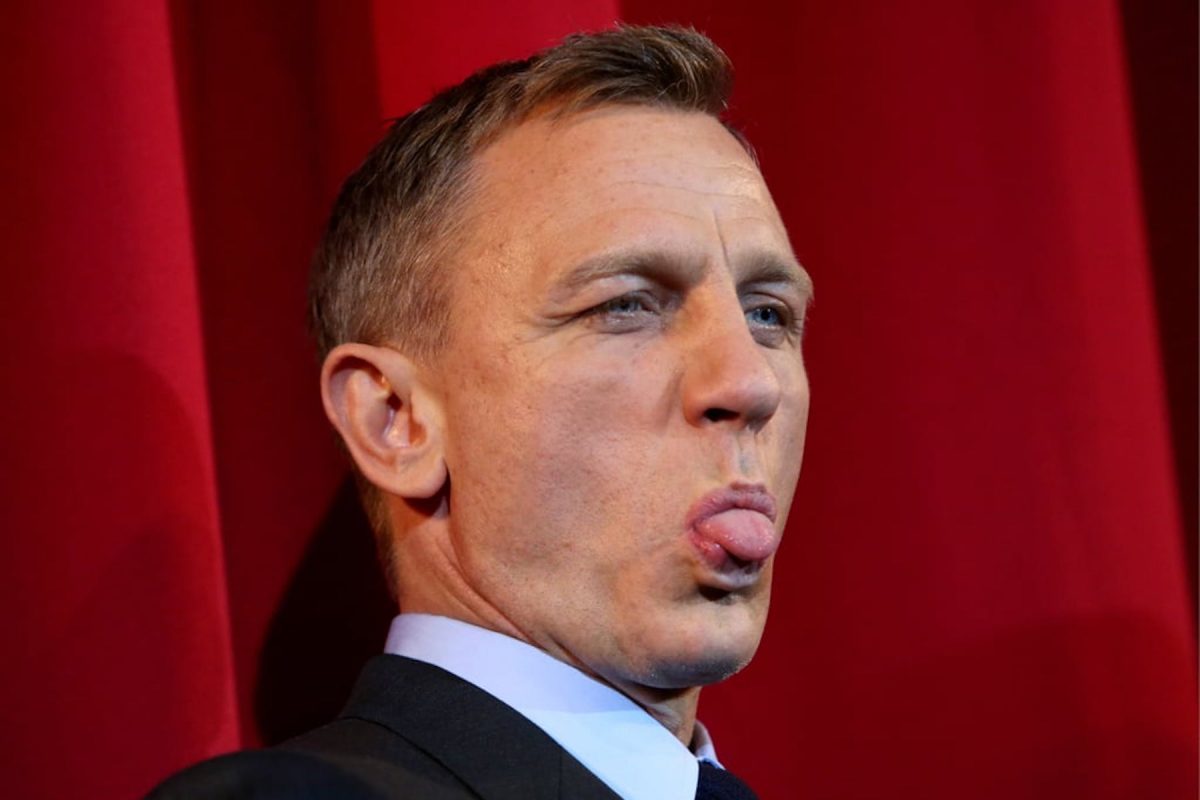 Daniel Craig is many things.

He’s perhaps the most intense, scary James Bond ever. He’s an English gentleman with an exceedingly dry wit and impeccable dress sense. He’s also, as it turns out, a rather grounded guy – and one that wants his kids to be grounded, too.

In an interview with Britain’s Candis Magazine, the 53-year-old actor, who has a net worth of $220 million, revealed that he has no plans to leave his children a large inheritance, saying that he thinks the idea of inheritance is “distasteful”. He also had this brilliant quip:

“Isn’t there an old adage that if you die a rich person, you’ve failed?”

“I don’t want to leave great sums to the next generation… my philosophy is get rid of it or give it away before you go.” 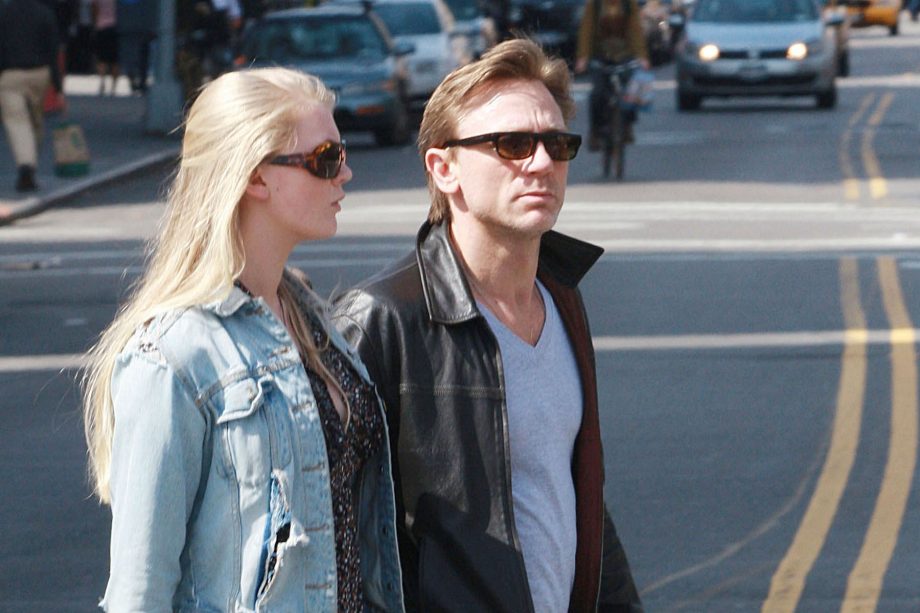 Daniel Craig with his daughter Ella back in 2010. Craig also has a daughter and stepson with wife Rachel Weisz. Image: Getty

It’s an admirable attitude, although we feel for his kids. Most people admit it’s better not to be brought up with a silver spoon in one’s mouth but still – how many of us would’ve leapt at the chance?

Craig is but one of a growing number of celebrities and high-net-worth individuals who are deliberately cutting off their kids in order to prevent them from becoming spoilt, as well as for philanthropic purposes.

Other big names making similar plans for their children include Bill Gates, Ashton Kutcher, Mark Zuckerberg, Elton John and Jackie Chan, who famously said on the matter back in 2011 “if he [his son Jaycee] is capable, he can make his own money. If he is not, then he will just be wasting my money.” Now that’s brutal.

However, if you don’t share the celebs’ point of view and want to start building up a golden egg for your kids, you should check out our investing expert’s scoop on the best Australian & international shares to buy right now. It’s never too soon to start building a fortune…