‘F*ck Smartphones’: How To Drink Your Coffee Like A True Parisian 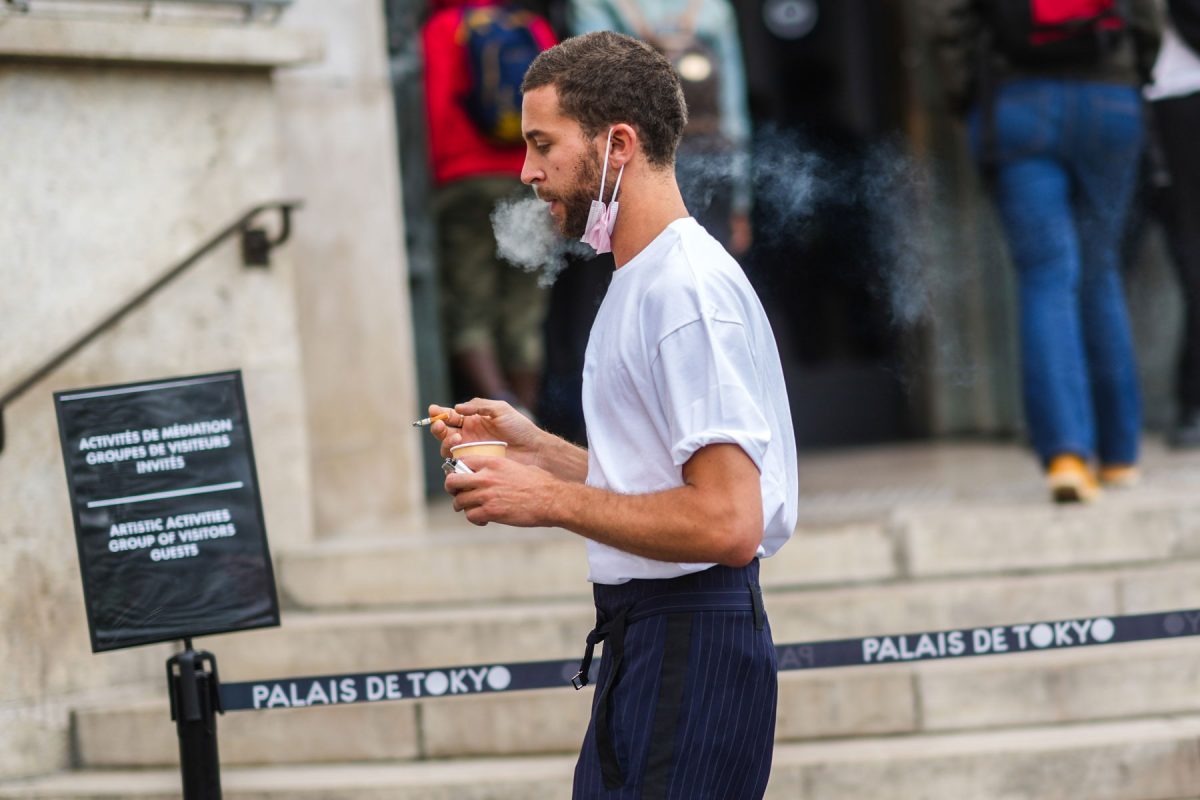 At the risk of sounding like an old man shaking his wrinkly fist at a cloud… some things just don’t happen so much anymore.

One of them striking up a conversation with a stranger at a cafe.

Blame it on kids being raised on iPads, blame it on coffee now being outrageously good, blame it on social anxiety, blame it on weirdos – whatever the reason, even before the pandemic, the ‘meditative art’ of drinking your coffee while being ~in the moment~ was dying. 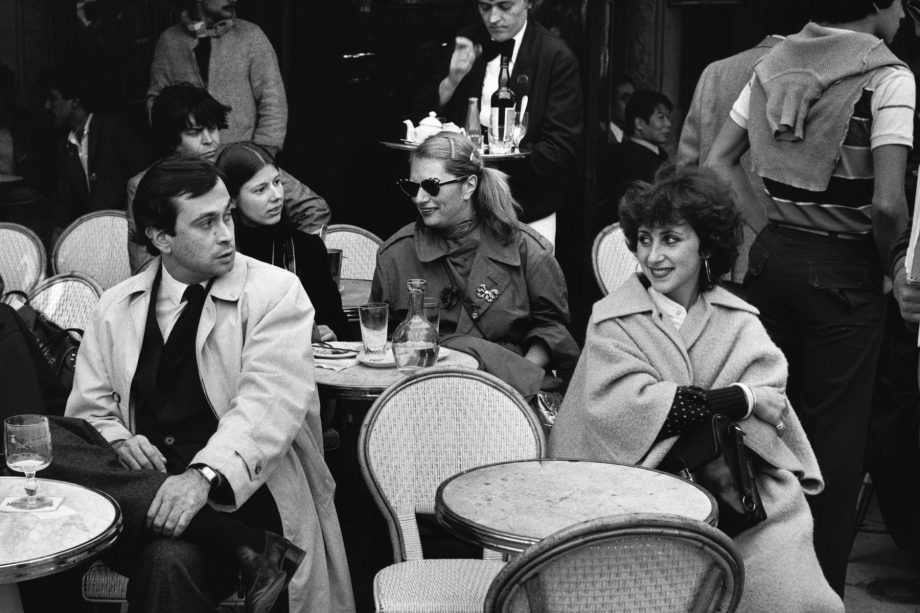 As Gary Prebble, the owner of Sydney French restaurant Bistro St Jacques, once told DMARGE, part of the reason food and drink tastes so much better in Paris actually has nothing to do with the chefs – it’s other diners’ attitude to “going out to eat and drink.”

“It’s the customers’ attitudes that makes it a party and something special.”

Also key to having a more meditative coffee experience, according to Prebble, could be to put your phone down.

RELATED: The Embarrassing Coffee Mistake Every Tourist Makes In Paris

“I am 50 years old, so I grew up without social media and phones etc, and I am quite shocked at how much people rely on the use of these devices to legitimise their experience today.”

“I think this can contribute to significantly increased neuroses. I always have the feeling it takes people out of the experience of being there, and that is probably antithetical to a great hospitality experience of immersion.”

That said – as recent photos by Paris-based photographer Patrick Colpron show – even in Paris, the smartphone is now a staple of cafe life.

So either the whole world is now corrupt, or we are being ridiculous, and it’s possible to still enjoy your coffee and talk to each other with a phone in your pocket…

It’s also worth noting that any Parisian worth their salt would probably tell you to go foutre yourself if you tried to tell them what they can or can’t do while drinking their coffee.

Just something to mull over as you drink your next cafe au lait.