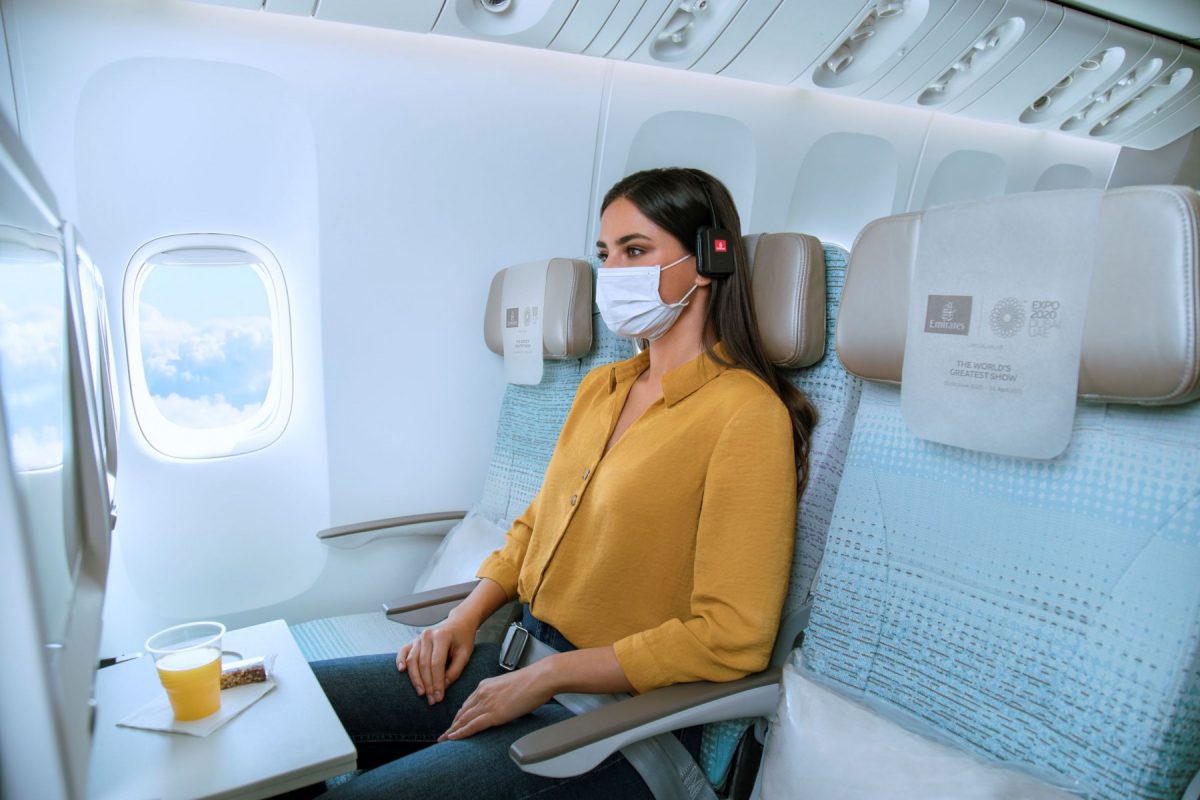 Here in Australia we’re used to being used and abused by our aviation overlords.

Want to fly to Bali? Here’s a cramped seat, no hold luggage (unless you pay extra), and 7kg of carry on, which will be inspected with extreme prejudice at the gate.

Oh and water? Forget it. Even if you buy it after going through security, then the staff at Denpasar airport will force you to bin it before boarding (on your flight home).

Oh, the joys of Jetstar.

But we can’t complain too much – we’re suckers for a deal. There’s a reason our masochistic relationship exists. Money saved for Bintangs etc.

However, given the new climate of airlines coaxing travellers back into the air after a disastrous couple of years for the travel industry, we thought we’d see some olive branches – hell, even some perks – extended to Australian travellers.

But while overseas we’ve been seeing innovation (German airline Lufthansa, for instance, has made the most of the lower volume of passengers to introduce the much-anticipated sleepers row), in Australia things appear to be continuing as usual (see: Airline’s ‘Un-Australian Act Leaves Passengers Fuming During Lockdown).

Arguably rubbing salt into this wound, Emirates this week announced a generous new baggage policy. From the 9th of August 2021, Emirates will allow travellers to take more baggage when travelling to and from Africa.

“Pack more into your trip to and from Africa and beyond with up to 64kg complimentary checked-in baggage allowance (two 32kg bags) in First Class and Business Class, and up to 46kg (two 23kg bags) in Economy Class,” Emirates announced.

“From business and home essentials, to gifts and souvenirs, you now have room for it all on your travels to and from Africa.”

Virgin Australia (which is owned by US private equity firm Bain Capital), offers business class travellers two checked bags of 32kg for international short-haul flights (the same amount Emirates is now permitting those travelling to and from Africa).

Qantas offers business class passengers an allowance of 40kg checked luggage for international flights (excluding ones to the Americas).

Though it should be noted that Qantas allows economy travellers to check in two 23kg bags when travelling to and from the Americas (for all other International Qantas flights economy ticket holders get a limit of 30kg), the point remains: international airlines seem to be waving more carrots at their customers right now than Australian airlines are.

Jetstar, which is a Qantas subsidiary, currently offers “no checked baggage allowance” for international flights, while its business class fare includes 30kg of checked baggage (though this is like comparing apples and oranges, it does help add zest to the comparison…).

This lack of carrots and abundance of sticks may change when Australia’s international borders open (something slated to happen late next year). But just in case…we thought we’d pile a bit of pressure on.

Who knows? Maybe if we whinge enough, in 2023 we’ll be treated to Krug in cattle class?