Europeans May Have Their Freedom But Their Domestic Business Class Sucks 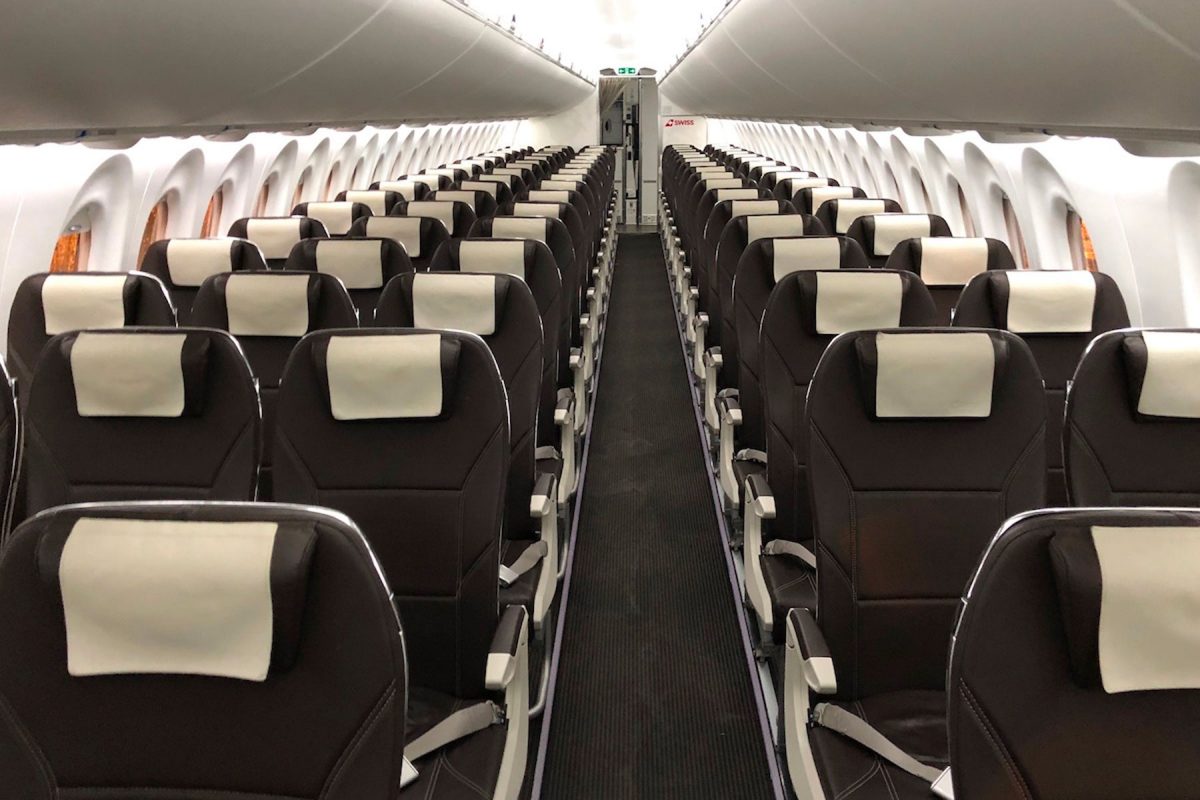 Image Credit: One Mile At A Time (https://onemileatatime.com/)

There’s a lot to feel frustrated about Down Under. We had an early lead in the race to get over COVID-19. Now squandered. We could travel domestically. Not anymore. We haven’t had the ability to travel internationally for some time. And it’s still not likely to return any time soon.

But if all this talk of Delta is getting you down, allow us to take the sheen off some of the FOMO you’ve been seeing in Europe just a little: Europeans may have more freedom of movement than us right now, but their domestic business class still sucks.

That’s what we took from frequent flyer and pointy end points hacker Immanuel Debeer’s post over the weekend, anyway. 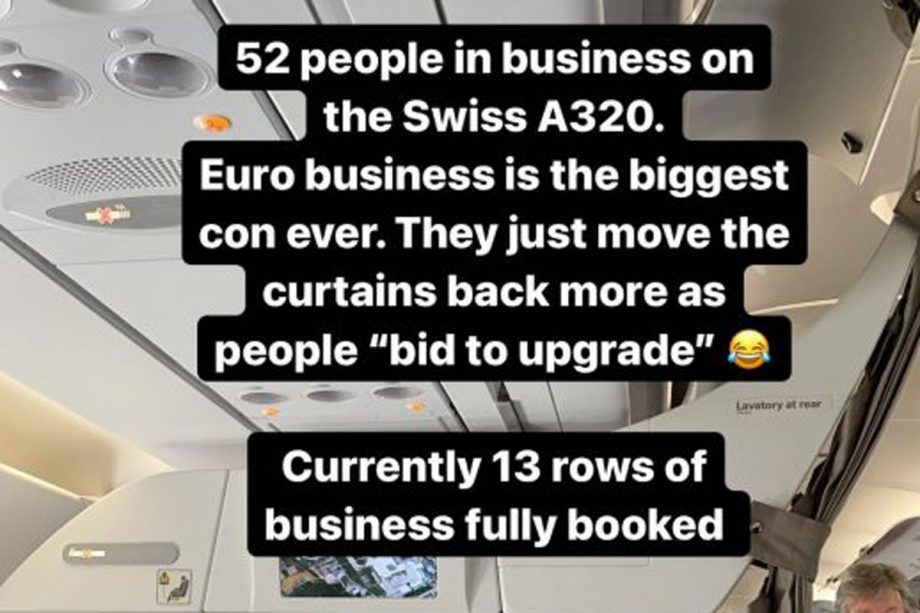 Taking to his Instagram Stories on Saturday, Debeer gave followers a glimpse into one of his domestic European flights on the “Swiss A320.”

He wrote: “52 people in business on the Swiss A320. Euro business is the biggest con ever. They just move the curtains back more as people ‘bid to upgrade.'”

He also posted a video in an exit row economy seat with the caption: “More legroom than business” [watch below].

Despite flying economy on this particular venture, Debeer paid $90 for TAP Gold, which he says was “a life saver at check in and fast track security” and also gave him lounge access.

No one, anywhere, though, has a bar on this “lost era of business class” from the 80s…