The First Date Taboo Young Australians Are Abandoning In Droves

The conversation has changed. 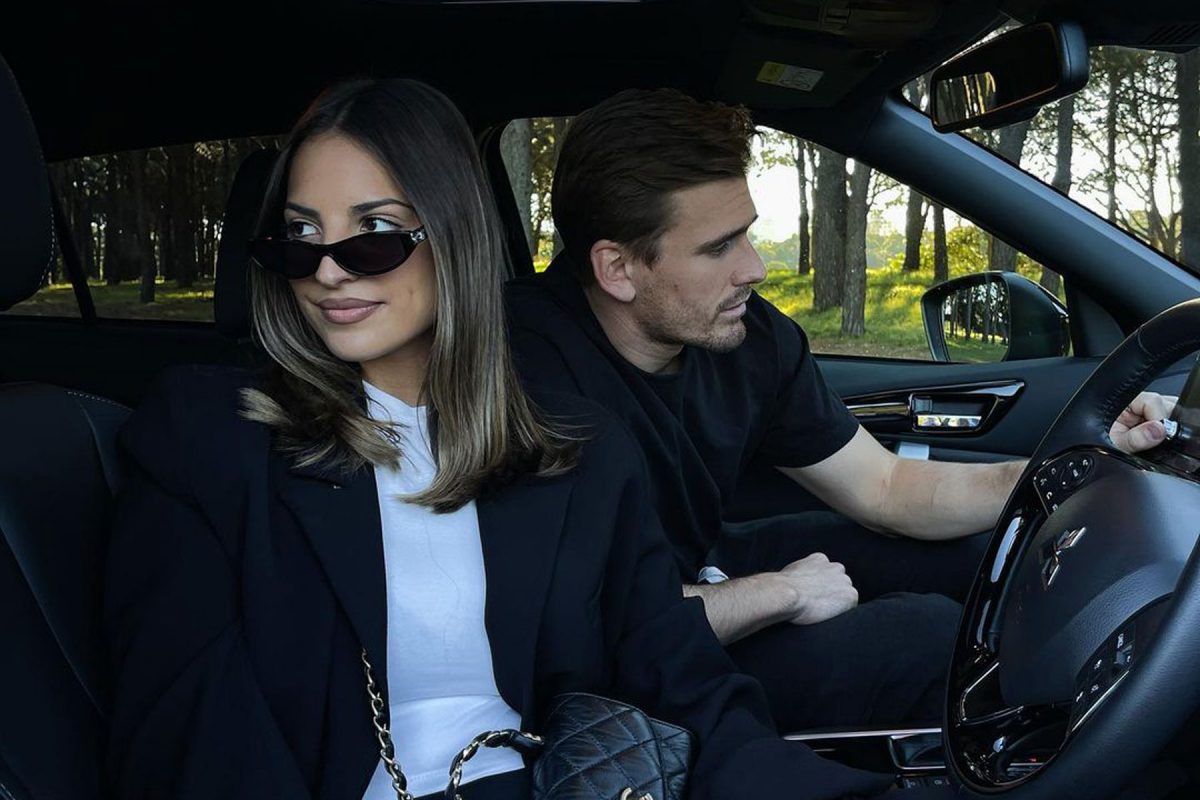 First date conversation etiquette can be tricky. You need to be polite and considerate, but you also want to be upfront about your expectations and what you’re looking for. Do you talk politics or religion, or talk about the most contentious issue – whether or not they like pineapple on their pizza? (That’s a joke by the way. I’m personally tired of people putting that in their dating profiles.)

But something that’s becoming increasingly less taboo among young singles is talking about money – and we’re not talking about who picks up the check.

Research conducted by leading Australian investment platform Stake suggests that not only do three in four young people (defined as 18-29-year-olds) no longer think money is a taboo subject anymore, but almost half (48%) would be happy talking about money on a first date.

“The research demonstrates a generational shift in the attitudes, values, and demands of the next generation of investors,” Stake Chief Marketing Officer Bryan Wilmot relates. 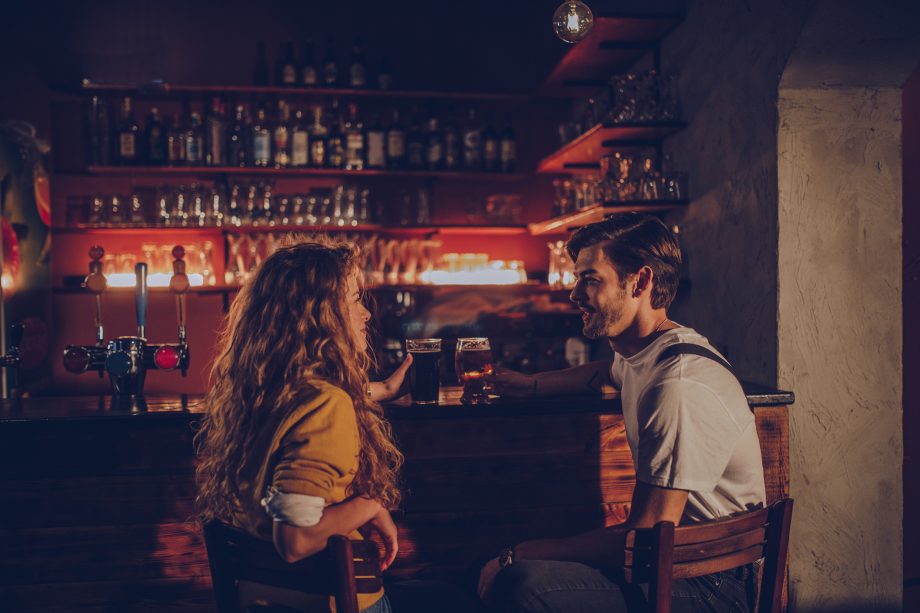 Beyond simple first date etiquette, other interesting findings from Stake’s research reveal how young Australians have an increasingly progressive attitude towards money within relationships.

Almost three-quarters (70%) don’t want to be financially codependent with anyone, and 45% of couples think they should have completely separate bank accounts – with this trend this more prevalent among 18–29-year-olds at 59%. Another generational gap revealed by the research suggests that 18–29-year-olds also feel much more comfortable (64%) talking about their salary and wages with their close/best friends than those aged 30–40 (58%).

How can we explain this paradigm shift? While no doubt as society has become more open and progressive, the taboo around money has shrunk – but we’d also suggest that it has a lot to do with how popular investing has become among the general public.

The explosive rise of cryptocurrency, casual day trading and micro-investing – especially during the COVID-19 pandemic – has made casually talking about money and investing normal; cool, even. It’s become a part of the public discourse, vernacular and pop culture in a way that would have been unbelievable even two or three years ago.

It might also be reflective of how the way Australians work has changed, with the decline of the traditional 9-5 salaried job as the standard career situation (for better or for worse). Indeed, another element of Stake’s findings was the revelation that less than half (44%) of young people intend to follow a traditional career path. At a time when casualisation and under-employment are rife and interest rates are so low, no wonder people are more open about the hustle.

That’s not to say that it’s necessarily a good idea to bombard your date with your current coin picks, money-making schemes or monthly gains… Especially as a dude. There’s nothing worse than coming off as some dorky crypto bro or someone who’s overly superficial.

No matter your gender expression or sexual preference, there’s nothing sexier than quiet confidence and success – and you can take that to the bank.

Regardless of your approach to talking money on a first date, you ought to check out our expert’s guide to the best Australian and international shares to buy right now.