Flight Attendants Are Now Being Trained To Kick Your Sorry Ass

“A travelling ass whooping. Thank you for flying with United.” 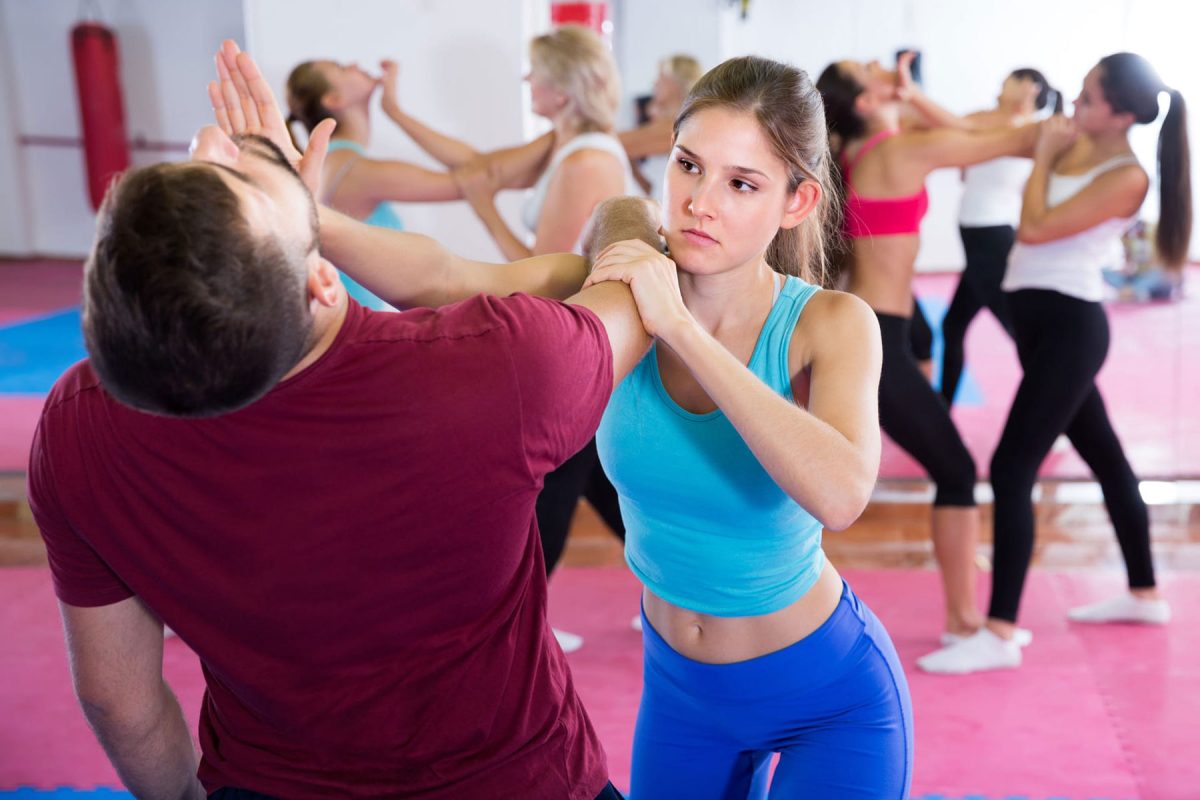 Unruly behaviour at 40,000ft has spiked and flight attendants are not happy.

Flight attendants warned passengers earlier this year they would no longer play “babysitter for adults.” Now things seem to have escalated another notch.

CNN reports that “more than 100 incidents [of unruly passengers] were reported to the Federal Aviation Administration in the last week — for a total of more than 3,600 so far this year.”

“As a result, hundreds of flight attendants are being trained by the Transportation Security Administration this summer and fall in self-defense skills.”

The TSA, an agency of the U.S. Department of Homeland Security, plans to train hundreds of flight attendants this summer, CNN reports, in “self-defence skills.”

“It is restarting the half-day course first developed in 2004 that was recently put on hold due to the coronavirus pandemic.”

“The skills include how to strike, stomp and subdue a violent attacker – a scenario these flight attendants said they hope to never encounter,” (CNN).

Why did they make me fight the self defense dummy in front of my whole class in flight attendant training. Don’t they know I have stick arms and anxiety. The audacity

“You get on a plane full of people and some of them are not very happy and you just never know what’s going to happen,” one flight attendant anonymously told CNN.

CNN followers on Instagram, however, had a little fun of their own with the news, ripping in with comments like: “You will remain seated with your seatbelt fastened. Or else” and “A travelling ass Whooping. Thank you for flying with United.”

Others sympathised with the flight attendants.

“The fact that this is even necessary is crazy,” said one follower.

“Airlines should be sacrificing a few seats to air marshals to protect their staff, not expecting staff to have to defend themselves like this,” wrote another.

This is sad. I have always loved any flight attendant I had on a flight. They don’t deserve the treatment that has been shown as of late. However, I hope they can kick some butt if need be after this training.

Yet another said that nurses need this kind of training too.

Further users proffered policies of their own, which they claimed would help solve the problem. One wrote: “NO VAX NO FLY!!! That will end it.”

✈️ Fuck around on a plane and you may find your ass getting whooped by a flight attendant https://t.co/p5V7JVZMTQ

Just watch the flight attendant segment, it looks like they are preparing to go to battle😳 think about deescalating training. It’s the environment right now….soooooo political👈

If California’s recent bacon ban has divided the United States, this could well be the thing to unite it, with most people appearing to be in favour of the training.

If you’re currently quaking in your boots, watch the following video on how to stay in a flight attendant’s good books…