Pretensions aside, American cuisine is one of the world’s most diverse, varied, and (dare we say it) tastiest.

From novel, uniquely American inventions such as hamburgers or gumbo to quintessential favourites like apple pie or macaroni and cheese, there’s a number of dishes that could all claim to be America’s national dish. But if we had to pick one, it would be the hot dog.

Burgers might make up 50% of all fast food consumed in the United States but no other country loves hot dogs quite as America does. It’s also a dish emblematic of American culture: a fusion food; something to eat on the mean streets of New York, America’s biggest city; or at a baseball game, America’s national sport. Nothing screams America more than a hot dog.

But America’s obsession with the iconic mystery meat might be coming at the cost of the nation’s life expectancy, if a new scientific study is to be believed. 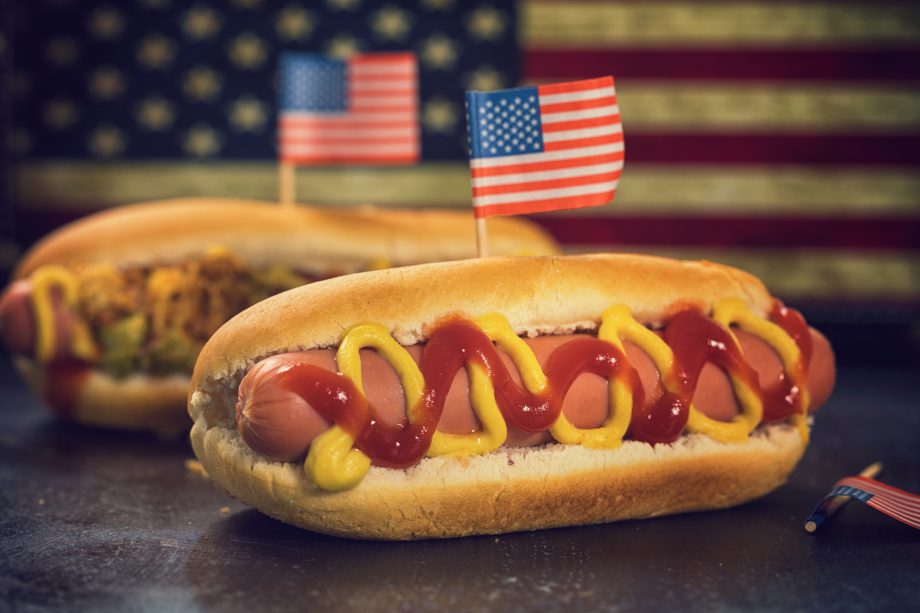 Researchers from the University of Michigan School of Public Health, Department of Environmental Health Sciences have published their findings in the pages of Nature, one of the world’s most respected scientific journals, that suggests that the consumption of processed meats can take minutes off your life, The New York Post reports.

They single out that a beef hot dog on a bun can take as much as 36 minutes off your life, “largely due to the detrimental effect of processed meat.” On the flip side, healthier foods such as salted peanuts, baked salmon or rice with beans can actually add between 10 and 15 minutes to your life.

RELATED: Changing Your Meal Frequency Could Help You Cheat Death

36 minutes is a long time – especially when considering that smoking a cigarette is supposed to take ‘only’ 11 minutes off your life, as this University of Bristol study suggests. Meat sticks are worse for you than cancer sticks, then? 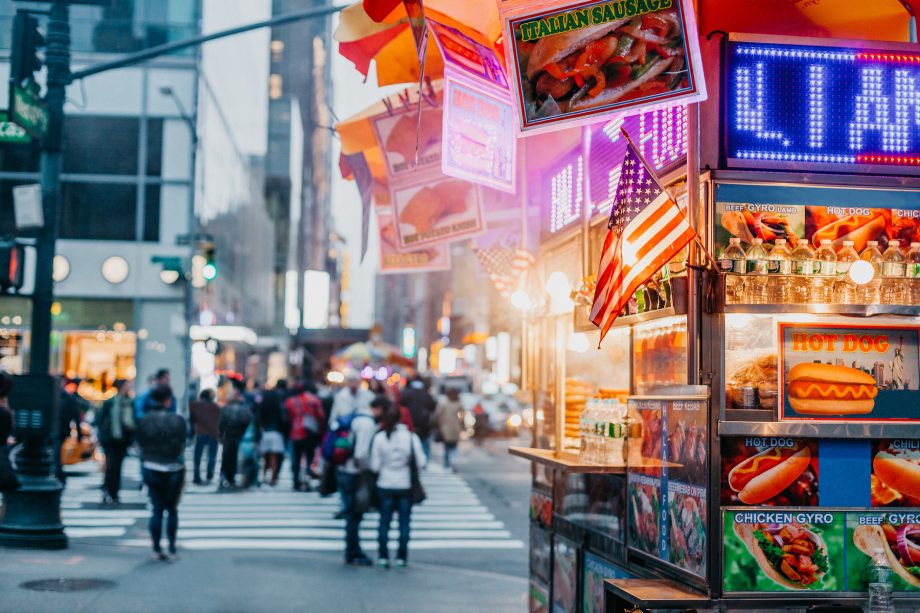 Naturally, the study has been met with some scepticism by Americans online.

“[It’s] completely irresponsible to suggest there is some sort calculable linear relationship between any food and lifespan. Have a hot dog at a 4th of July party – it won’t impact your life. But don’t eat lots of processed food. Not that hard,” one Twitter user rather wisely pointed out.

Another put it this way: “Joey Chestnut would have been dead years ago,” referencing the American competitive eater who currently holds the world record for most hot dogs consumed at the famous Nathan’s Hot Dog Eating Contest. The record is 76 hot dogs in 10 minutes, by the way (or 7.6 hot dogs a minute), which he set in July this year.

Gonna be honest here – all this talk of hot dogs just makes me want to eat one. A chilli dog and a pack of Marlboros, please.