Everything is not Gucci, as they say. 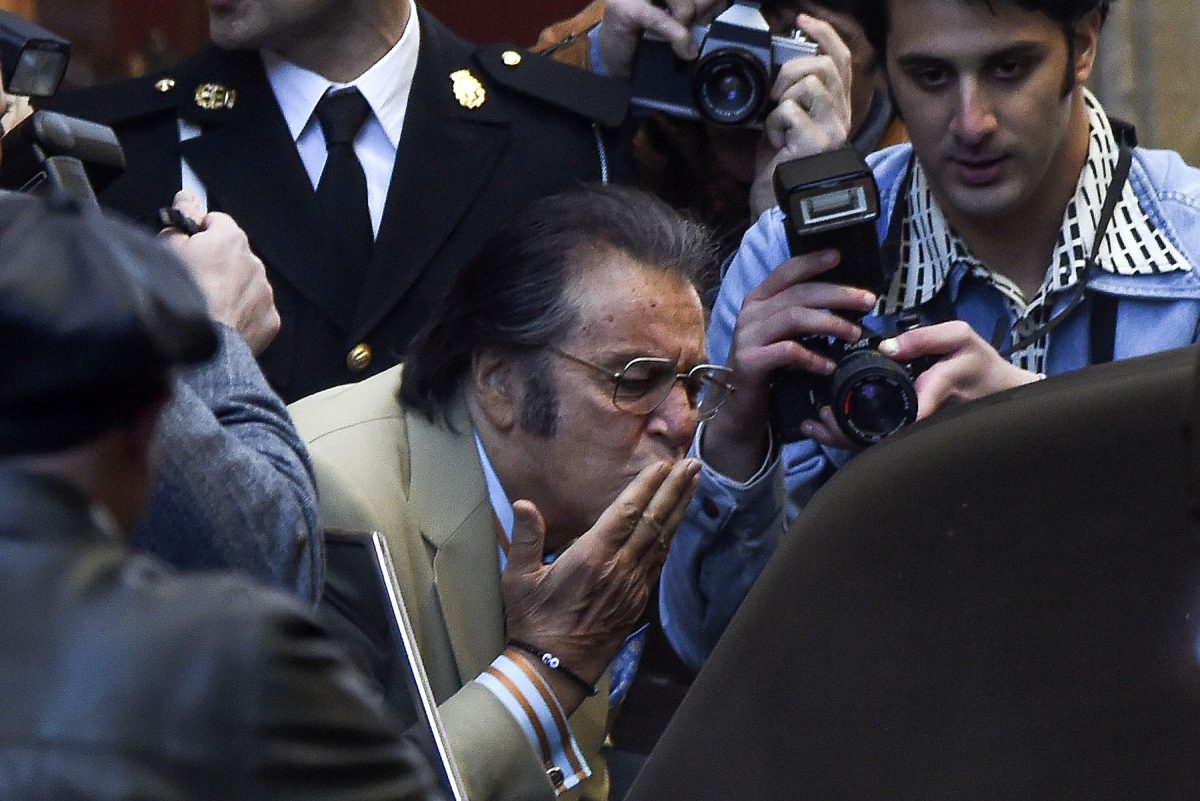 Al Pacino as Aldo Gucci on the set of 'House of Gucci' in Rome. Image: Getty

Whether you’re a devotee of designer fashion, a film buff – or both – you’re no doubt eagerly looking forward to House of Gucci.

Directed by Ridley Scott and featuring a star-studded cast including names like Adam Driver, Lady Gaga, Jared Leto and Salma Hayek, the biographical crime flick explores the murder of Maurizio Gucci, Italian businessman and head of the eponymous fashion house, by his ex-wife Patrizia Reggiani – as well as the family drama surrounding the famous business.

The much-anticipated trailer for the film dropped over the weekend, and if it’s anything to go by, the film’s set to be a real winner. The attention to detail is absolutely exquisite – indeed, Gucci has even cooperated with the production and given them full access to their archives for wardrobe and props, WWD relates.

Sadly, that same attention to detail wasn’t applied to the watches seen in the film, as is often the case even in big-budget productions. We’ve spotted two noticeable aberrations from the trailer that suggest that some of the characters might have had access to a time machine – guess anything’s possible when you’ve got Gucci money… 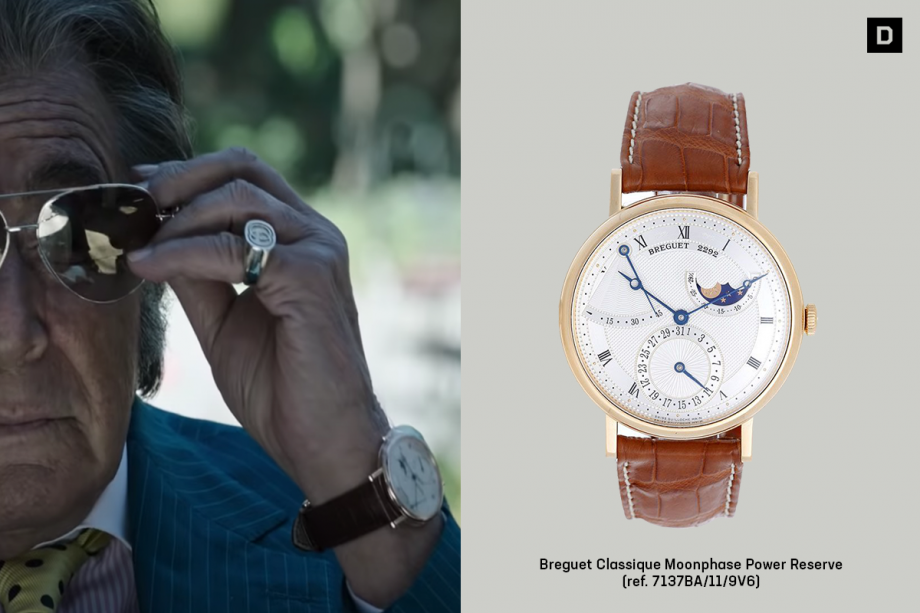 Firstly, we have Al Pacino, who plays Aldo Gucci: the chairman of the fashion house from 1953 to 1986 and the eldest son of the house’s founder, Guccio Gucci (a name so nice he had it twice). Pacino’s casting as Aldo hasn’t been without controversy, with Aldo’s daughter Patrizia Gucci singling out his casting as “really ugly” and “shameful”, as the Associated Press reports.

More controversial (at least to watch nerds like us) is the watch Pacino was spotted rocking in the trailer: a Breguet Classique Moonphase. A highly elegant and stylish watch, it’s the perfect timepiece for a high-rolling 80s fashion mogul…. Except that, as eagle-eyed watch-spotter @niccoloy has pointed out, the watch didn’t exist back in the 80s, despite its classical design.

Another watch mistake we spotted in the trailer comes from Jeremy Irons, who plays Rodolfo Gucci: an actor and entrepreneur who was also one of Guccio Gucci’s sons, and the father of Maurizio Gucci (played by Adam Driver).

Irons is seen embracing Driver wearing a pink gold Vacheron Constantin Overseas on a rubber strap. While the Overseas was first introduced in 1977, the first Overseas with a rubber strap was only introduced in 2006. Furthermore, the eight-notched bezel design of Iron’s watch – the modern Overseas design – only appeared in 1996. So a double fail, then. 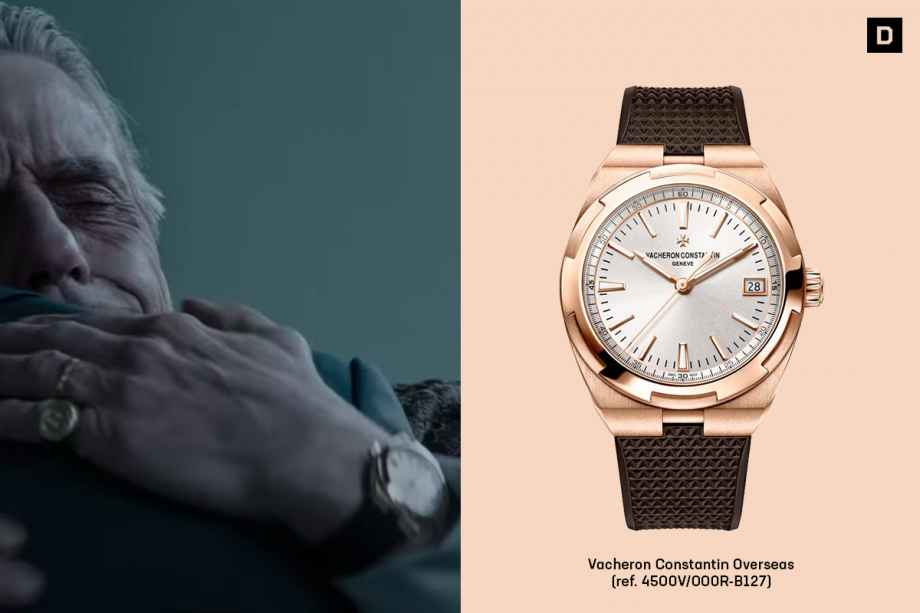 Of course, these are real nitpicks, and the vast majority of cinema-goers probably won’t even notice these horological anachronisms. In this instance, aesthetic is more important than accuracy – these watches give off a retro feel; they feel appropriate for the characters and the setting. Don’t let the truth get in the way of a good story, as they say.

Funnily enough, these days Gucci itself makes some rather impressive, Swiss-made watches. Check out some of their best – as well as some other impressive timepieces from other luxury fashion brands here.