Just in case you were wondering… 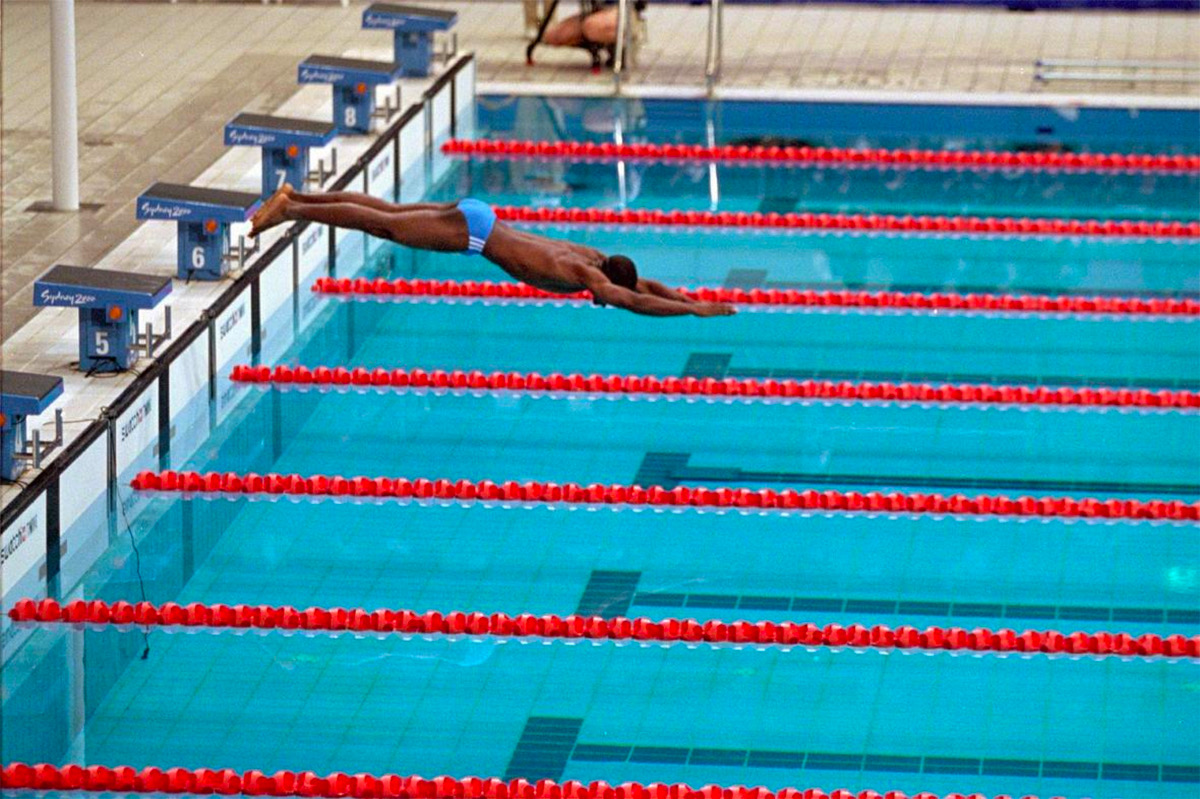 Every four years – or five given the current global situation – millions of us gather around the TV to watch sporting’s elite take part in the Olympic Games. A spectacle in the very sense of the word, it’s a chance for us to see what the human body really is capable of, as a result of complete dedication to training.

It’s certainly an inspiring event too, with many youngsters viewing their sporting heroes and deciding they too want to win medals for their country. But, since the Olympic Games represents the very best of the best, just how easy can it be to qualify for your chosen event? Each time the Olympics comes around, new sports are added, and for Tokyo 2020, there are 33 sporting events to enter – note that events such as athletics, swimming and cycling are listed as a single event, but there are several distances and disciplines within them – and the total number of medal events is a huge 339.

So, if you want to become an Olympian, you certainly have plenty of events to choose from, each of which will require a varying degree of talent and skill, and depending on the country you’re representing, the path to the Olympics could be seen as easy or hard.

Which Olympic Sport Is Easiest To Qualify For?

Huge nations such as the USA, for example, will have a large pool of athletes all competing in qualifiers in the hope of making the final team. Smaller nations, such as third-world countries, may only have a few athletes to choose from and enter into the Olympics, and in many cases, their place is practically guaranteed.

FINA and IAAF, the International sporting government bodies for water sports and athletics, respectively, allow each nation two “universality places”, one for male and one for female. This means that regardless of sporting prowess, every nation is allowed to enter at least two athletes to the Games. Choosing which sport to enter said athletes into needs to be taken into further consideration. Some events such as those on the track only allow a maximum of three athletes per country, per event, whilst for swimming it’s two per event.

If it’s an easy route to Olympic glory you’re chasing then, it’s perhaps best to avoid high-profile events such as the 100m sprint or the 50m freestyle swim. Instead, look into sports that you could have some hope in hell at becoming incredibly good at in the three or four years before the next Olympiad. Forbes has previously curated a list of some of the most popular sports, which also shows how many years of training it would require to reach a competitive level. 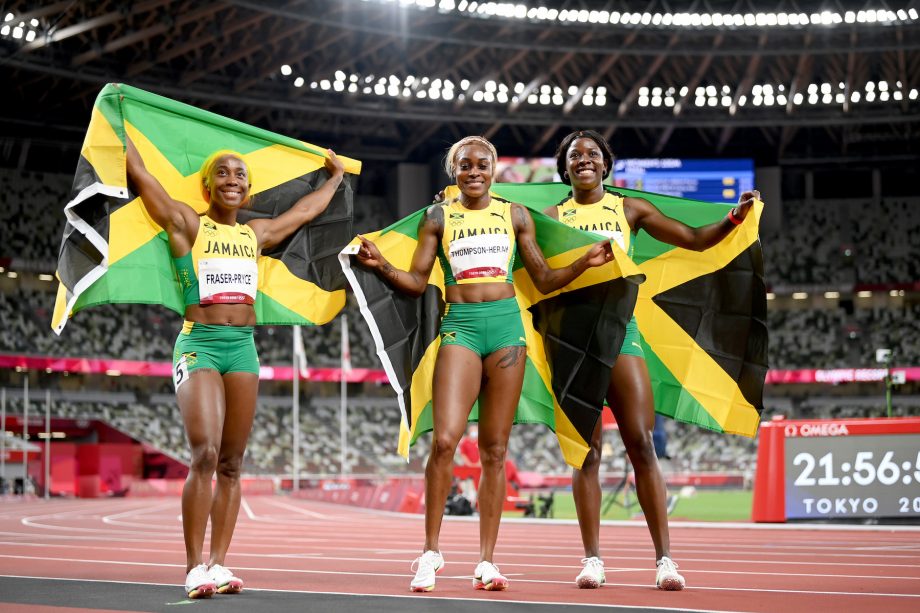 Archery, for example, can be mastered in around four years, but you also have to take into consideration the cost of said training and the equipment required, but handball may only need around two years – plus, it’s a team sport, so you may be able to just show up and not have to get too involved and let the rest of the team carry you.

Alternatively, as laid out by Forbes, the coxswain that competes with the larger rowing teams also receives a medal if his or her team finishes on the podium, and all they need to do is tell the crew how hard to stroke. Easiest way to get a medal? Perhaps.

Can I Change My Nationality To Compete At The Olympics?

The other route to sporting stardom could be to change the country for which you represent. However, the International Olympic Committee (IOC) has made it increasingly harder to divert your allegiance.

The current rules state “any competitor in the Olympic Games must be a national of the country of the NOC which is entering such competitor.”

“A competitor who is a national of two or more countries at the same time may represent either one of them, as he may elect. However, after having represented one country in the Olympic Games, in continental or regional games or in world or regional championships recognised by the relevant IF, he may not represent another country unless he meets the conditions set forth in paragraph 2 that apply to personal who have changed their nationality or acquired a new nationality.”

One of the conditions laid out in paragraph 2 indicates a period of “at least three years” has passed “since the competitor last represented his former country” in order for him to represent a new country.

Things can get a little more tricky when you take into account each individual country’s laws for athletes wishing to compete. Deseret News recently published an article that speaks about a Mexican pole vaulter, Giovanni Lanaro, who was “born, raised and trained in Southern California, but competed for Mexico in the 2008 Olympics.” 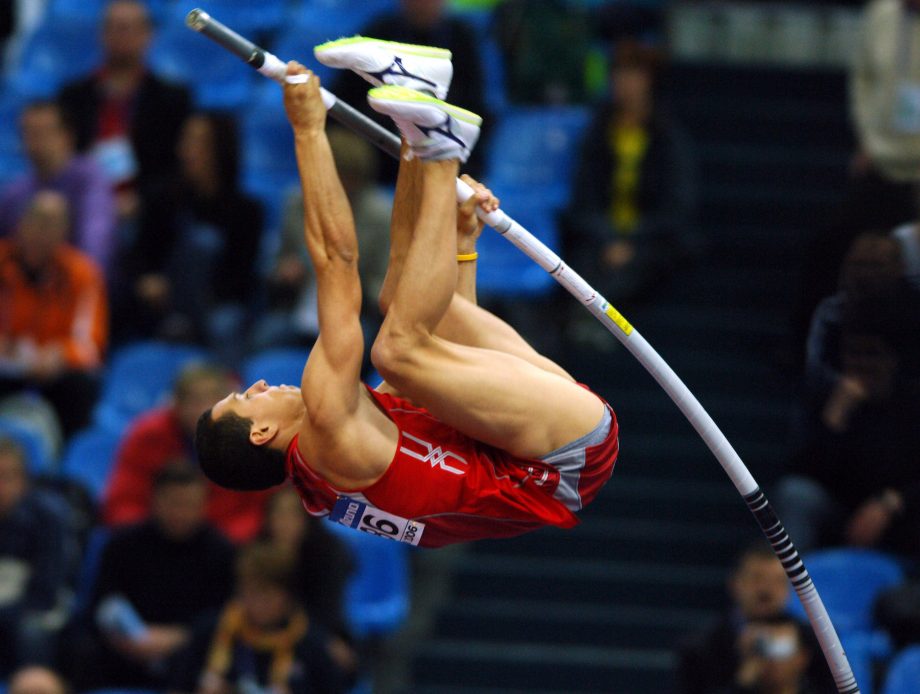 This was because “his mother was born in Mexico and the country only requires Mexican heritage to be on its teams.”

One particularly noteworthy case of an Olympic athlete competing for a smaller nation is Eric Moussambani, better known as Eric the Eel. Eric competed at the 2000 Olympic Games in Sydney, where he won his heat for the 100m freestyle. However, he was pretty much guaranteed victory after the other two athletes in his heat were disqualified for false starts. His finishing time of 1:52.72 is the slowest recorded time for the 100m freestyle at any Olympics thus far. But his story highlights the fact anyone can make it to the Olympic stage.

So if you think the country you’re from will pose too much of a competitive risk to be able to get into the team, you’ll want to do your research into which countries make it easier to compete for them. Of course, having family members from other countries will make it considerably easier.

Ultimately, there is no ‘easy’ path to the Olympic Games, or at least, no easy path to getting yourself on the podium. Some athletes competing at Tokyo 2020 have the experience of several previous Games under their belt, and are only just winning their first medals. It’s not just about your athletic ability, it’s your mental stamina that is also challenged.

If you don’t win a medal, or you don’t post a new personal best time or score, it can knock you back severely. But if you can dust yourself off, accept it wasn’t your day, but get straight back into training, there’s no limit to the amount you can achieve.