This Snobbish Trait Instantly Exposes You As A First Class ‘Fraud’

Do you feel the need to dress to the nines when flying first class? What about shaming others for not doing so? Congratulations! You just proved you’re a first-class fraud… 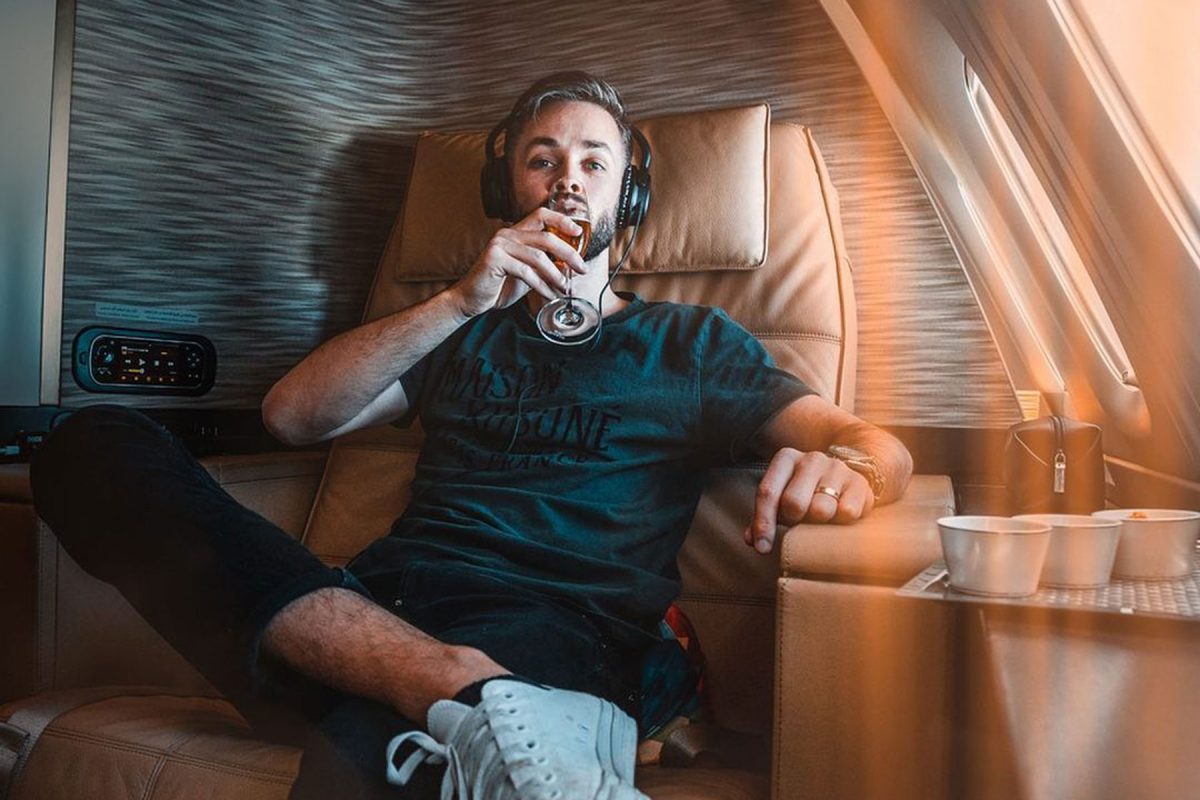 No one likes a snob. But the ergonomically-designed cushion is on the other a** now, with frequent first class flyer Immanuel Debeer taking to Instagram to say if you’re a regular first class flyer, you probably aren’t judging people for their clothes.

Immanuel, who is the founder of Flight Hacks, reckons that for those who grace the pointy end of the plane regularly, it would be ridiculous to judge someone else’s jeans (or, as the case may be, “Italian made chinos”).

Firing back at a rude Instagram commenter who said, “He should at least dress the part. I hate slobs on planes,” Debeer recently wrote: “Ha! Good thing we don’t have people like you up front.”

Prior to this another commenter had written, “But, but, but, jeans?” – to which Immanuel had responded: “not that it matters but those are chinos. Italian made.” 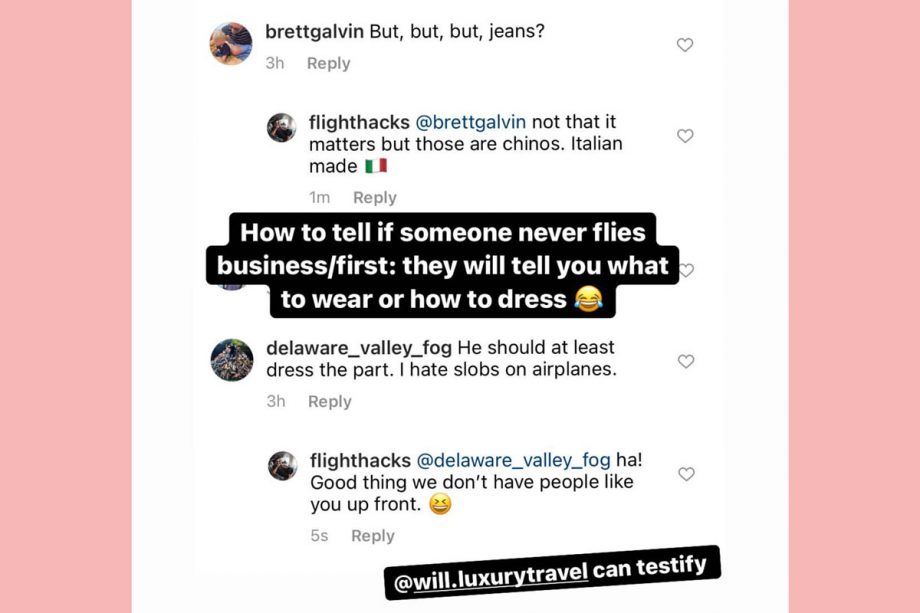 “How to tell if someone never flies business/first: they will tell you what to wear or how to dress,” Immanuel said.

He followed up a few hours later with another Instagram story, writing, “It’s unfortunate that these commenters blocked me because I could have learned a great deal about fashion from them no doubt.” 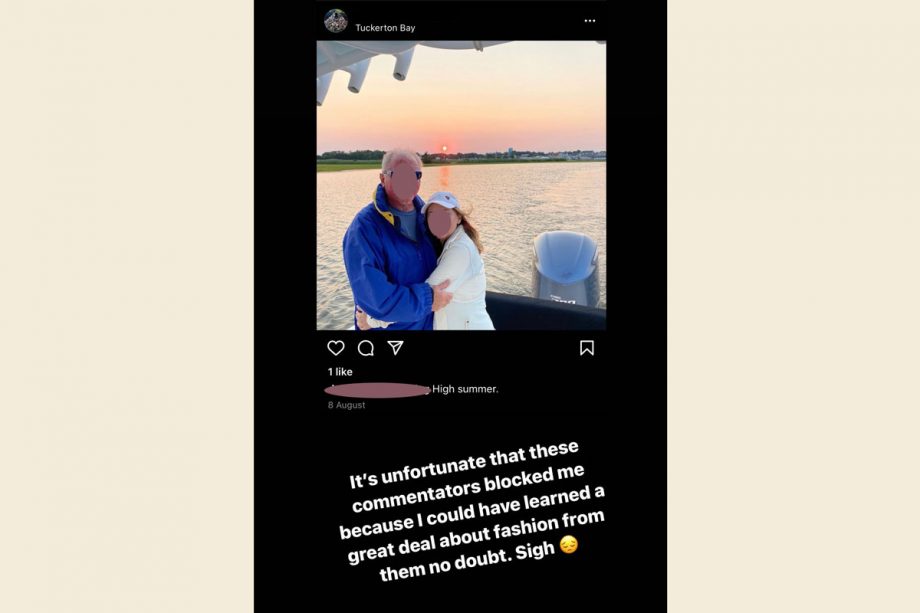 He said: “When I think about it I don’t regard business class travellers as being all that well-dressed…I’ve seen some pretty shabby types wander though to business, and the very few times I’ve flown business, I haven’t felt at all that other passengers are particularly stuck up – it’s just a plane trip, and mostly everyone just keeps to themselves.”

Immanuel is not the only one to slam Pointy End Posturing lately. Founder of Holiday Swap (and frequent first class flyer) James Asquith recently wrote “there’s really no need to flex (especially when 80%+ of it is likely fake on social media)” as well as (on another occasion) explaining what really makes for a great flight (among other things) is the staff not the shiny objects.

Many first-class flyers, over the last few years, have rejected the stiff culture that used to permeate the cabin.

One example of this is the champagne ‘slammer time’ trend, which Asquith has previously told DMARGE, started when first class flyers like himself felt profiled for how they dressed and acted on first-class flights.

“It’s a bit of fun trying to break down classist boundaries which I don’t think should exist,” he told DMARGE.

“The behaviour is light-hearted and fun and brings us everyday people together.”

Food for thought. Now stop browsing Mr Porter for rare Wooly Mammoth hair chinos, and start learning how to play the system and score first class flights for the price of economy…