“Apparently no one let UNESCO know.” 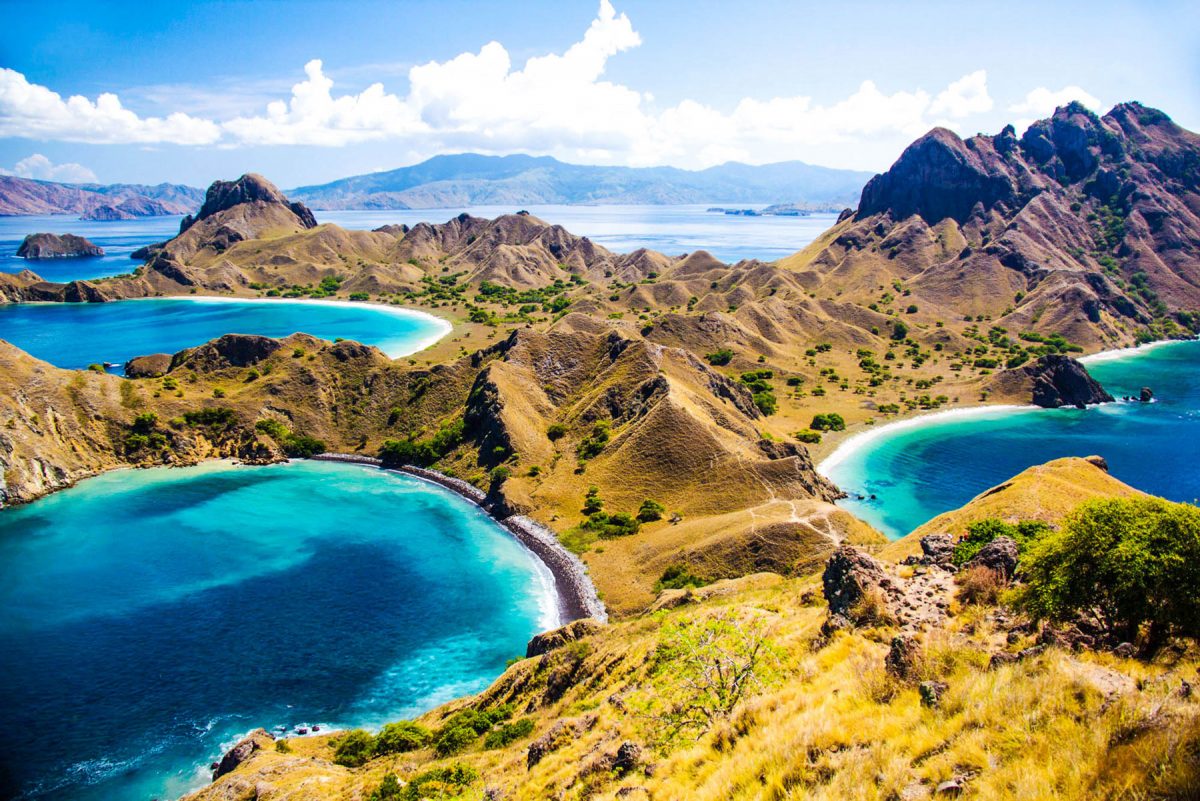 Indonesian authorities are ploughing on with a Jurassic Park-esque experiment despite the fury of some environmentalists.

It’s not just environmentalists who are worried about it either: UNESCO recently released a report expressing its concerns with what was going on over at Komodo Island.

But let’s back up for a second. What is Komodo Island? Komodo Island is one of Indonesia’s most lusted after archipelagos.

It’s home to one of only seven pink-sand beaches in the world. It’s also home to a rare endangered species: Komodo Dragons, which are dwindling and have faced, among other things, poaching problems.

It’s estimated there are only 5,700 wild Komodo dragons left in the wild.

Komodo Dragons can grow up to 10 feet long, and weigh up to 150 kilograms, and are apex predators, notorious for their sharp teeth and venom which stops your blood from clotting.

They have lived in harmony with the local population on the islands for many years.

Indonesian authorities have tossed up a number of management strategies over the years, from banning tourists completely, to charging them a heavy cover charge for entry (this actually got implemented), in order to strike a balance between looking after the island and covering their costs.

Now they are planning to develop a premium tourism attraction, which, naturally, the social media is speculating could end up like something out of a Mathew Rielly novel or a Michael Crichton science-fiction thriller…

The Indonesian environment ministry said earlier this month that it would continue developing a number of projects on Komodo National Park, which started last year, despite UNESCO recently voicing concerns.

The project first drew criticism in 2020 after a photo of a Komodo dragon facing down a truck went viral.

“This is the first time Komodos are hearing the roar of engines and the smell of smoke,” conservation group Save Komodo Now wrote on Twitter last year.

The group claimed the photo was taken on Rinca Island, inside Komodo National Park.

“What will the future impact of these projects be? Does anyone still care about conservation?”

According to Insider, in June 2021, UNESCO asked for the tourism projects to be stopped while it reassesses the environmental impact on the Komodo dragons. 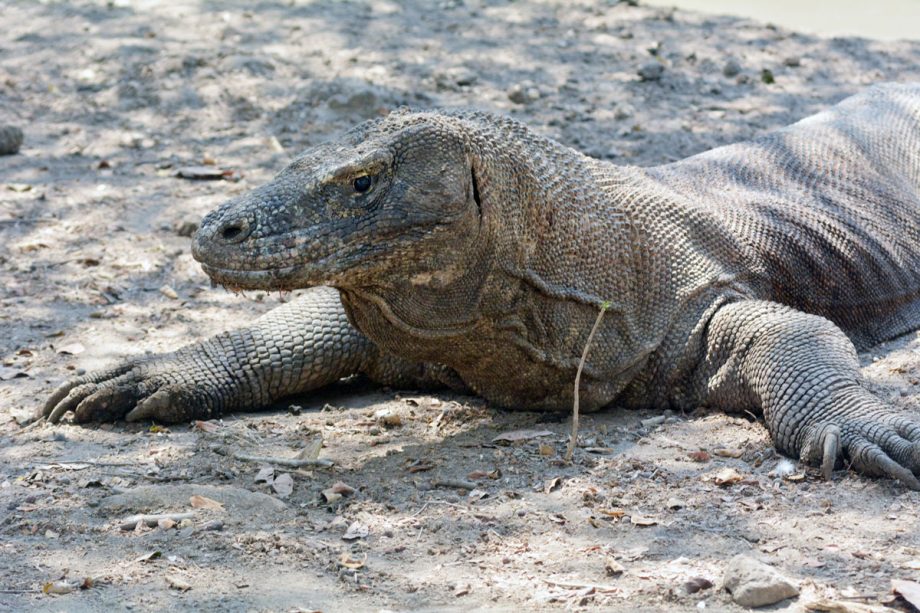 It appeared that (allegedly) Indonesian government officials had spoken with news agency Reuters but hadn’t kept UNESCO in the loop (not in enough detail, anyway).

A senior environment ministry official told Reuters that the projects would proceed as “it’s been proven to have no impact.”

According to iflscience.com, “last month officials from the United Nations Educational, Scientific and Cultural Organization (UNESCO) reported to a World Heritage Committee conference that the island nation had been ducking their calls lately.”

“Officials said that they had requested an updated environmental impact assessment from the government, emphasizing the effect that the tourism plans may have on illegal fishing and the destruction of the rare dragons’ (and local humans’) habitats,” iflscience.com added.

“Although an Indonesian government representative did tell Reuters that a new assessment was in the works, apparently nobody let UNESCO know.”

“One reason officials – as well as so many others – are concerned is that the exact details of the project are still unknown,” (iflscience.com).

The 700-square mile park was established in 1980 to protect the Komodo Dragons. Hopefully it keeps on doing so after these changes.