As centre partings ‘sweep’ the world once again, our correspondent takes one for a spin… 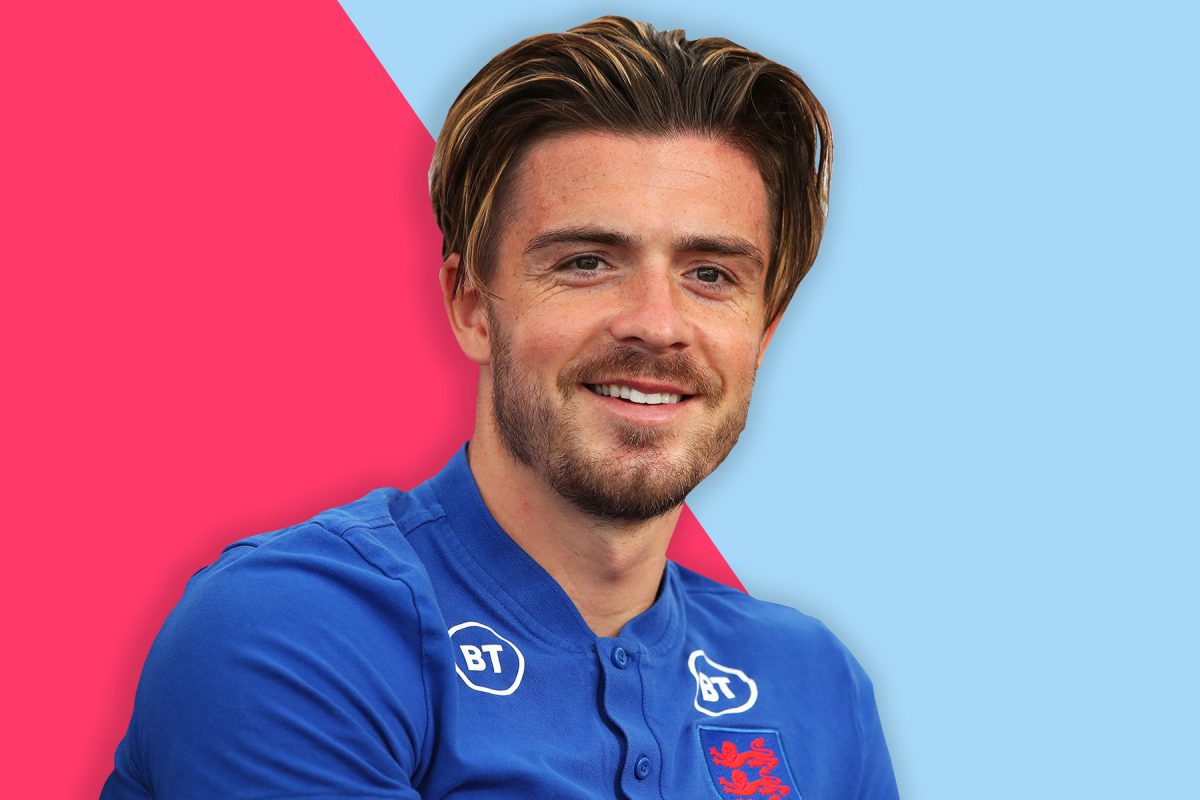 If anyone is qualified to speak about 2021’s hottest haircut for men; it’s me.

I have a catalogue of hairstyle sins littering my past. In 2019 I tried to copy Chris Hemsworth’s ‘curtain’ haircut. In 2017 I proudly rocked the weirdest undercut anyone has ever seen.

I’ve also insulted the memory of various other celebrity haircuts over the years – from Johnny Depp’s triangular fringe to the eponymous f*ckboi haircut of 2018.

That’s just the beginning. What really sets me apart is that, between trying weird and wonderful ‘dos for science, I am usually lazy with my hair, rocking a dishevelled, fall-as-it-may, New Romantic, medium-length mess. 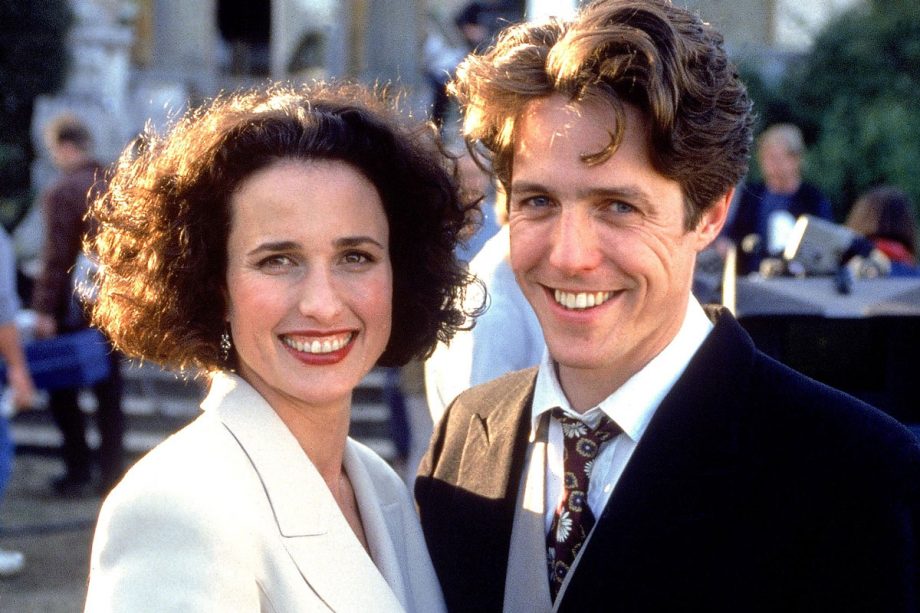 Hugh Grant and Andie MacDowell in Four Wedding and a Funeral

The idea? Everyone else is now looking so sharp, I can differentiate myself with laziness. It may not be great for my LinkedIn profile, but it keeps me feeling like me.

Though I like to tell myself I look like Hugh Grant in Notting Hill (or David Beckham in 1996, whacking one home from the halfway line), I usually look like Oscar Wilde the morning after a scandalous party.

Either that or a try-hard Jared Leto.

Anyway. Point is: I’ve had ‘unconsciously unstyled’ medium length hair for most of my life. 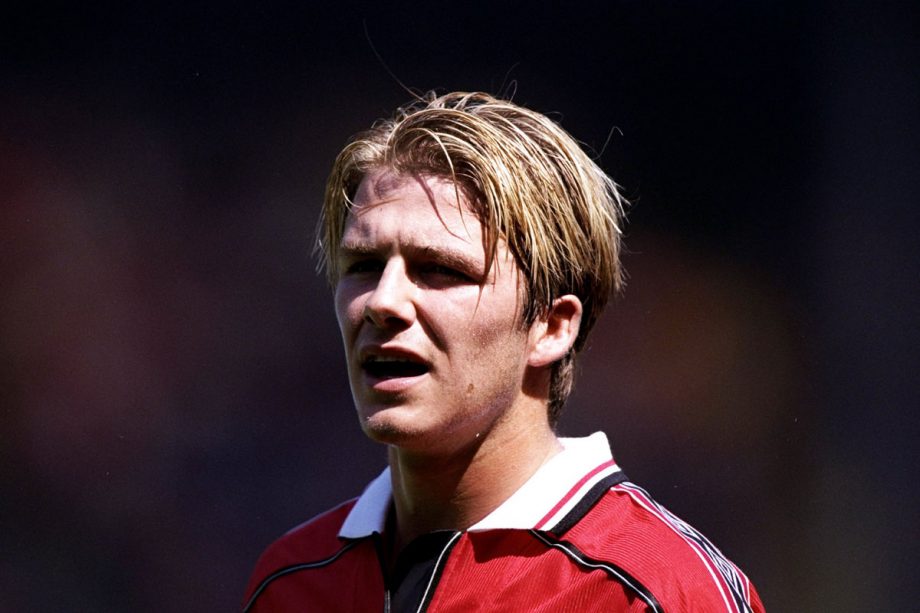 So when English heartthrob Jack Grealish made mid-length hair cool again during this year’s Euros, I didn’t know whether to feel annoyed or vindicated. 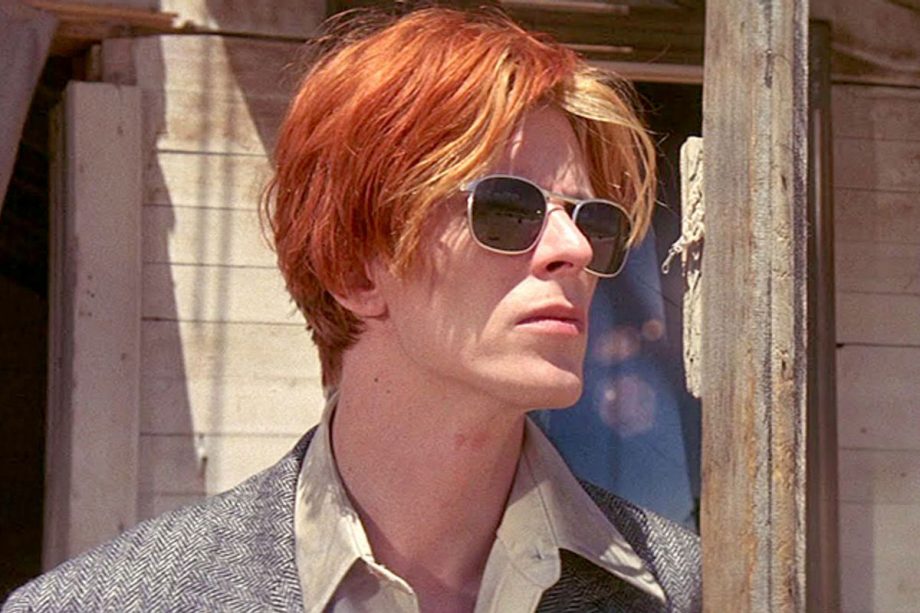 Though The Guardian admitted in July, at the end of an article entitled, “It’s curtains for short hair as Jack Grealish resurrects centre parting” that at that time a spokesperson for Pall Mall barbers in King’s Cross in London told them “no one has as yet requested the look,” should curtains really catch on I’m going to have a lot of gloating to do. 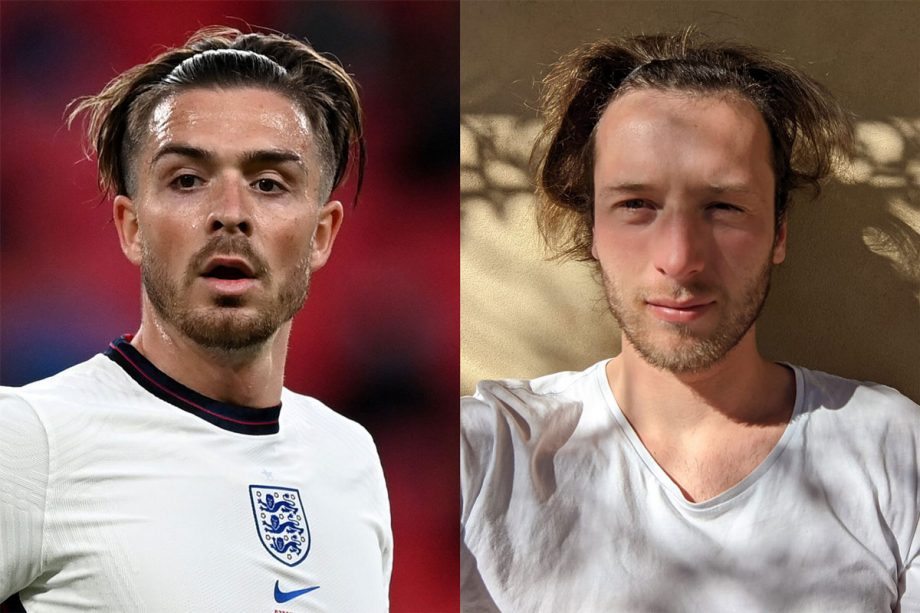 With various publications having ‘heralded’ Grealish’s look this year, and with lockdowns around the world prompting men to experiment with longer hairstyles, chances are the centre parting could be due a comeback.

To get ahead of the game, this week I decided to actively ‘get’ the £100 million man Grealish’s haircut, taking to my scalp with a hairbrush and a hairband (two implements I haven’t touched since the start of Sydney’s lockdown on the 26th of June). 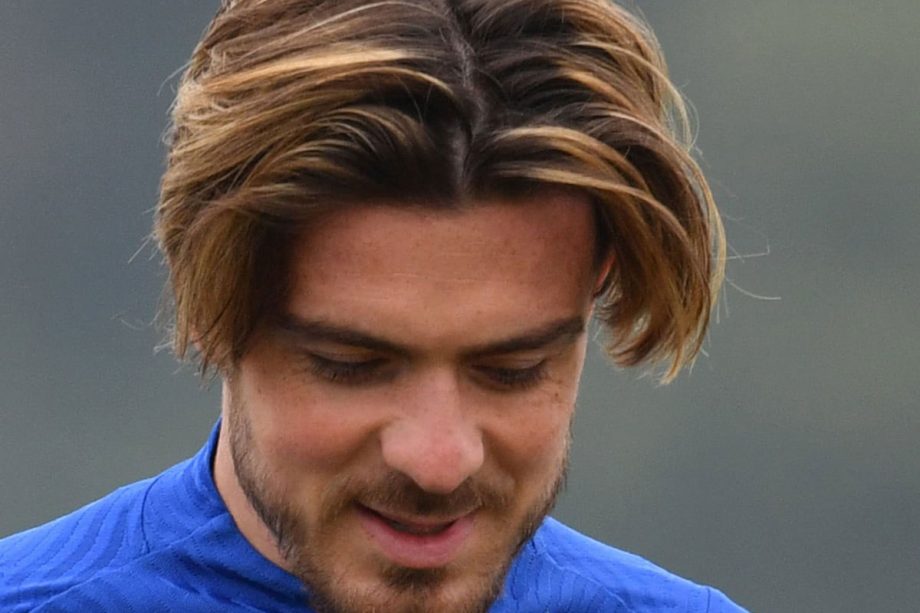 The result? It feels fake. The whole point of the floppy centre part is to tell the world you are carefree (or absent-minded). So going to any pains to ‘produce’ the look felt dirty.

I also regret being inspired to jump on board the trend, because if I have been convinced, then perhaps others will have been conned into it too. 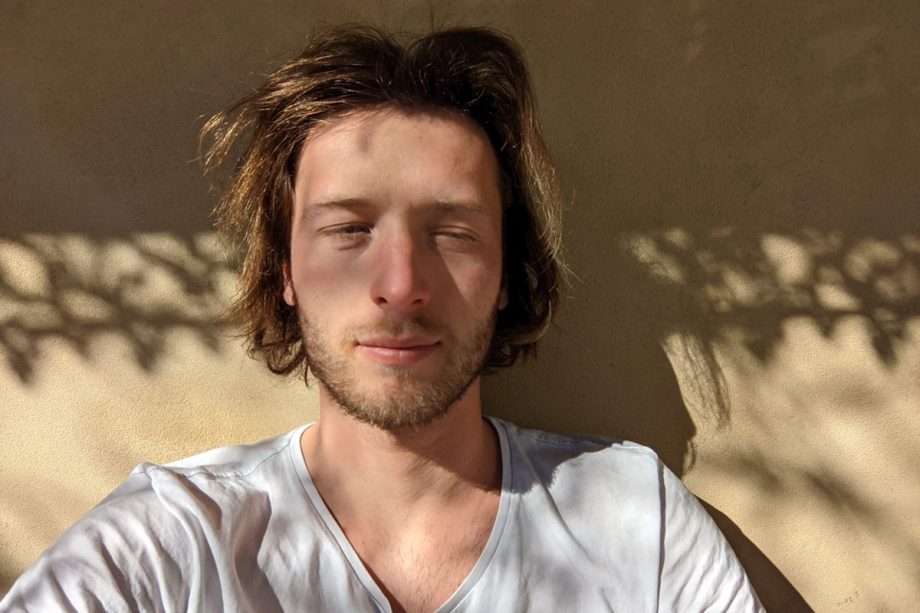 That annoys me. Why? Now, my special Timothée Chalamet ‘indie softboi‘ look – my “I care about substance not appearances” veneer – will be co-opted by legions of short-haired f*ckbois.

They will never understand this hairdo’s faux romanticism. It’s true depth. The delusions of grandeur. The years of self-centred, introspective angst.

It’s a lifestyle; not a quiff.

In any case… The Guardian reports that in 2021, the ‘curtains style’ has evolved beyond the unkempt greasy look of the 90s.

“Grealish wears his with big banker energy: it’s full bodied and looks lion mane-esque (he even wears it with a Beckham-ish headband). Last week he revealed his surprisingly involved routine: Argan oil, Hairbond wax and Got2B hairspray on still-damp-from-the-shower hair. Not exactly wash and go.”

Grealish is the closest thing England have to Messi or Isco… so he can do what he wants. But as for me? I’ll take “wash and go” any day.