“Is this the Monopoly Man?” 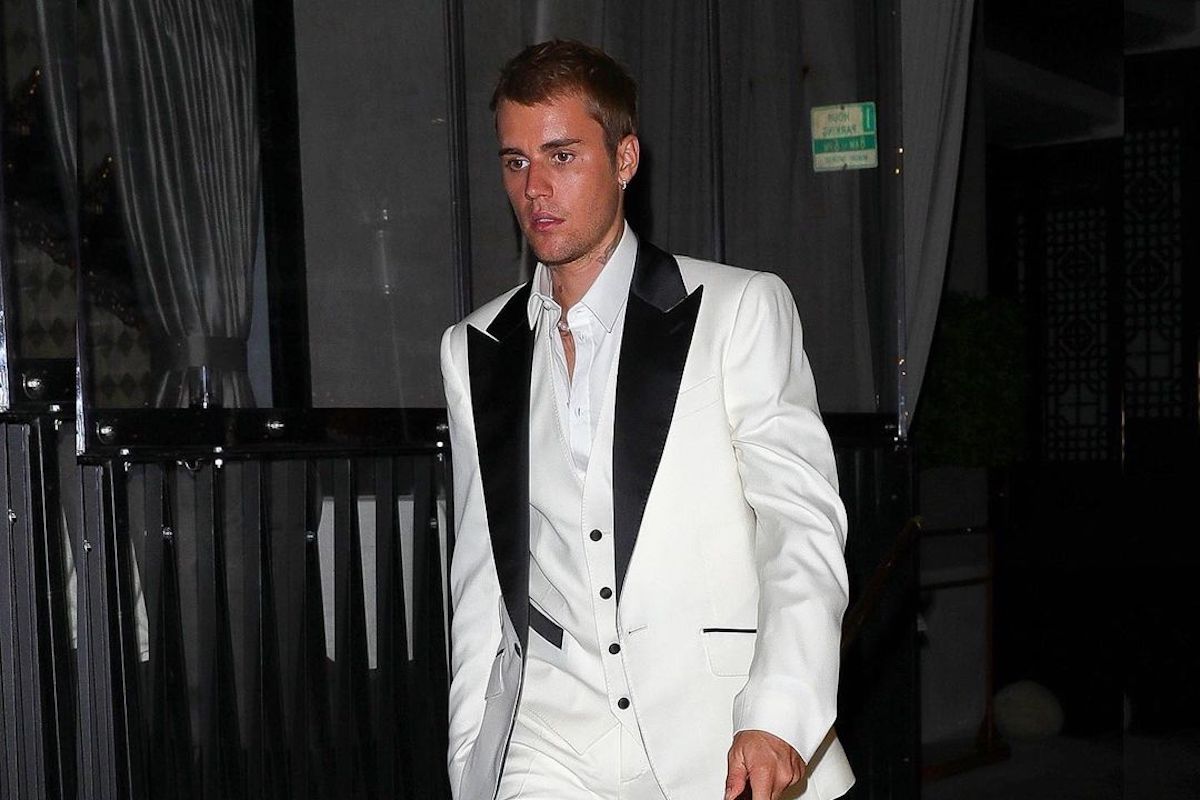 The 27-year-old Canadian pop superstar is known for his love of baggy tracksuits and Crocs. He also loves nothing more than an oversized loud shirt or ratty cargo pants. He even wore Jordans with an ill-fitting suit to meet Emmanuel Macron.

So it’s surprising when he gets dolled up… But as his latest culinary escapade proves, it’s really something he should try doing more often.

Last week, ‘The Biebs’ was spotted in Los Angeles wearing a white tuxedo to a fancy lobster dinner and then later to an art gallery, brandishing a silver-topped cane – perfect for cracking open shells (or skulls) or beating away the hoi polloi. Ridiculous… but incredibly baller. 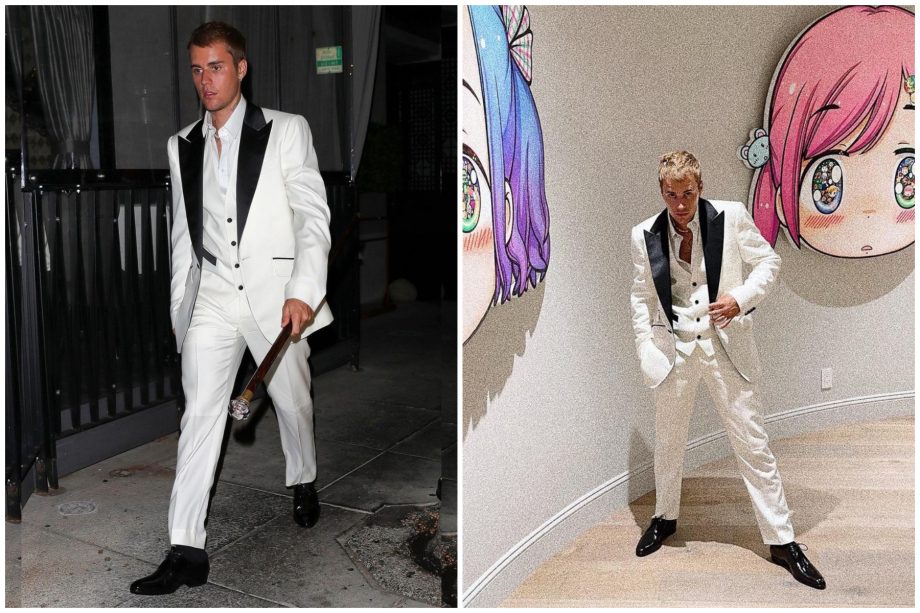 Apparently, the dinner was part of a friend’s 1920s-themed party. Nothing says the Roaring Twenties like getting stuck into some lobster thermidor and waving a cane around. All he needs is a monocle…

That said, not every adoring fan loved the look, with one quipping “is this the Monopoly Man?” Other choice comments on social media include “it’s probably super expensive, but that tux looks like a cheap polyester rental” and “this guy goes from extreme to another.”

RELATED: How To Wear A Tuxedo To Master Black Tie Occasions

Ah well. Sartorial choices aside, Bieber seems to be making all the right moves in 2021. Justice, his sixth studio album which came out in March, is still going gangbusters – and he’s not resting on his laurels, either, as if his social media presence is anything to go off of, he’s still recording plenty of music.

He’s also doing well in the feature game: rising Australian hip-hop star (and seemingly Bieber’s new best friend) The Kid Laroi’s latest single Stay, which features the Canuck as a guest vocalist, has been sitting on the top of the Billboard Hot 100 charts for 4 weeks now.