“I PaCkEd BAbY wiPes iTs FinE.” 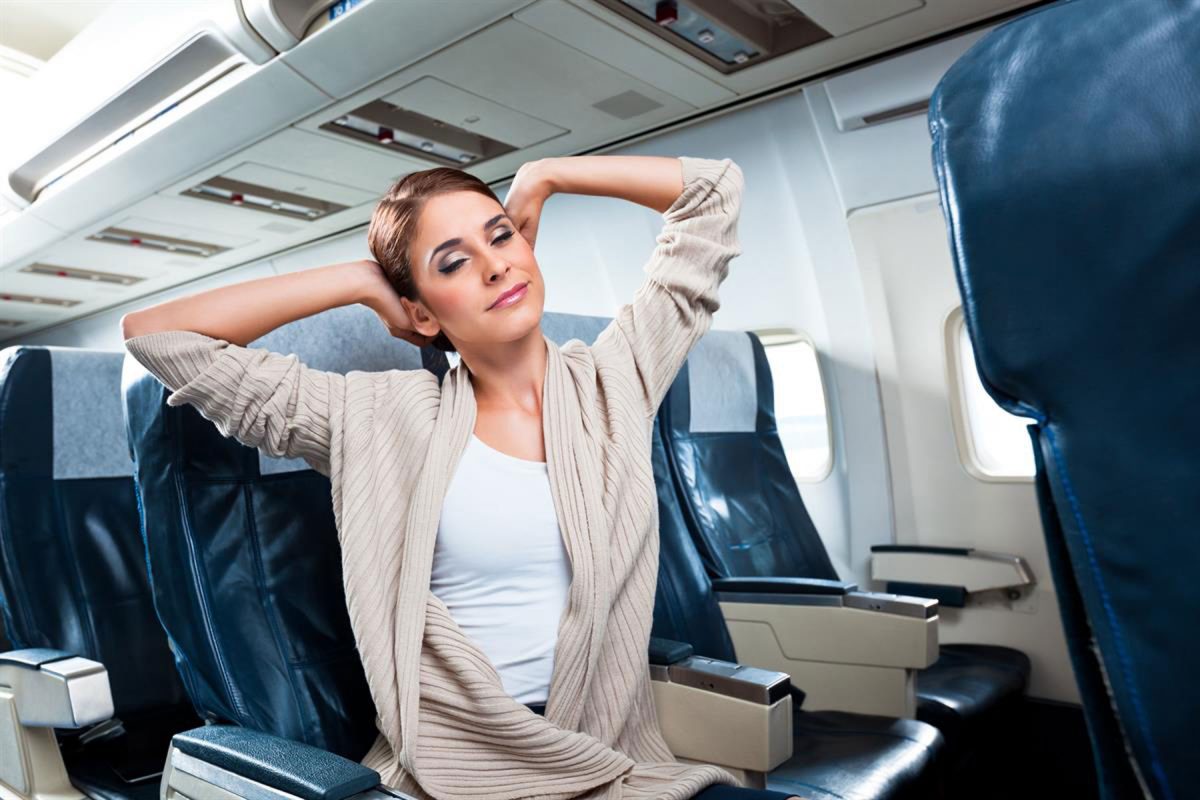 US airlines have a long history of passengers acting up. From the man who thought a flight was an opportune moment to show off his guns to the woman who recently started a window shade war, the anecdotes are endless.

But one woman’s recent act has turned all that on its head.

The woman, on what appears to be a Delta flight, thought it cool to do a spot of yoga whilst up in the air.

The passengers around her didn’t think it was quite so cool. One of them, @justinchanthalangsy_, filmed it and uploaded it to social media with a text overlay reading: “I can’t make this up y’all.”

“Get me OFF this flight (good form though).”

The video eventually went viral, landing in the lap of social media giant Complex, who reposted it on Instagram.

Watch the video of the in-flight yoga below

Comments on Instagram, in response to the video, show that most people think a plane is a bad place to do yoga.

Though one user proffered a potential defence of the woman’s actions (if ironically) with the comment “I PaCkEd BAbY wiPes iTs FinE” most others slammed the act.

“You do that on a plane, you definitely ain’t bathing regularly either,” one commenter said.

Yet another Instagram user said: “We need to go back inside. People forgot how to act.”

Though there was a pretty strong consensus this particular action is not ok, it opens the door to an important plane etiquette debate – where, exactly, is it appropriate to stretch on a plane?

Out in the aisle, where you might annoy other passengers? In your seat in a less invasive manner? Or anywhere you like as long as your shoes are on?