‘Be An A**hole’: How To Make New Yorkers Think You’re A Local 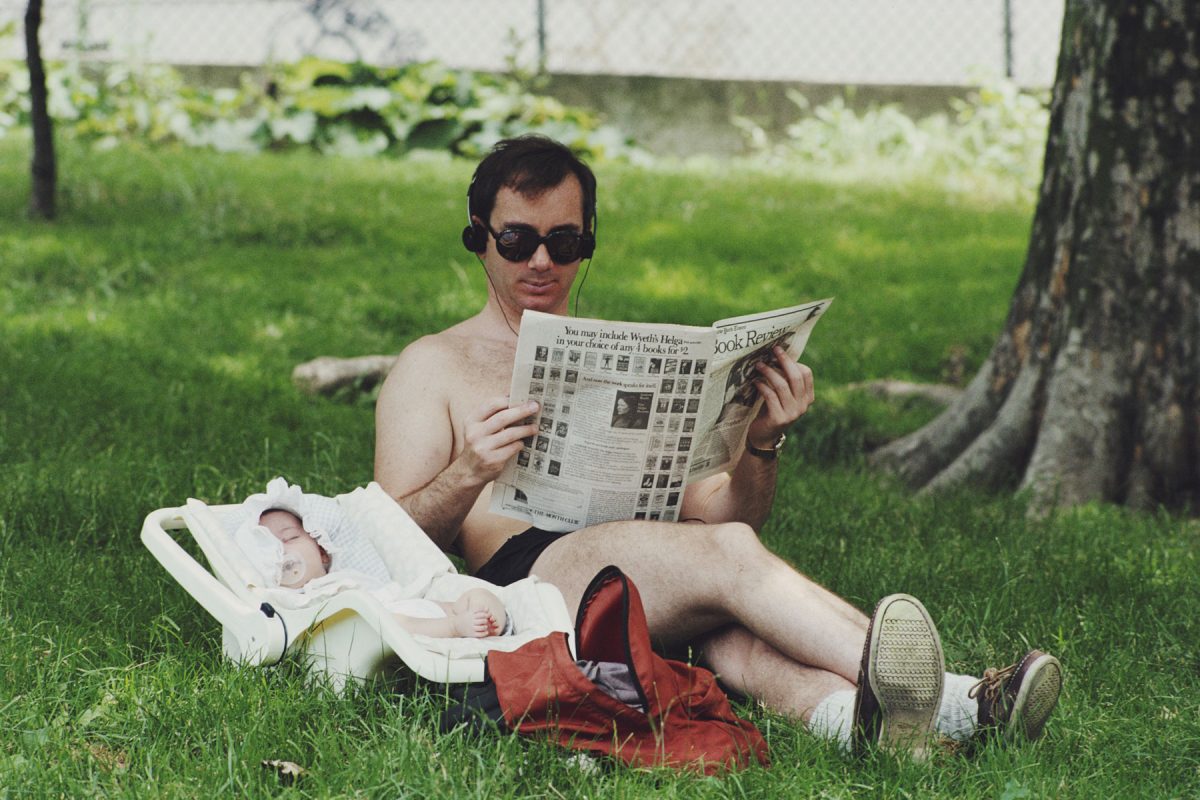 It’s hot and sticky in summer. It’s freezing and brutal in winter. Everything is expensive. Everyone wears black. It’s always noisy. Apartments are tiny. Everyone has attitude. The subway is confusing. Chefs spit in your food.

There are more stereotypes about New York City than you can throw a mustard soaked hotdog at.

But, while there is no shortcut to becoming a true local, there are a few shortcuts to appearing to be one.

To that end: The New Yorker recently shared some advice on Instagram on: “How To Experience New York City Like A Local.”

The post included four hilarious ways to experience New York City like a long-suffering resident. And yes: there’s more to convincing New Yorkers you’re a local than simply being an a**hole…

The first piece of advice – “getting here” – says that yes, you are allowed to take a photo of the skyline through your airplane window as you approach.

So far so touristy.

As for getting around, the key is to use the subway.

The last hot tip for looking like a local is to not be ashamed of using Google Maps.

“When in doubt, use Google Maps. Don’t worry, using Google Maps does not make you seem like a tourist. Even when I know where I’m going, I refresh Google Maps constantly. This is because I am incredibly high strung; what could possibly be more New York than that?”

The advice divided followers. Some felt seen. One wrote: “The google maps one is so real.” Another wrote: “New York City, aka a toxic relationship. So bad, but so good.”

Yet another wrote: “Been in New York for over 5 years. It’s an addiction and not a pleasure. I love to love it, I hate to hate it, I hate to love it and I love to hate it. I wouldn’t swap it for anything else in the works but once I’m ready to leave because my energy and finances will require me to I won’t look back.”

However, various other users took the advice a little too literally.

“After many years as a NY’er, I would never caption my plane descent shot as ‘back in hell.’ Because ‘hell’ is literally anywhere other than NYC. Quote me,” one wrote.

“None of these r accurate,” commented another.

Finally, some other followers of The New Yorker took the chance to do a bit of chest-pounding: “If you didn’t go to middle and high school here you’re not a local.”

“There is a culture of people your age and you don’t have it. If you read this publication you are especially not a New Yorker. It takes less than a glance to spot a transient.”

Almost as rude as Les Parisiennes…