“If you want to participate in our society fully, you’ve got to get vaccinated.” 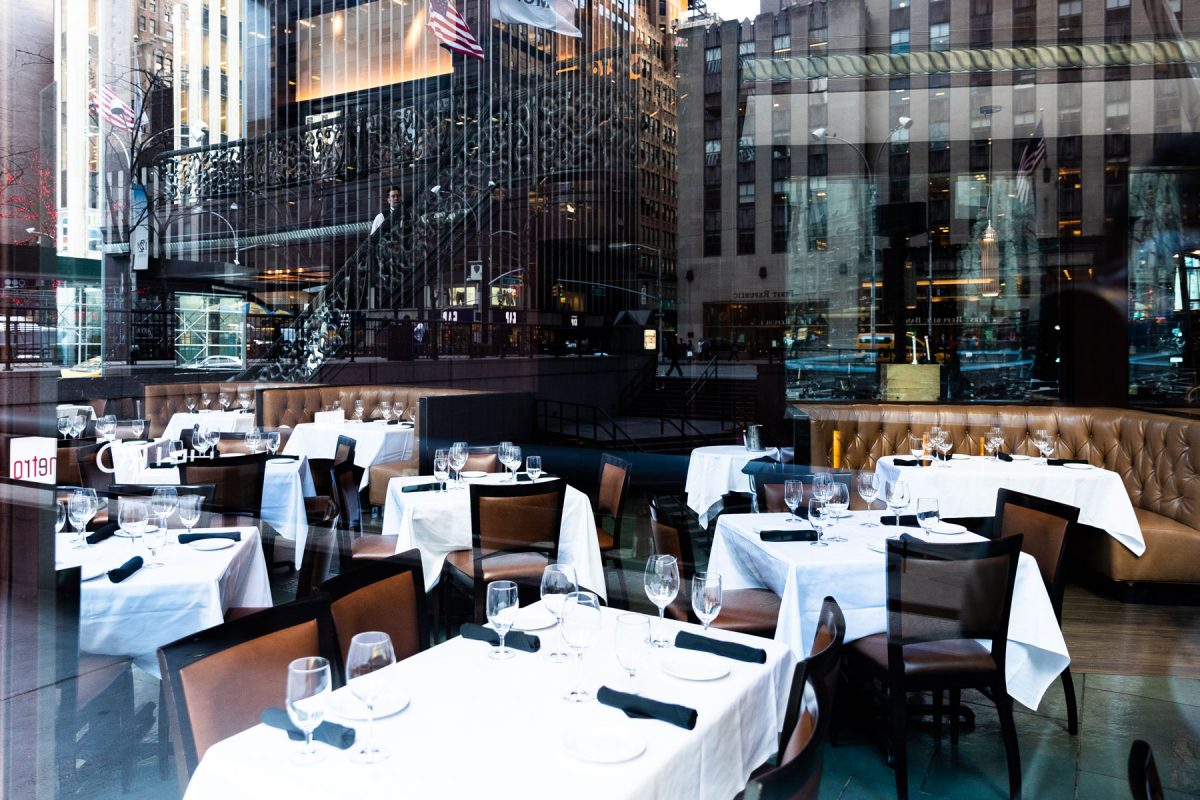 You can’t just show up at a high-demand New York restaurant. If you’re serious about getting a table, you need a booking.

That’s always been the case. Now there is another requirement you will soon need to satisfy: being vaccinated.

This includes dining inside restaurants, working out in gyms, and going to the movies. The system will work via a form of vaccine passport – the “Key to NYC Pass” which will work in conjunction with a forthcoming app as well as the CDC card given to people when they get jabbed.

Workers at places like gyms and restaurants will also be required to be vaccinated, de Blasio said, with the policy set to come into effect on August the 16th. He added that it will start being enforced on September the 13th.

The sentiment, guided by the city’s efforts to curb the recent rise in Covid-19 ‘Delta’ cases, can be summed up well by a snippet from his press conference: “If you want to participate in our society fully, you’ve got to get vaccinated.” 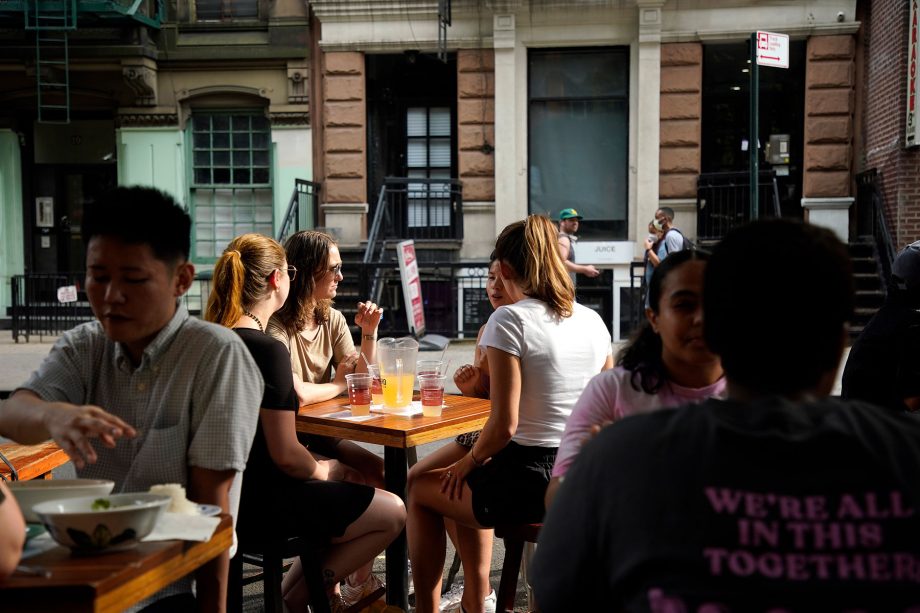 Many New York residents appeared to be happy with the new rule. On NY Magazine’s announcement of it on Instagram, many chimed in with positive comments.

“Good. People need to be vaccinated,” wrote another.

“I bet that’s a huge relief for staff and patrons alike!!!!”

Another commenter wrote: “I think we should stop catering to the ones screaming the loudest. Meaning the unvaccinated.”

Not everyone was so stoked though.

On Twitter, one man wrote: “No sane person would champion the idea of medical segregation,” and asked “What’s next?”

No sane person would champion the idea of medical segregation. What’s next? Separate bathrooms, water fountains, back of the bus? Or, better yet, maybe a yellow star arm band to identify? We should’ve learned from history.

Another social media user wrote: “I guess a lot of restaurants will soon have to close since they will be losing half of their patrons,” arguably demonstrating the unfortunate politicisation of Covid-19, with many people seeming to reject things like mask-wearing (and in rarer cases vaccination) by inertia.

Another Twitter user wrote: “From the party that’s all about ‘my body my choice’ this is gold.”

“Where is the freedom in all of this.”

In response to comments like this, others pointed out we already do a lot of common-sense things, which are mandated, without thinking about it, and reap the benefits from them.

“If they didn’t mandate childhood vaccinations against measles, mumps, rubella, chicken pox in schools this world and our kids would be in a lot worse shape,” one wrote.

About 60 percent of all New Yorkers are partially vaccinated. The city also recently debuted the world’s most expensive fries, to celebrate (slowly) getting back to something resembling normality.