Olympic Athletes Are Now Wearing Luxury Brands When They Compete

Not just for the Opening Ceremony. 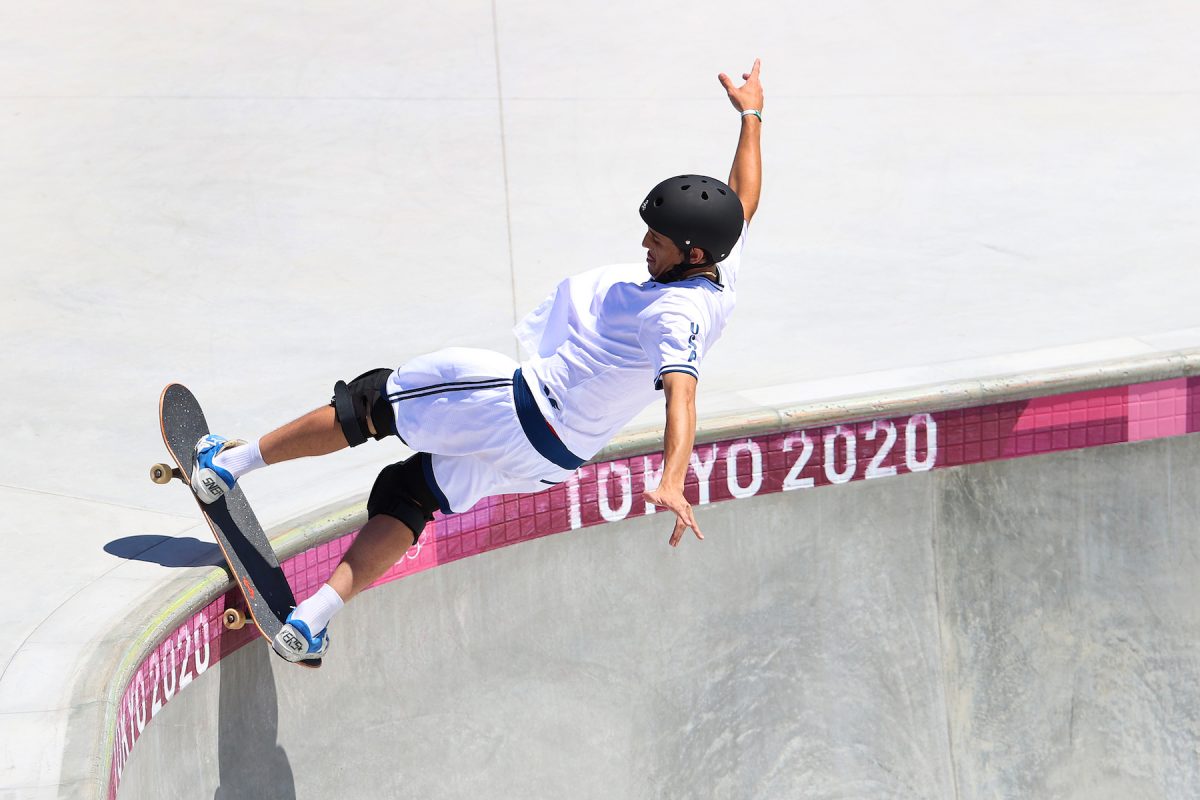 The Olympic Games are many things to many people. The world’s pre-eminent sporting competition… A political machine used for soft power diplomacy… In 2021, it’s a much-needed distraction from the COVID-19 pandemic. It’s also one giant marketing exercise.

Brands of all shapes and sizes compete just as fiercely as Olympic athletes for endorsements, sponsorships and coverage. This is particularly true when it comes to outfitting national sporting teams, especially successful ones. From Adidas and ASICS to Nike and New Balance, getting Olympic teams to wear your logo is big business for sportswear brands.

However, it’s increasingly becoming a field where luxury brands want to compete, too. Of course, luxury brands and designers have always had a presence at the Olympics: Ralph Lauren has long designed Team USA’s opening ceremony outfits, as has Giorgio Armani for Team Italy, for example.

But Tokyo 2020 (or should that be 2021?) has seen a paradigm shift, where athletes are actually competing wearing luxury brands, instead of just wearing them for opening/closing or medal ceremonies. 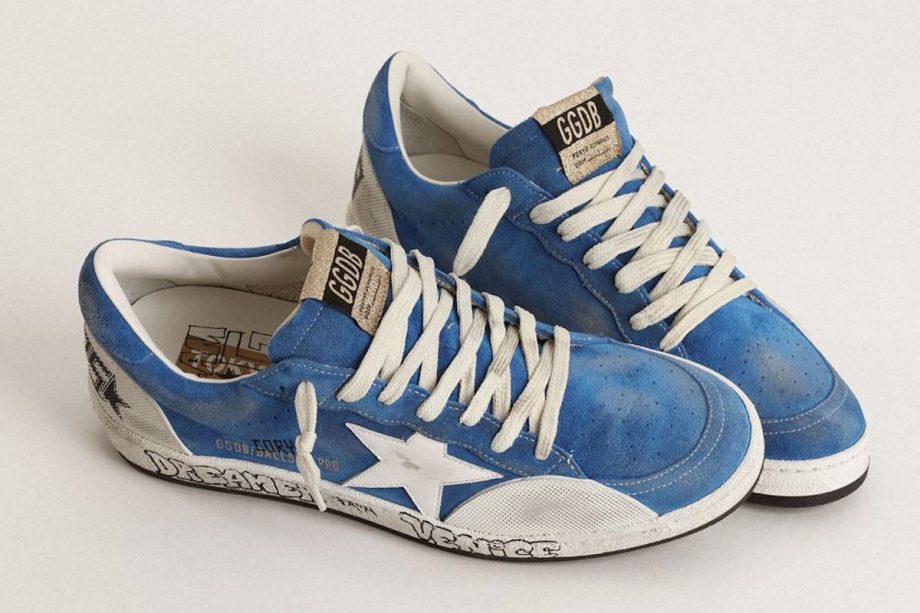 A pair of Cory Juneau’s “A Dreamer From Venice” Golden Goose Ball Star Pros, which retailed for €490 (they’re now all sold out). Notice the ‘Tokyo Olympics’ text on the tongue… And yes, they come from the factory like this. Image: Golden Goose

One notable example is American skateboarding bronze medallist Cory Juneau, who competed in his events with Golden Goose sneakers on his feet. It’s the first time that Golden Goose, an Italian luxury footwear brand known for their signature ‘distressed’ aesthetic whose sneakers start at around AU$600, has endorsed an athlete.

RELATED: ‘Abused’ $900 Sneakers The Next Normal For Australian Luxury Consumers

This ties into a broader trend of luxury brands pursuing skateboarding endorsements: for example, Louis Vuitton made waves last year by signing Jamaican-British pro Lucien Clarke (known for his long association with cult streetwear brand Palace) as their very first sponsored athlete. Skate culture has an outsized influence on fashion as a whole, so it’s not surprising that brands like LV and Golden Goose want to get in on this space. But that’s another story…

Another fashion brand that’s dominated discussion during Tokyo 2020 has been Telfar, the namesake imprint of Liberian-American designer Telfar Clemens, most famous for his cult handbag that’s been dubbed ‘the Bushwick Birkin’.

In a world-first, Telfar became the team and apparel sponsor for Team Liberia, the talented designer crafting a unique and luxurious visual identity for the small country’s athletes. It’s been transformative for the team – as well as for Clemens himself, who told The New York Times “it’s meaningful to me on a lot of levels.” 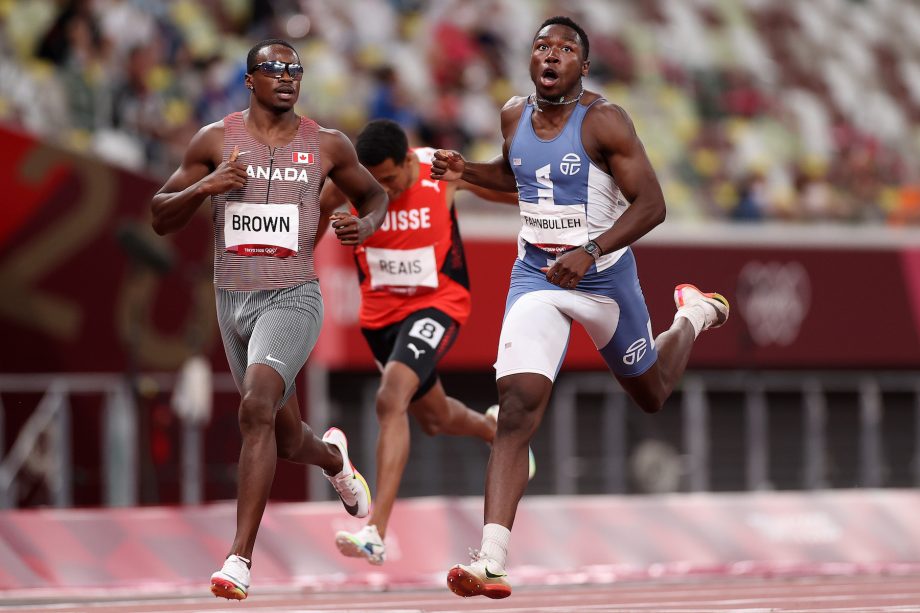 Liberia, a country of only 5.2 million, has never won an Olympic medal and previously has had to scrounge for sponsorship dollars – yet thanks to the enterprising spirit and vision of Telfar, has easily been the best-dressed team at the Tokyo games, as well as one of the breakout stories of the games.

RELATED: Here’s How To Become An Olympian While Putting In As Little Effort As Possible

The next Olympic games is only three years away, and it’s in Paris – the world’s fashion capital. We wonder if more luxury brands, inspired by the examples of Golden Goose, Telfar and others, will crop up on the field of competition.