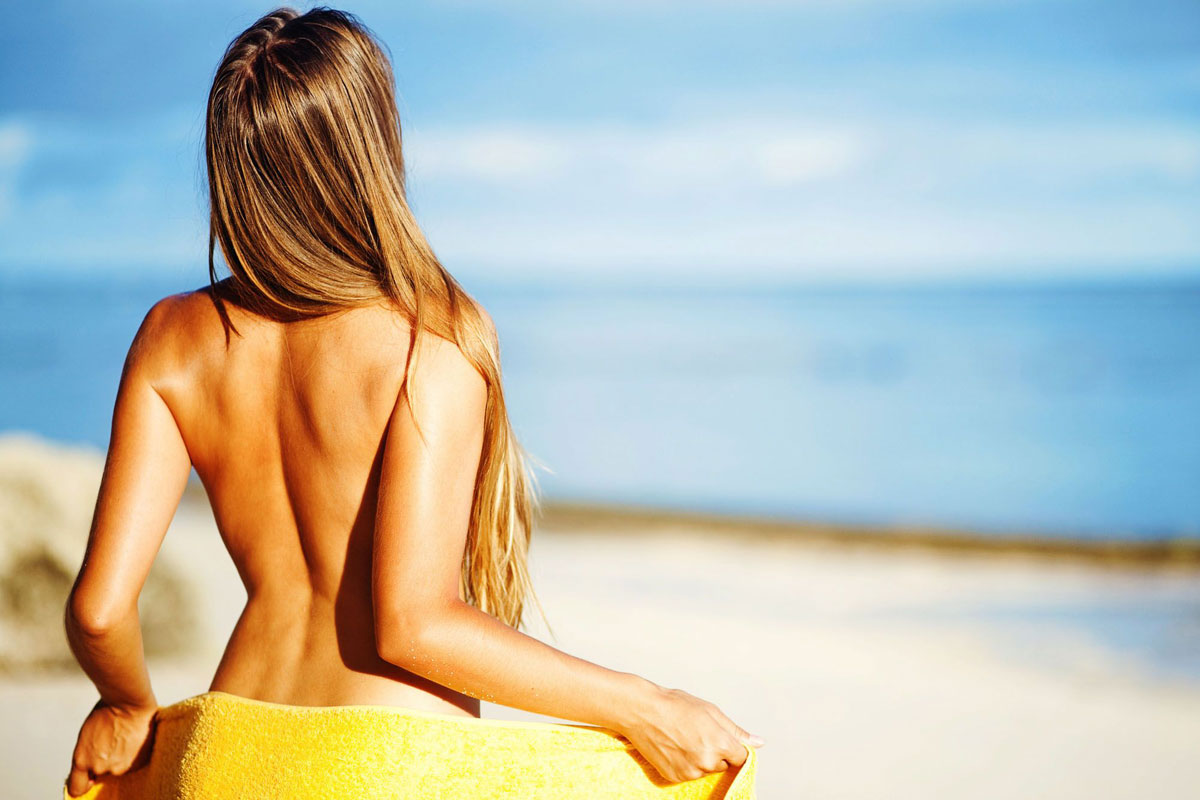 Sydney’s Palm Beach has all the ~vibes~ to be the set of the next ‘Big Little Lies.’

It could also play home, if a new petition has its way, to a “designated nude bathing area.”

“North Palm Beach is a tranquil and empty stretch of beach that would create the perfect location to facilitate nude bathing on the Northern Beaches,” the petition suggests.

“There is a distinct lack of nude bathing areas on the Northern Beaches, and with these trying times of being confined to our LGA, there has been talk that it would be a great opportunity to consider trialling a nude bathing area from the end of the most Northerly carpark, onwards.”

“With the consideration that there will be a trial for a dog beach in that area from the hour of 4pm, perhaps the beach could be a designated nude area from 7.30am-12.00pm. Please support this wonderful incentive in the spirit of our community and freedom!”

74 people have signed at the time of writing.

When the local paper The Manly Daily shared the news on Facebook (“push for nude beach in Sydney”) the response in the comments showcased some of the local attitudes on offer.

Some were doubtful the proposal would get anywhere.

“This is too funny. We can’t get a dog beach,” one wrote.

“The prudes will stuff it up like they did with reef beach,” wrote another. “You can put it somewhere where these prudes never go or even see, they would still want it stopped.”

“Bring it on, can’t wait to get my gear off this summer. If you’ve got it flaunt it!” commented one.

“If there’s no steps or long track…sure,” commented another.

“What does it matter if you like it do it don’t matter,” another user emphasised.

“Masks on of course lol.”

Whether the council will consider the petition or toss it in a blue bin remains to be seen.

There are a couple of things they will have to consider though. One is the principle of “give them an inch and they’ll take a mile” – especially after the dog beach trial has now opened the door to more ambitious proposals.

The other is the fact that if the dog beach trial succeeds, dogs will have more liberties (in a sense) than humans.

Oh, and the other is that there is a popular lighthouse walk right next to this part of the beach.

More broadly, the backlash to this proposal, if there is any, will only further feed the narrative that Australians are a bunch of prudes.

As we wrote in 2019: “Even as body-positivity sweeps Australia and America, when it comes to feeling free to shed our bikinis and boardshorts, we are still lagging behind Greece (and much of continental Europe).”

There are two main reasons for this. The first being, as Liv Hambrett, European correspondent for the Daily Life, puts it, we are brought up to be mortified by public nudity – and to see it through an over-sexualised lens.

“Nude bodies are naughty, sexy when within certain aesthetic parameters, and seeing them is abnormal and alarming.”

The second reason is: we have been drilled with beauty standards that are only possible to reach within a narrow age (and size) range.

Has any of this changed? Only time (and the result of the petition) will tell.

Another thing to consider is this: even though well off suburbs like Palm Beach and Bondi are often used as convenient punching bags in the media (see: Psychologist Explains The Mindset Of Living In Bondi) that’s no reason to write off every trend that springs out of them (see: Unfairly Maligned Bondi Trend The Rest Of Australia Can Learn From).

Food for thought. But given our experience of how fast councils work, you probably don’t need to go burning your board shorts and bikinis just yet.