Exploring the ‘Master of Materials’. 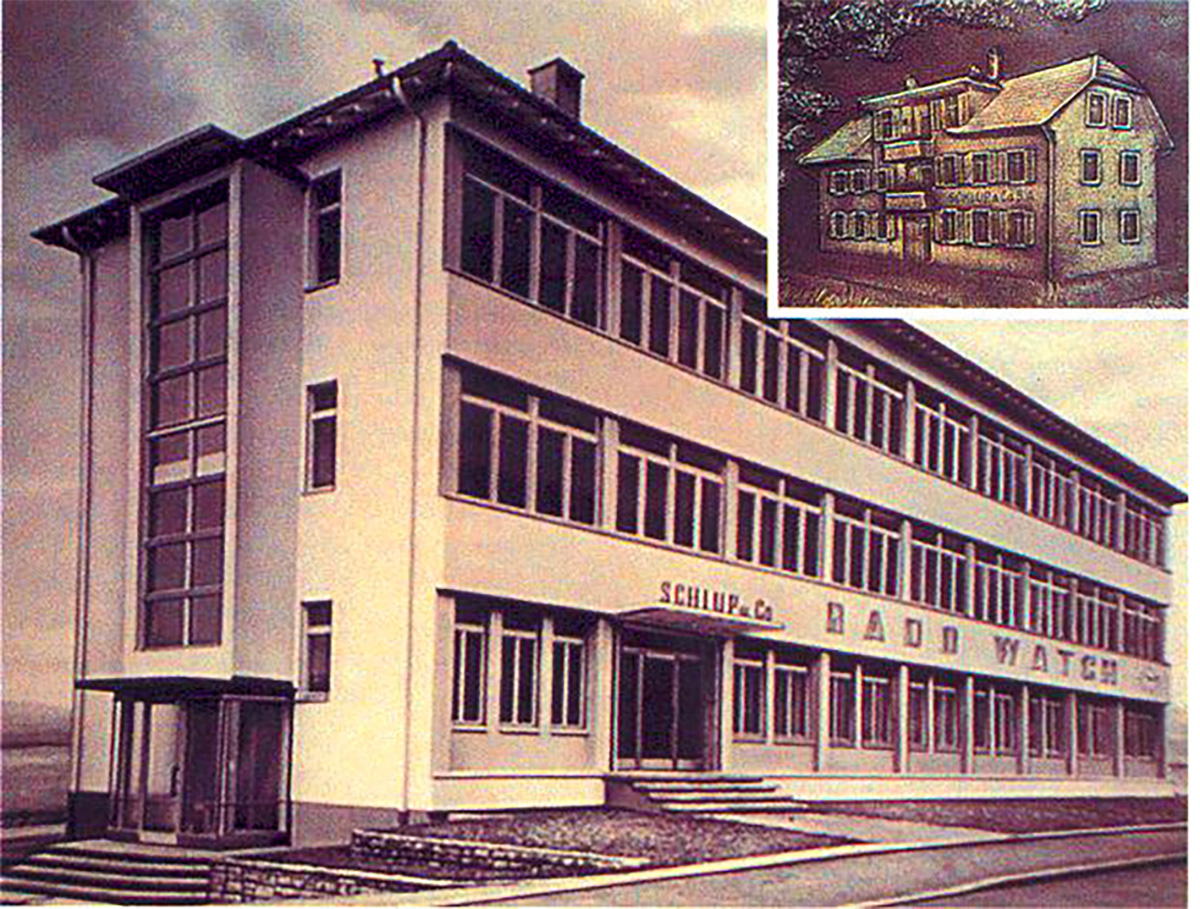 The old Schlup & Co. factory in Lengnau. Rado still has its headquarters in the small Swiss town to this day. Image: Rado

This feature has been produced in partnership with Rado.

Few industries are more competitive than luxury watchmaking. Watchmaking is at the very pointy end of advanced manufacturing and brands furiously compete against each other to introduce new technologies and designs; to push the boundaries and the artform forward.

But like any industry, there’s a fair amount of smoke and mirrors, too. Many so-called ‘world firsts’ in the watch world are more a case of great marketing than genuinely boundary-breaking developments.

Rado, however, is one of those rare watchmakers who actually have some substance to their claims. Most Australians know the brand thanks to its strong connections to the tennis world: Rado is the official timekeeper of over a dozen international tournaments and supports athletes like our very own world #1 Ash Barty.

But there’s more to the Swiss brand than just tennis. Known as the ‘Master of Materials’, Rado boasts over a century of remarkable innovation, exceptional creativity and is responsible for a number of genuine watchmaking revolutions. It’s easily one of the most unique watch brands on the planet and definitely a name you should have on your lips in any serious discussion about luxury watches. 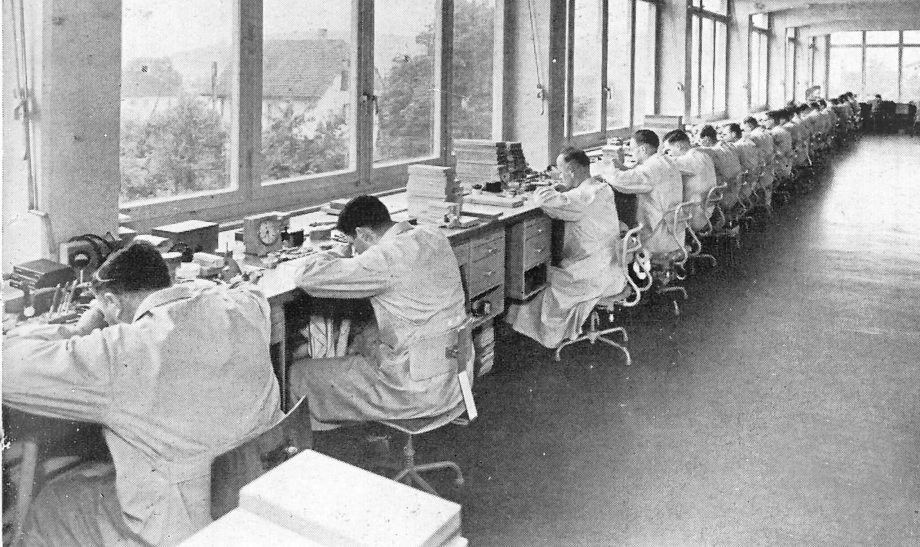 Short history lesson. Rado can trace its origins back to the Schlup & Co. firm, founded by brothers Fritz, Ernst and Werner in 1917 in Lengnau, about an hour away from the Swiss capital Bern.

Producing their first finished watches in the 1920s, the family-run concern grew into one of Switzerland’s biggest watchmakers, with the brand eventually falling on the name Rado to sell their watches back in the 50s. Rado quickly became known for its material innovations, the brand focusing on scratch resistance as its core mission. Rado made it their mission, conduction intense research into high-tech ceramic, advanced sapphire crystal and complex forging techniques.

Rado even brought the world’s first scratch-proof watch to market – the DiaStar 1, made with a tungsten carbide alloy the brand calls ‘hardmetal’. It’s a material that’s just as technically impressive and practical today as it was back when the DiaStar 1 was launched in 1962.

1962 also saw the launch of the Captain Cook – one of the world’s first modern dive watches and perhaps Rado’s most iconic model to date. 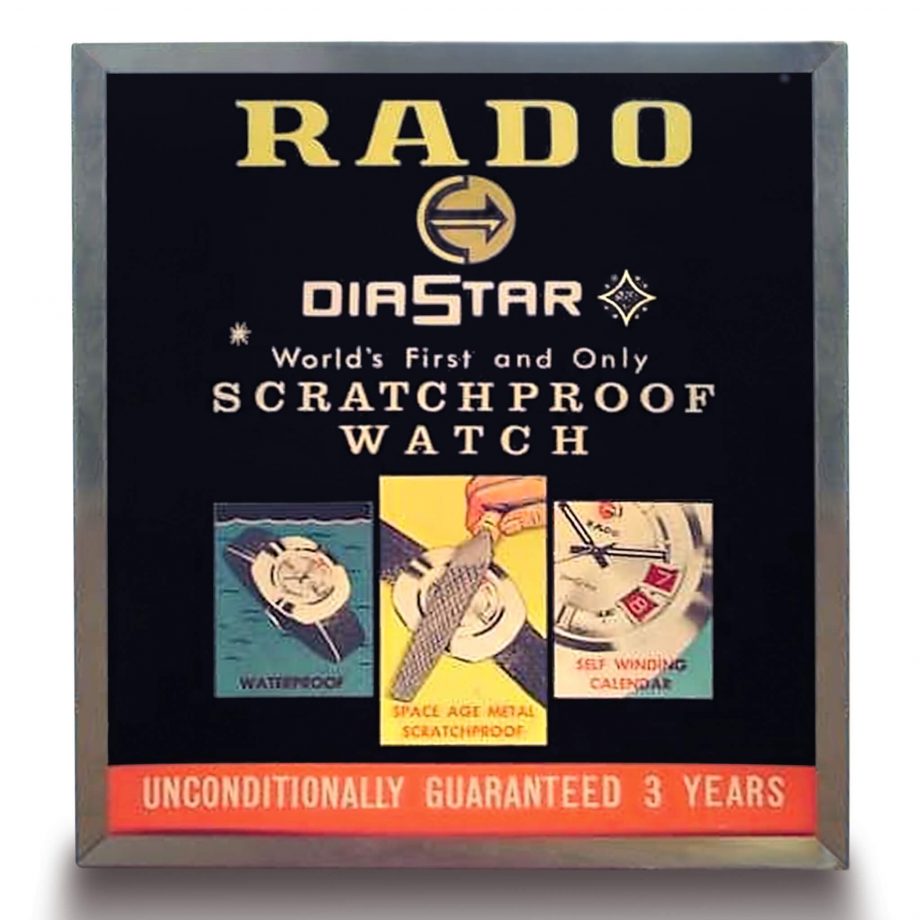 A 60’s-era advertisment for the DiaStar 1. Image: Rado

All brands have their gimmicks or hallmarks, but Rado’s pursuit of scratch resistance really sets them apart from the competition – and it’s no mere conceit. When you’re buying a luxury timepiece, you want it to last: not only are the high-tech materials Rado crafts its watches from comfortable and durable, but they age marvellously, its trademark ceramics and hardmetals continuing to look brand-new years down the line.

Another hallmark of the brand is its unique design language. In a market where many brands are guilty of copying common designs and offering little variation within their own ranges or even between themselves, Rado offers a refreshing contrast. From striking angular designs like the True Square to the masculine utility of the Captain Cook, Rado watches stand out amongst the pack.

Rado hasn’t rested on its laurels, either. The brand continues to break new ground – whether that’s ultra-thin timepieces, crownless watches, advanced ceramics or forward-thinking partnerships with the world’s best designers – in order to truly make watches that stand the test of time. 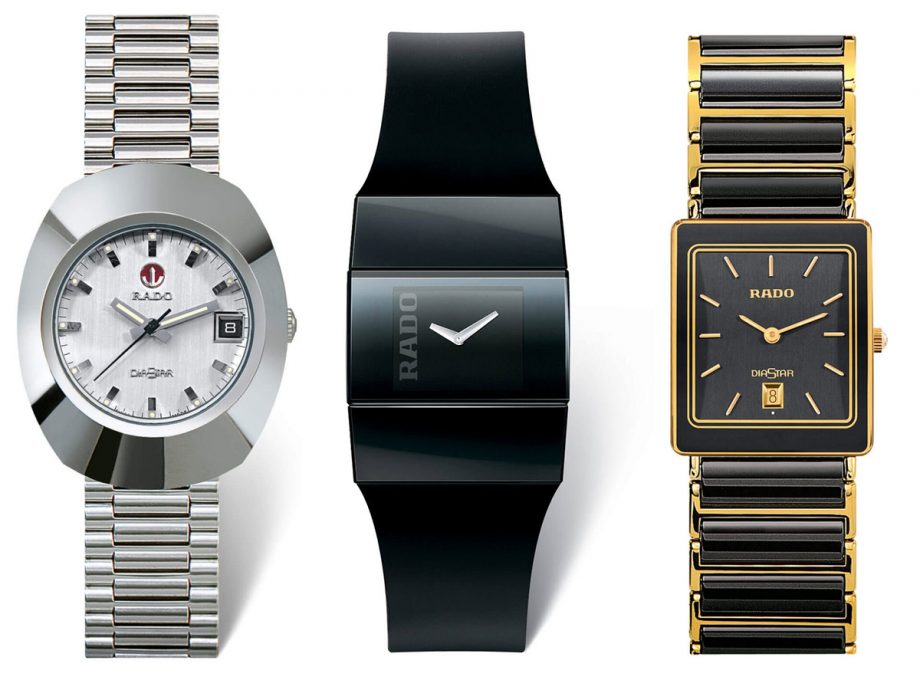 Watches are an investment, so it’s worth throwing your lot in with something that’s going to reward you for ages to come. That’s what makes Rado watches so special: they’re incredibly modern, but also timeless in a way that few watch brands can hope to be… And ‘special’ is exactly what Australians want out of a watch.

Discover the Rado universe at their online boutique here.