“If you could turn [it] into an ETF, it would be the perfect investment.” 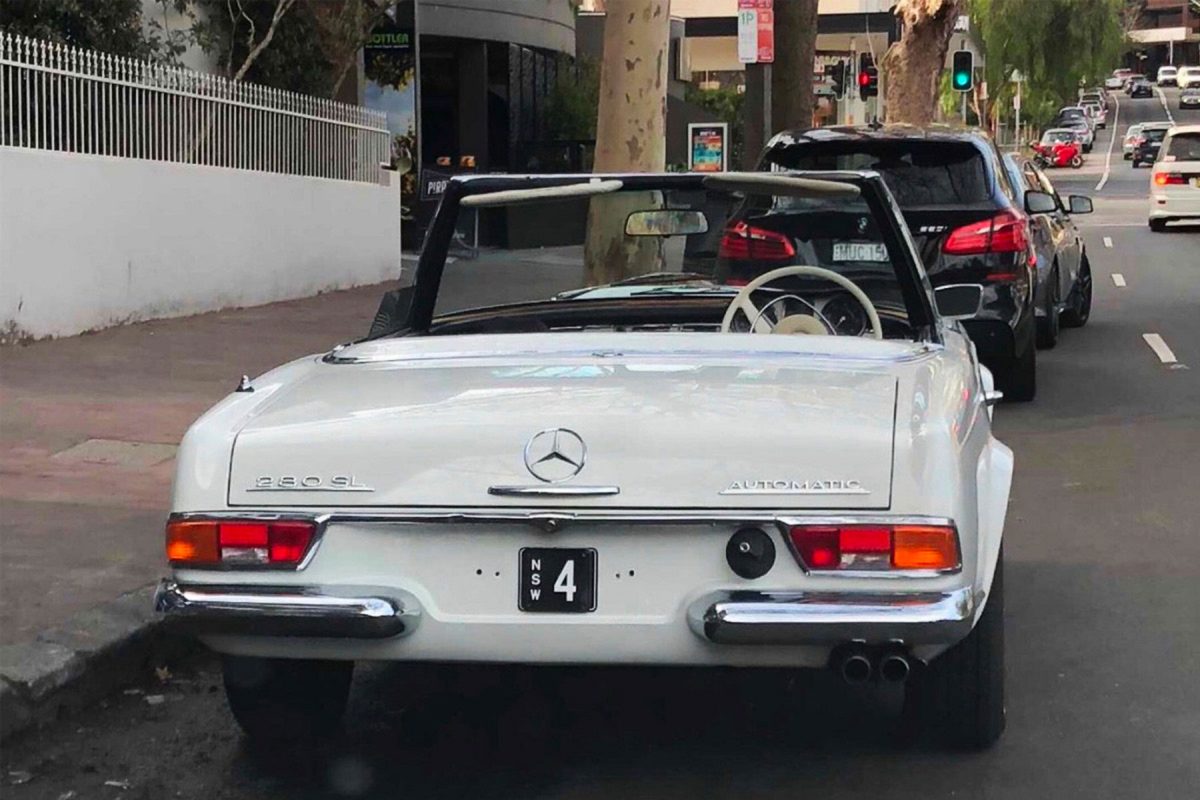 A Mercedes-Benz 280 SL convertible with a heritage NSW numeric plate, in this instance #4. Image: DMARGE

The Australian economy is in a really weird place right now.

One of the most perverse elements of the ongoing COVID-19 crisis has been how, despite the ‘real’ economy suffering setback after setback and interest rates sitting at an all-time low, weekend warriors and crypto cowboys seem to be having a field day. NFTs, ETFs, ICOs… It’s nice to see Australians are experimenting with investment opportunities other than property.

Another market that’s been so hot you could fry an egg on it is the car market. Prices of second-hand cars have risen dramatically over the last eighteen months, thanks to a variety of factors that all lead back to The Spicy Cough. It’s a phenomenon DMARGE has covered extensively: much of it has to do with simple supply and demand, but it’s also been fuelled by speculators wanting to make a quick buck flipping cars (no judgements here, that’s just a fact).

But the heat in the car market has nothing on what’s happening in the heritage number plates market – which might just be one of the best places a budding automotive Warren Buffett could hope to play right now. 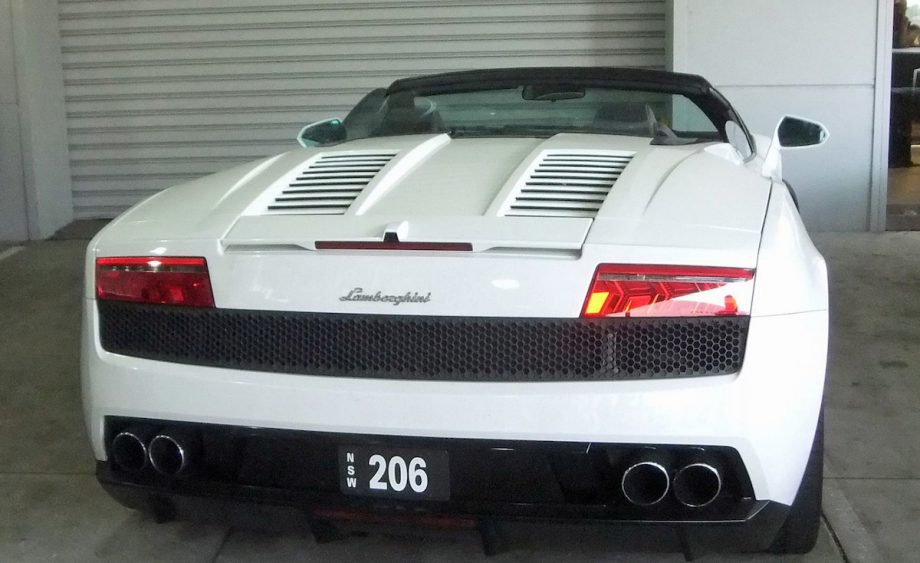 A Lamborghini Gallardo convertible with NSW #206. You tend to see heritage plates attached to rather expensive cars, as is the nature of the beast. Image: numberplates.com.au

But what are heritage plates? Simply put, they’re Australian car number plates that were introduced or issued before plate formats were (somewhat) standardised across the country in the 50s. They’re not to be confused with personalised plates, which is a whole other kettle of fish entirely.

Some examples of heritage plates include numeric plates in NSW, Victoria and the ACT, which are white on a black background and can have less than six digits; or ‘Q plates’ in Queensland, which feature a Q prefix area painted black on white, with digits painted white on black.

Australia and all its states and territories have had a long, complicated and inconsistent history of number plates, but the bottom line is this: plates that don’t fit the normal format, especially if they’re short or contain special number/letter combinations, can be worth quite a lot. It’s not hard to see the attraction: who wouldn’t want license plate #1?

The buying and selling of heritage plates isn’t a new phenomenon. Savvy dealers have been plying a quiet trade for them for years, with some very rare plates occasionally making headlines every now and again – for example, take this CarAdvice article detailing how NSW #4 sold at auction for over $2.4 million back in 2017.

Of course, a single-digit plate like #4 or #1 will always be worth a packet. But over the last eighteen months, heritage plates have seen a dramatic rise in value across the board – and it’s not hard to see why.

A Porsche Taycan with NSW #88, easily one of the most desirable plates in the state: 88 is considered a lucky number in Chinese culture. Image: The Motor Tailor

“It’s a tax-free profit opportunity versus shares and property – they seem to have proven to be a safe bet for investment.”

“I personally brokered the sale of a two-digit plate for in excess of $600k… Just bonkers!”

Heritage Plates, Australia’s largest heritage plate trading platform, concurs: “it is actually quite incredible the growth of heritage plates during these times. Good combinations have shown increases of 20-50%.”

“Demand for 3 & 4 digit plates has outweighed the supply as it is becoming extremely difficult to find any for sale.”

Chris Bowden, founder of Ecurie Bowden, co-founder of Bowden’s Own and Q-plate aficionado, also spoke with DMARGE about how compelling an investment heritage plates can be.

“How many other asset classes do you know that are theft-proof? If someone steals the plate off my car, they don’t own it. I just go with my little folder down to the service centre and I’m good.”

“If you could turn owning heritage plates into an ETF, it would be the perfect investment.”

Theft-proof, rapidly appreciating, and something you can enjoy rather than just sitting in a safe somewhere? Sounds good to us. So how do you pick a winner when it comes to heritage plates? 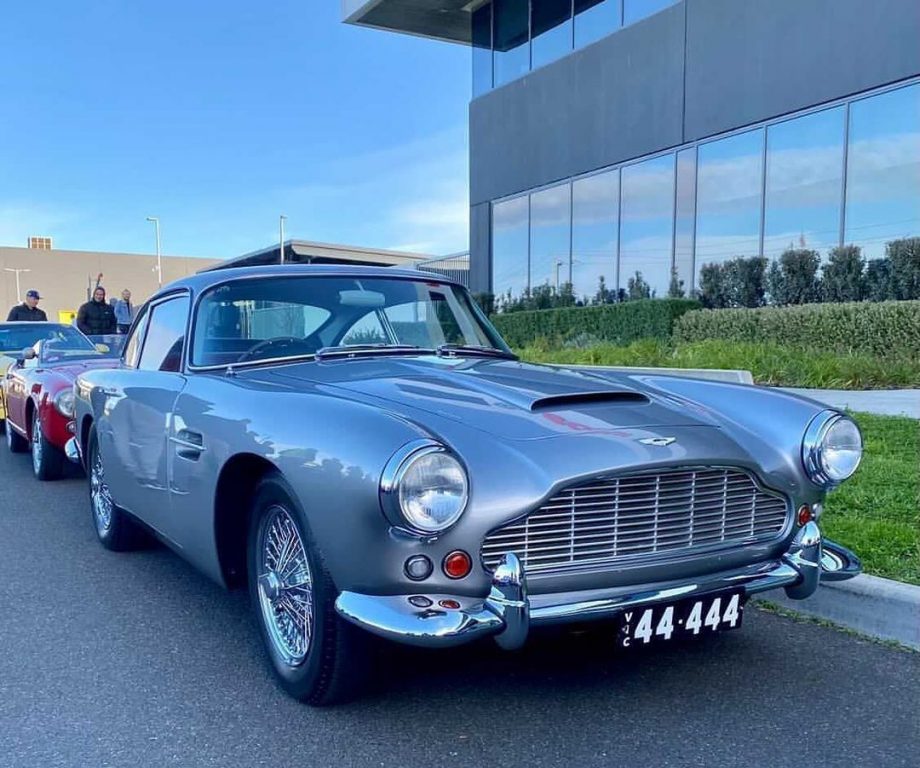 An Aston Martin DB4 with Victoria #44 444: the perfect car for the number combination. Image: @heritageplates

Davies relates that obviously, the fewer digits, the more valuable a plate is, and “anything with an 8 or a 1 is worth [big] money.”

RELATED: This ‘Back to the Future’ Ute Is The Coolest Car On Sale In Australia Right Now

Bowden also highlights that Q-plates, in particular, are experiencing quite a dramatic surge in popularity: “it used to be that if you took the price of a NSW or Victoria plate and knocked a zero off it, you’d get the Queensland price, but that’s not the case these days.”

“Q-plate prices have risen over double, close to triple the amount over the last eighteen months.”

Bowden attributes this to not only COVID but also due to the slow but steady migration from the southern states that Queensland has been experiencing (when the borders haven’t been locked down, of course).

“Southerners are heading up here in droves and they’re bringing with them a more mature sort of car culture. They’re realising that Q-plates are quite a bargain, especially compared with heritage plates from the southern states,” he suggests. 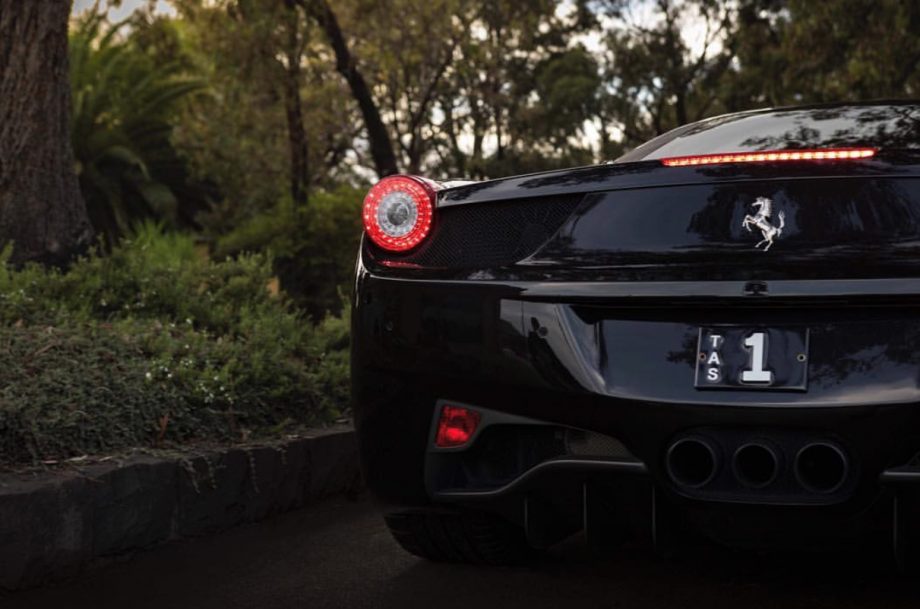 And while there’s potential profit to be made on the heritage plate market, Bowden cautions against jumping into the space without doing your research first – or without having a genuine passion for automotive history:

“Just like how classic cars are not a ‘plug and play’ investment opportunity, heritage plates aren’t for everybody.”

If in doubt, maybe try giving investing in sneakers a go instead…