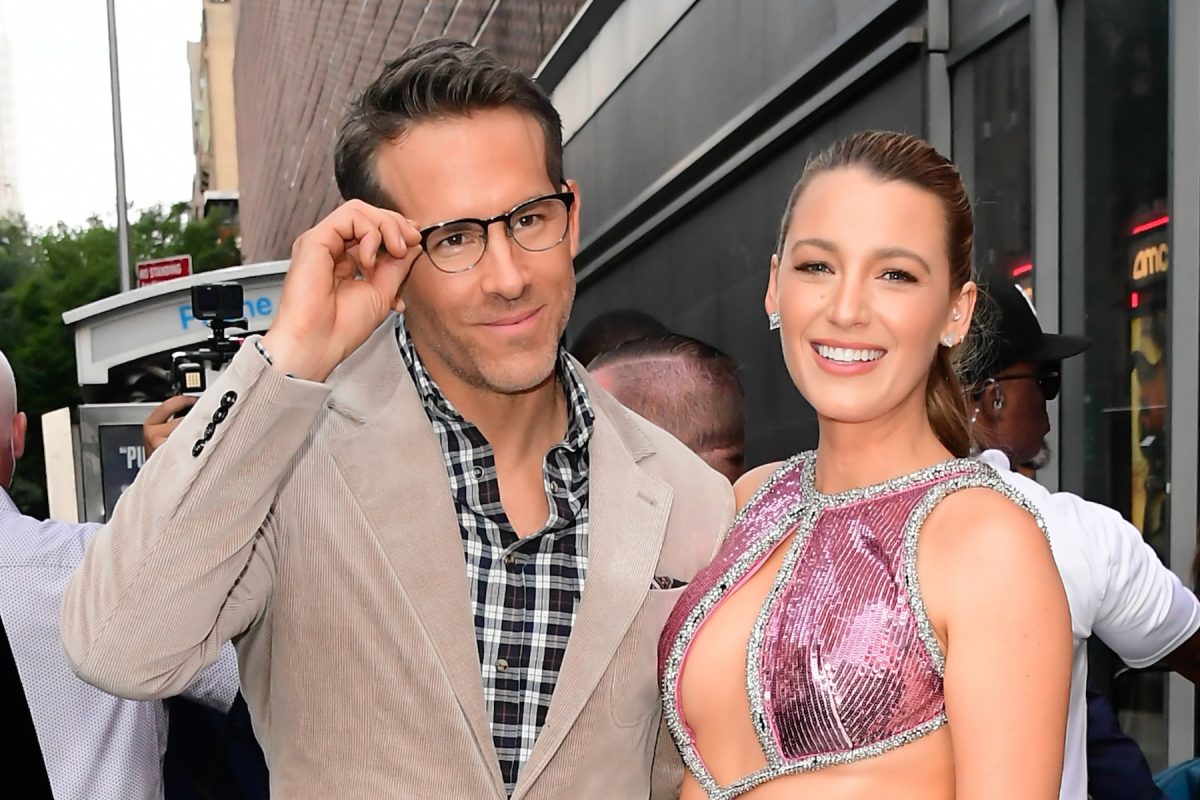 Hollywood is a fugazi. Even in this age of social media, where it’s never been easier to look into the lives of our favourite actors and actresses, you can’t help but feel that 99% of what you see of them is fake. They’re actors, after all: they play a part for a living.

But Ryan Reynolds is an actor who breaks that mould and comes across as a truly genuine, rather unique dude. The 44-year-old Canadian’s offbeat sense of humour contrasts with his exceptional taste and gentlemanly pursuits.

Where other male celebrities are obsessed with their image, he happily fronts interviews in muscle suits and makes a fool of himself. Where other celebrities start average tequila brands, he works with an acclaimed gin brand. And where other men would choose a tux for the red carpet, he chooses corduroy instead. In short, he’s a king.

In New York for the world premiere of his latest film, Free Guy, Reynolds suited up in a spectacular beige cord number paired with a check shirt and brown suede oxfords. It’s a look that’s so incredibly uncool that it wraps around and becomes cool again. 10/10, we say. 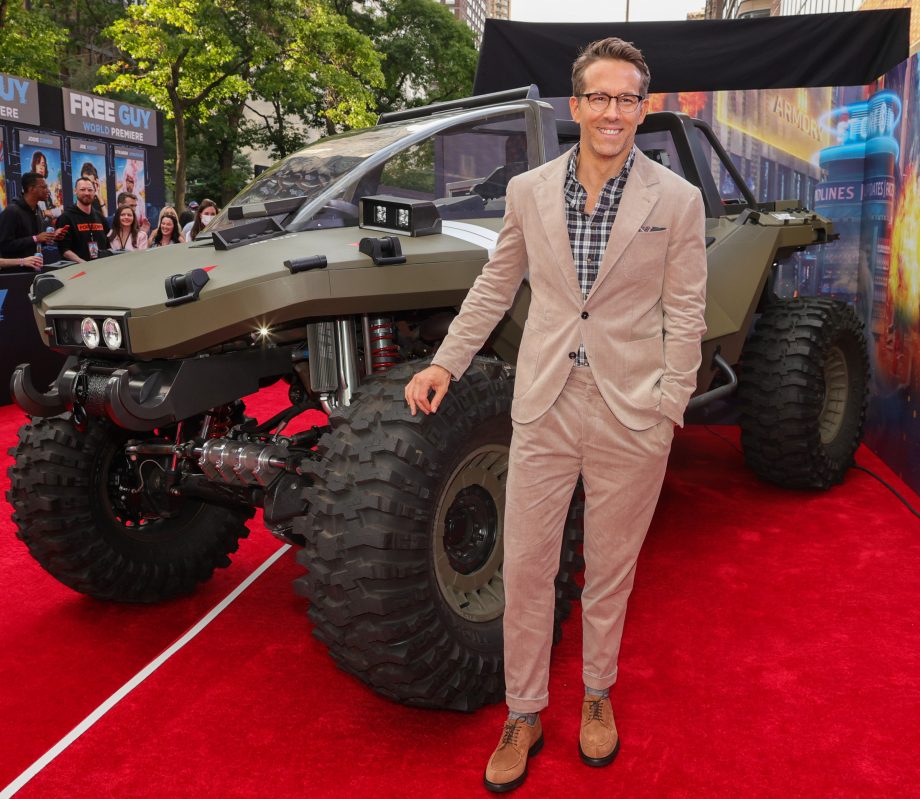 Corduroy suits are experiencing somewhat of a comeback in 2021 – indeed, they’re a great smart casual or trans-seasonal suit option (and can make a great statement piece in a formal context, as Reynolds demonstrates).

RELATED: Old School Menswear Pieces That Will Turn You Into A Sartorial God

“What we now recognize as corduroy emerged in the late 18th century in Manchester, England as factory wear during the Industrial Revolution,” Brooks Brothers relates:

“It would remain a working-class fabric for the next hundred years, only to be discovered in the 1960s by college students and beatniks alike who wore it as an alternative to their chinos and denim jeans. By the late 1970s to 1980s, the popularity of corduroy pants and even shorts grew among preps and surfers – only to be re-appropriated by flannel-clad rockers during the grunge era of the 1990s”.

Fun corduroy fact: while most people assume that the term comes from a corruption of the French corde du roi (“the cord of the King”), the term actually comes from a compound of ‘cord’ (i.e. the raised parts, also called ‘wales’) and ‘duroy’, a kind of lightweight woollen fabric formerly made in the West of England.

We still reckon Reynolds is a king for wearing it, however.