‘Demanding’ Passengers Kicked Off Flight For Most Bizarre Reason

“The whole plane applauded when they were removed.” 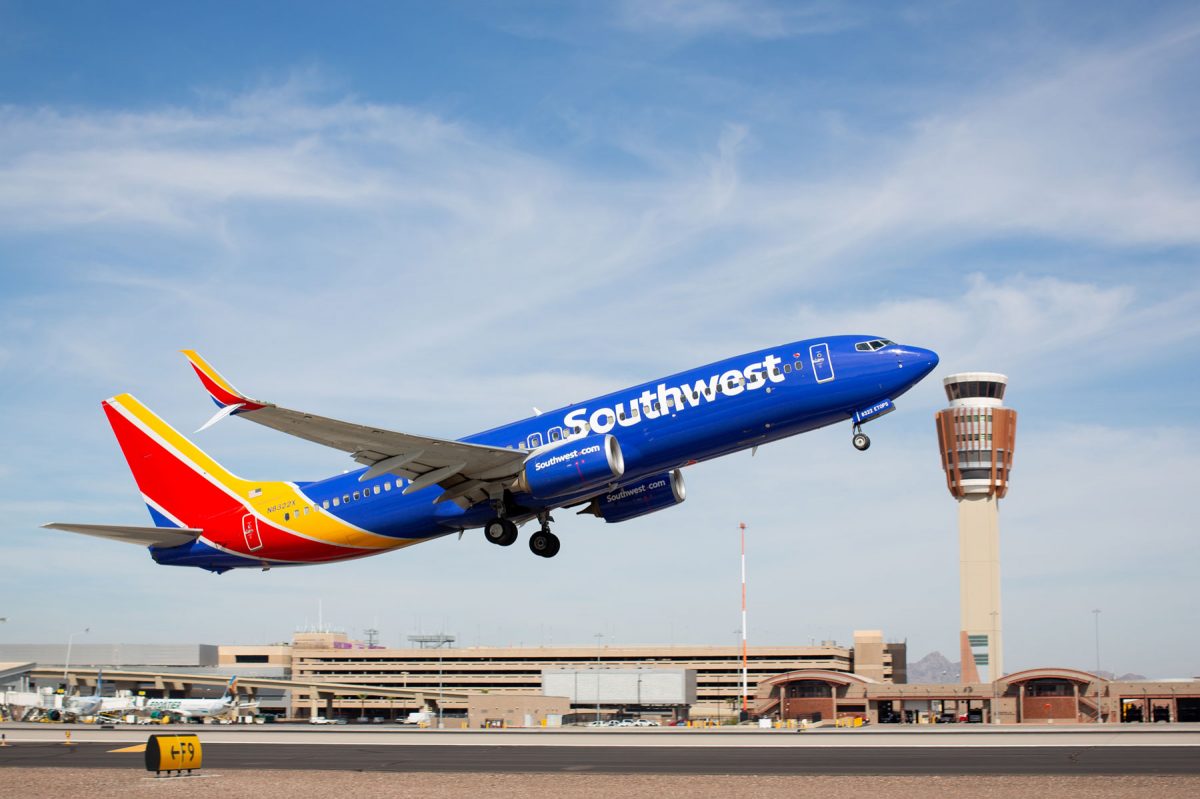 There is a long and storied history of passengers making unreasonable demands on planes. From Korean Air’s infamous ‘nutgate’ incident to the woman who thought it would be cool to take a stroll out onto the wing of a UIA flight, the anecdotes are endless.

But the internet always demands more.

And boy has it this week delivered. As Fox News reported on Wednesday, a mother and daughter appeared to get kicked off a Southwest Airlines flight last month for – in our opinion – quite a bizarre reason.

Their crime? Yelling at passengers to give them an aisle seat. Really? Who does that? We ask this for two reasons. Firstly: if you’re going to fight over anything it should really be a window seat. Secondly: ona domestic flight, does it really matter where you sit? To the point of yelling about it?

In any case, this is what happened – as explained by TikTok user official_norcal_mom.

Watch the video of Karen and ‘Karen 2.0’ getting kicked off the flight below

The video is captioned: “Flight from Sacramento to San Diego was already 2 hours delayed. They came onto a full flight right before the doors closed. Karen and Karen 2.0 thought everyone should move so they could have an aisle seat.”

“The flight attendant politely told them that they could not ask a full plane of people to move seats (it’s first come first serve).”

“Karen 2.0 decided to scream into the plane full of passengers and ask someone to give up their seat. The flight attendant had just told her they couldn’t do that.”

“They were asked to go into the jetway, and then they made a bunch of concerning comments: ‘she’s going to scream and cry and grab onto people.'”

“They [sic] flight attendants felt like the passengers weren’t safe with that behaviour. They removed them both. They will likely not be able to fly on SWA again. We were delayed another hour because of them.”

“The whole plane applauded when they were removed.”

“Thank you SWA for removing the Karens from our flight!!!” the video ended.

This is far from the first instance of unruly behaviour in the skies as of late. Just two days ago we reported on a provocative act that threatened to see a battle between a man and a woman on another US airline (and which sparked an etiquette debate in the process).