“Nobody calls me chicken.” 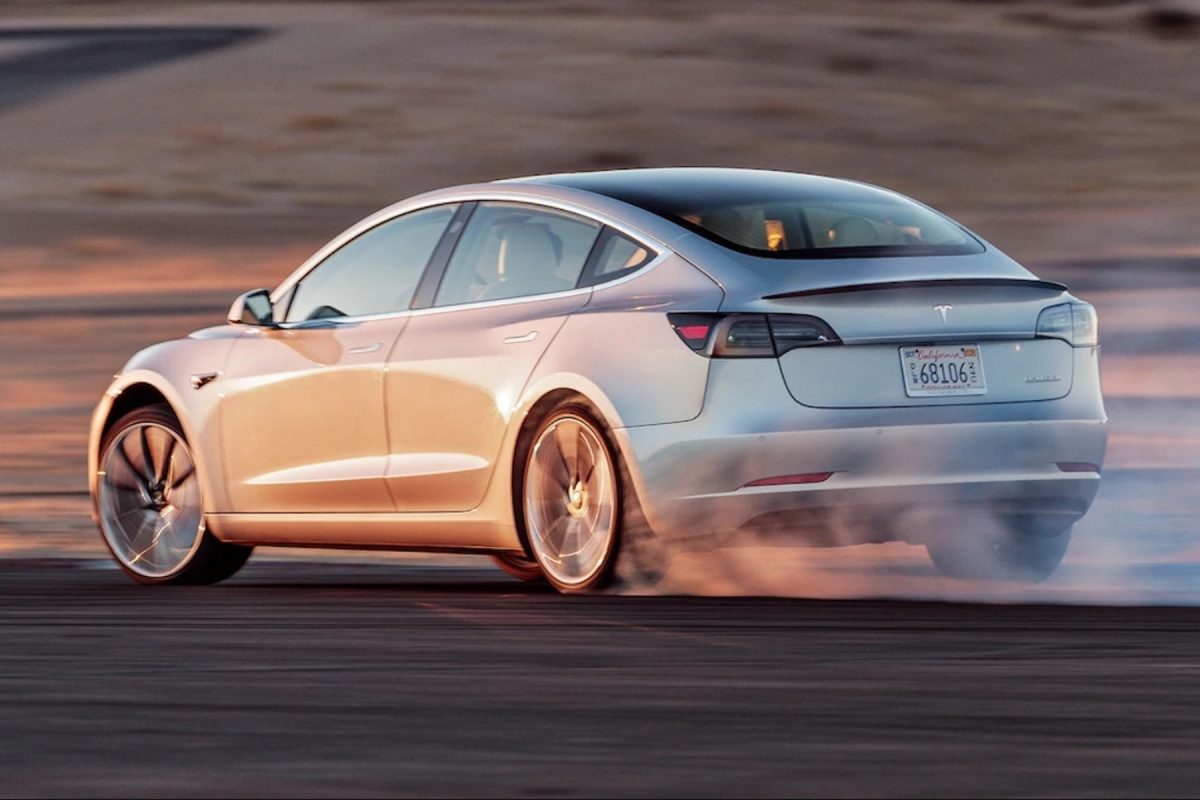 Elon Musk might be the modern equivalent of a snake oil salesman and there are still many issues yet to be ironed out when it comes to their vehicles, but even the most dyed-in-the-red, hippie-hating, climate change denier has to admit: he’s helped make EV’s cooler (if not yet cool).

The world’s most successful electric vehicle brand and one of the most exciting businesses on the planet, the American marque’s cars remain the high watermark for EVs across the globe. Leaving aside their ecological or technological bona fides, one of the strongest cases for Tesla ownership is their performance credentials: Tesla’s Model S, 3, X and Y (yeah, there’s a reason Musk named them that) can not only hold their own but easily thrash the vast majority of performance cars on the market in each of their model segments.

Indeed, the Tesla Model S Plaid recently beat out the Porsche 918 Spyder to nab the title of world’s fastest production car by acceleration time, the hotted-up sedan capable of rocketing from 0 to 60mph in 1.98 seconds. Now that’s fast. (By the way, Porsche has their own all-electric car now too, and it’s really cool. Check out our review of it here).

If that wasn’t enough to convince you that EVs can be fun, one of the lesser-known features of every Tesla car might just win you over, as this Instagram video reveals. Brooks Weisblat, founder of DragTimes.com and a Model S Plaid owner, shows off how his Tesla, like all Teslas, boasts four built-in, always-on dash cams which record a number of different angles in front of and behind the car.

Obviously, the primary function of these dash cams is safety and security. But as Weisblat reveals, they also serve as a sort of impromptu ‘race cam’ or ‘rolling photoshoot cam’ that you can use to record yourself embarrassing internal combustion engine (ICE) vehicles as you chop them at the lights, for example.

It certainly makes for some good content. Something EV owners of all stripes – not just Tesla owners – find is that many ICE owners try and challenge or harass them at traffic stops, in carparks or the like. It’s a bit of automotive tall poppy syndrome that’s normally a bit of good fun, but can often lead to nasty incidents.

99% of the time, however, a Tesla can outperform just about any other vehicle on the road when push comes to shove – making the resulting dash cam footage deliciously satisfying. Let’s be honest: half the reason you buy a dash cam is in the hopes you capture something bizarre; something Straight Outta Russia.

The novelty of being able to record yourself embarrassing cocky drivers has an obvious appeal, but as one commenter points out, having an always-on built-in dash cam can come with a significant downside:

“In the UK, the police can seize dash cam footage and use it as evidence against you. It’s a very good reason NOT to have a dash cam and definitely not a built-in one that can’t be switched off.”

The same is true in many other jurisdictions, including Australia. Of course, that only applies if you’re doing something illegal… But we’re not your parents.