Venice To Treat Tourists Like Cattle, According To Latest Change

How the turnstiles have turned… 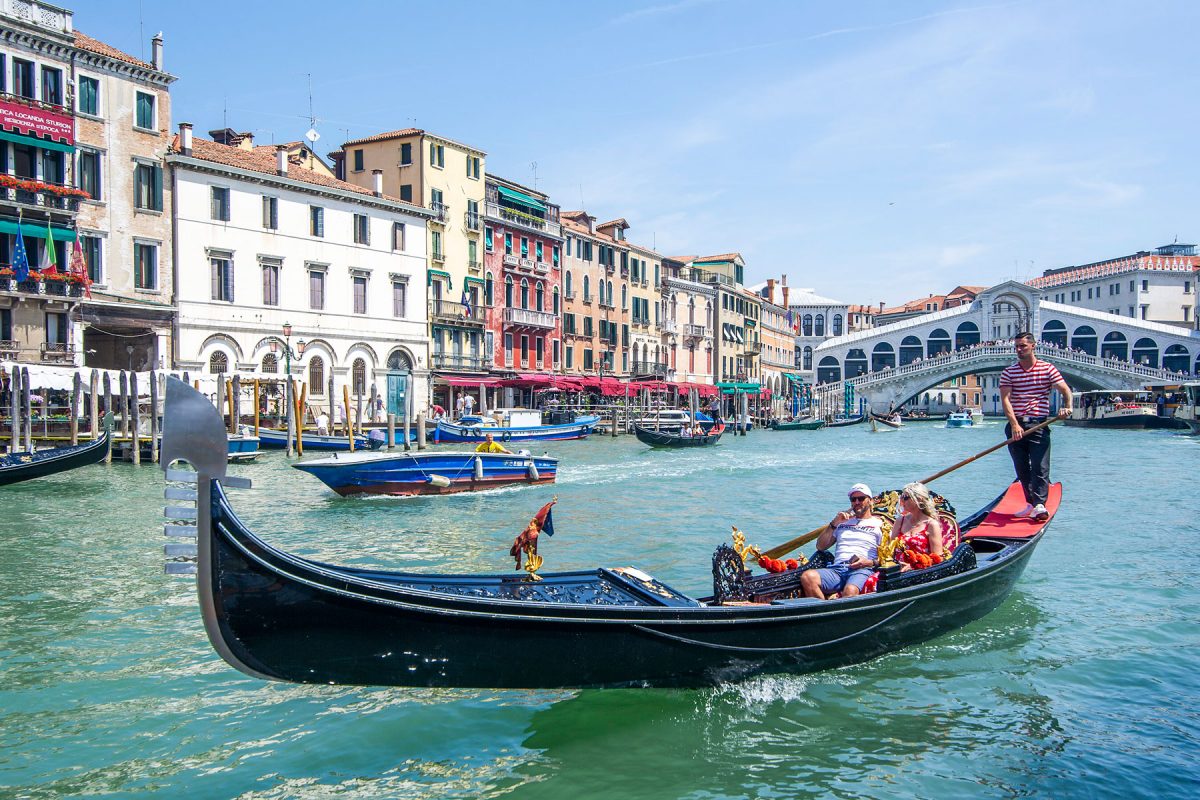 Venice is known for being beautiful and bespoiled.

But it’s now fighting back. After years of discussions (and tourists being fined for their bad behaviour within city walls), Venice is now going to do away with the nonsense, assume the worst, and simply charge every tourist an entry fee as they slip in.

There will potentially also be turnstiles at the gates and requirements for advance reservations.

This is according to Italian newspaper La Stampa, which has said the entry fee will come into effect next summer.

The overall goal is claimed to be to improve the experience for both visitors and locals.

According to La Stampa, entry might cost anything from 3 euros (AUD $4.89) to 10 euros (AUD $16.29), depending on the time of year and on how many tourists are expected on any given day.

They also claimed locals, relatives of residents, and tourists who have booked into approved hotels (i.e. ones that pay tax, not Airbnbs) will be among those exempt from the entry fee.

Speaking of boats, not everyone is on board with the latest proposal to charge tourists a cover fee, with some Venetian government figures suggesting the ‘entry fee’ model should only apply to ultra crowded areas of the city, not the entire city itself.

Business Insider also raises the question that it could set a precedent for a two-track economy.

Business Insider reports, “If the pay-to-enter model spreads wider, it could signal a two-track economy where only some can afford to participate. And it’s not just about money – New York and San Francisco require proof of vaccination for many indoor activities like dining and using the gym. Los Angeles will require it for gatherings of more than 1,000 people.”

Back to Venice though – the city faces many problems beyond just over-tourism. Watch the video below to learn more.