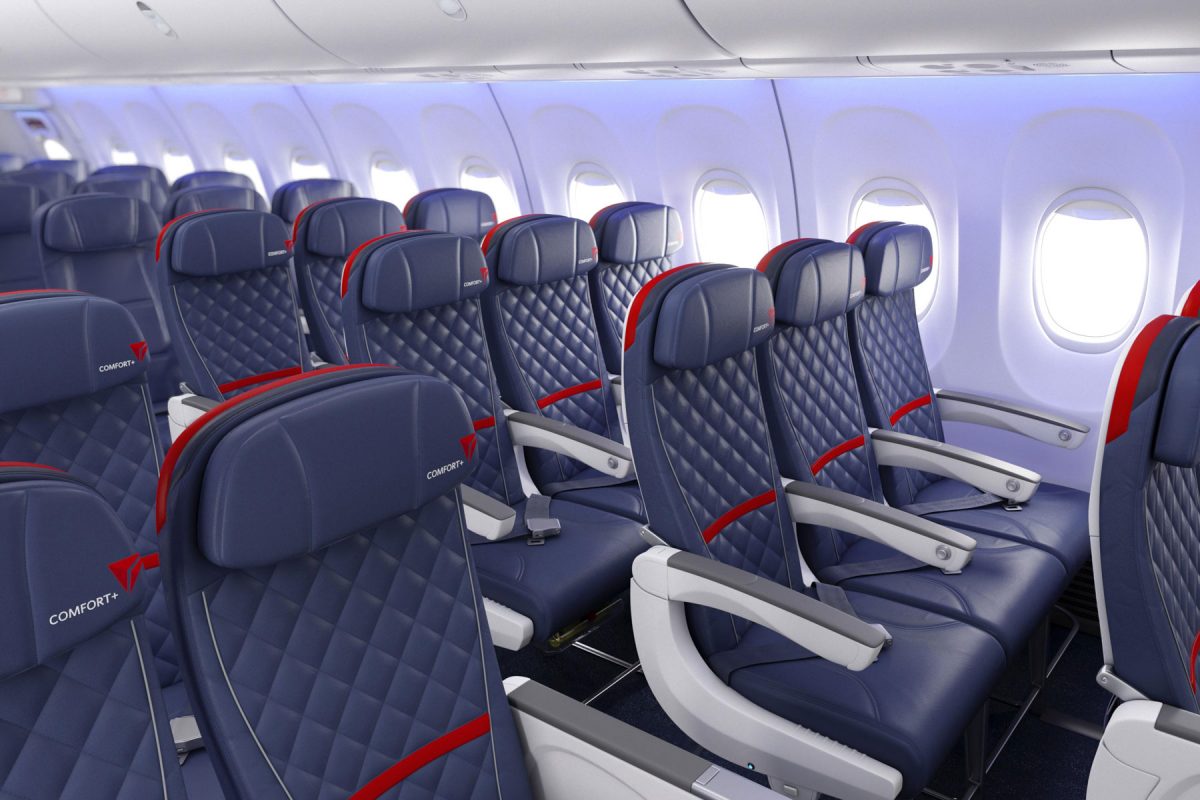 Planes are pressure cookers. Literally. You step in, the doors swing shut, the cabin gets pressurised. And don’t get us started on the smell that emanates when they are opened (think lentils reek? Try 200 sweaty humans).

Speaking of human nature… one American comedian has recently taken to the airwaves with a gripe that will resonate with anyone who has ever experienced a ‘window shade’ dispute.

Francis Ellis, co-host of Oops The Podcast, recently shared (on episode 223) how he was tempted to make a “declaration of war” on a recent flight, after the passenger behind him shut ‘his’ plane window.

Watch ‘the great window sovereignty debate’ in the video below…

Francis explains: “On the plane home we are taxiing for takeoff… I like to be able to look out the window because I feel like if something is going to go wrong… I’d rather die… staring at the land below me than the inner shade of some plane window.”

“So I have a window [shade] open, my seat is kind of splitting windows. The window in front of me is fully before the start of the next row – no one would claim it other than me – but the window behind me is kind of lined up with my seat.”

“That window was shut, I opened it; the woman behind me shuts it.”

When asked by co-host Giulio Gallarotti how long later she shut it (after Francis opened it) Francis responded: “a minute later.”

The story then continued.

“That’s a declaration of war.”

Francis explains that the passenger behind him was in her late 40s or early 50s, when Giulio asks how old she was, suggesting that if she had been 75 Francis might have felt obliged to let it go.

“I was baffled by the audacity to shut it so quickly after I opened it,” Francis said.

He then asked Giulio: “Who has sovereignty?”

“You [do] absolutely,” Giulio said. He then qualified: “I think you still do technically… but as you have two [windows] it shouldn’t be the end of the world.”

“I just think because it was so much more in my space than hers I would agree,” Francis responded.

“I kept turning around and looking at the window.”

“Finally, I did it enough times that she goes: ‘I just shut it for takeoff. I was getting hot but you can open it once when we’re up in the air.’ I said: ‘Ok, no problem.'”

“It was an impressive peace offering on a very quickly escalating, soon to be emergency landing viral video: ‘Man Gets Dragged Off Plane For Fist Fighting Woman Over Window Shade’ story,” Francis joked.

This is far from the first time passengers have gone to war (or almost gone to war) at 40,000ft. Recent incidents show there are a lot of unwritten rules many people disagree on – from the man who was filmed last year punching a woman’s seat after she reclined it on a short domestic flight, to this passenger who was shamed for putting their feet up on the bulkhead.

Oh, and, of course, there is the burgeoning business class ‘slammertime’ trend heating up the pointy end of the plane.

Lizzie Post, etiquette expert and co-president of The Emily Post Institute has previously told DMARGE things like putting your feet up on the bulk head is a “big no no,” but that “if you do it, make sure to do it in the least invasive way possible.”

Flight attendants recently sent a rather stronger message to unruly customers. Not only have they said they are sick and tired of playing babysitter for adults but they are now also being trained to kick your sorry ass.

Better get that peace offering ready.