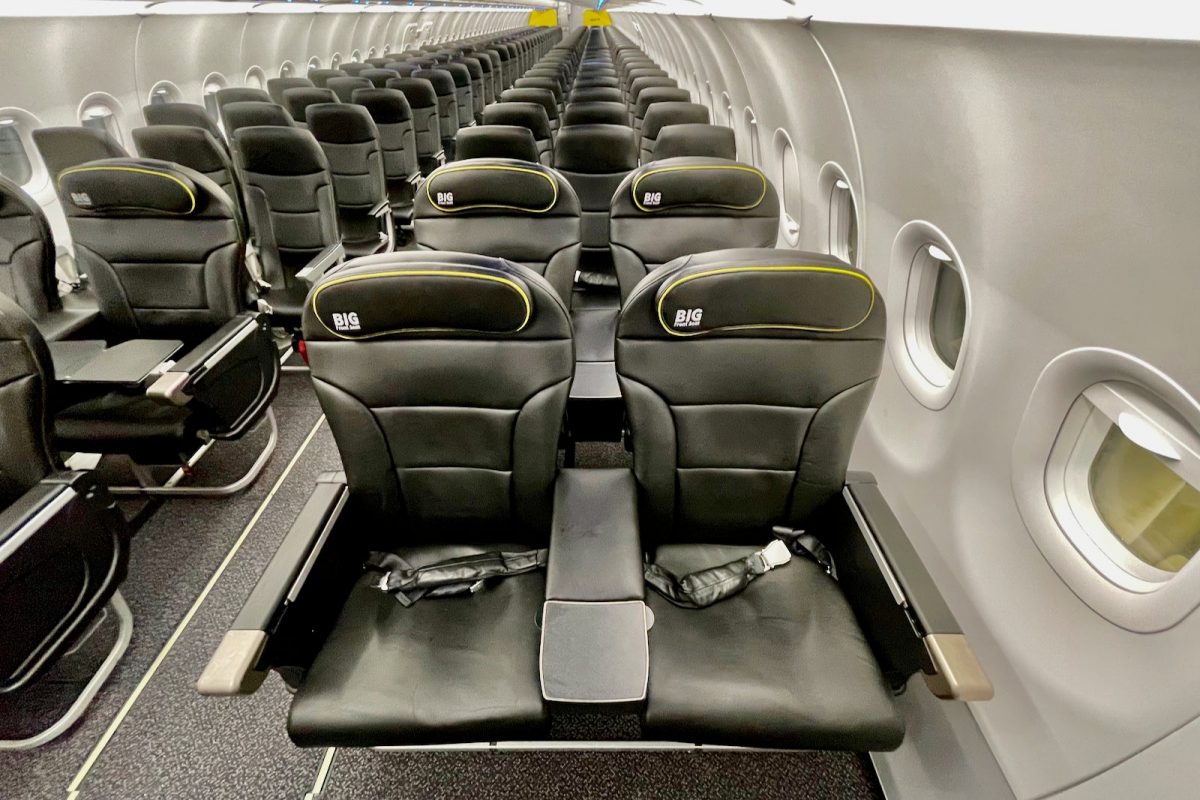 Every time we step foot on a plane, we’re always reminded of the same rules: don’t get out of your seat until the seatbelt sign turns off; stow away your tray table for take off and landing; and absolutely no smoking anywhere on the aircraft, including the use of e-cigarettes.

That last one continues to take many by surprise. The rule was introduced more than 30 years ago, so how could anyone possibly still think they’d be allowed to smoke when jetting off to some far-flung destination? But, as they say, all signs – and announcements – are there for a reason, as a recent video that found its way onto popular video sharing site TikTok, shows.

What, precisely, does it show? A female passenger sparking up her cigarette on a plane as soon as it touches down. Watch it below.

The video, captured by TikTok user heyalexa_nah – real name Alex Majdawali – shows passengers onboard the Spirit Airlines flight – heading, Traveller reports, from Detroit to Fort Lauderdale – not being able to contain their laughter over the incident, especially with the running commentary being provided by one particularly bothered passenger.

Claiming the smoking incident had “messed everybody’s day up,” the annoyed passenger was eventually told to relax by police and informed, “we can actually do this [police the smoker] without your assistance.”

Yahoo! News adds that the Broward Sheriff’s Deputies Office released a statement relating to the incident, which claimed that “Deputies made contact with the request, and no arrest was made.”

It remains unclear whether the cigarette-eager passenger was actually fined or not. If she was though, according to The Points Guy, the maximum penalty is US$4,000.

Alex Majdawali, told Fox News the woman was sitting directly in front of her, adding, “She literally took out a cigarette and just started smoking”, and claiming the woman was “turning around to blow it [in my face].”

Bringing the incident to the flight attendant’s attention, Alex added they initially “refused to do anything” and only offered for her to move to a different seat.

A Spirit Airlines spokesperson told Fox News “Flight Attendants noticed the odor and the other Guests were quick to point out who was responsible and hand over what remained of the extinguished cigarette.”

“Our crew summoned law enforcement officers to have them waiting at the gate to remove the passenger.”