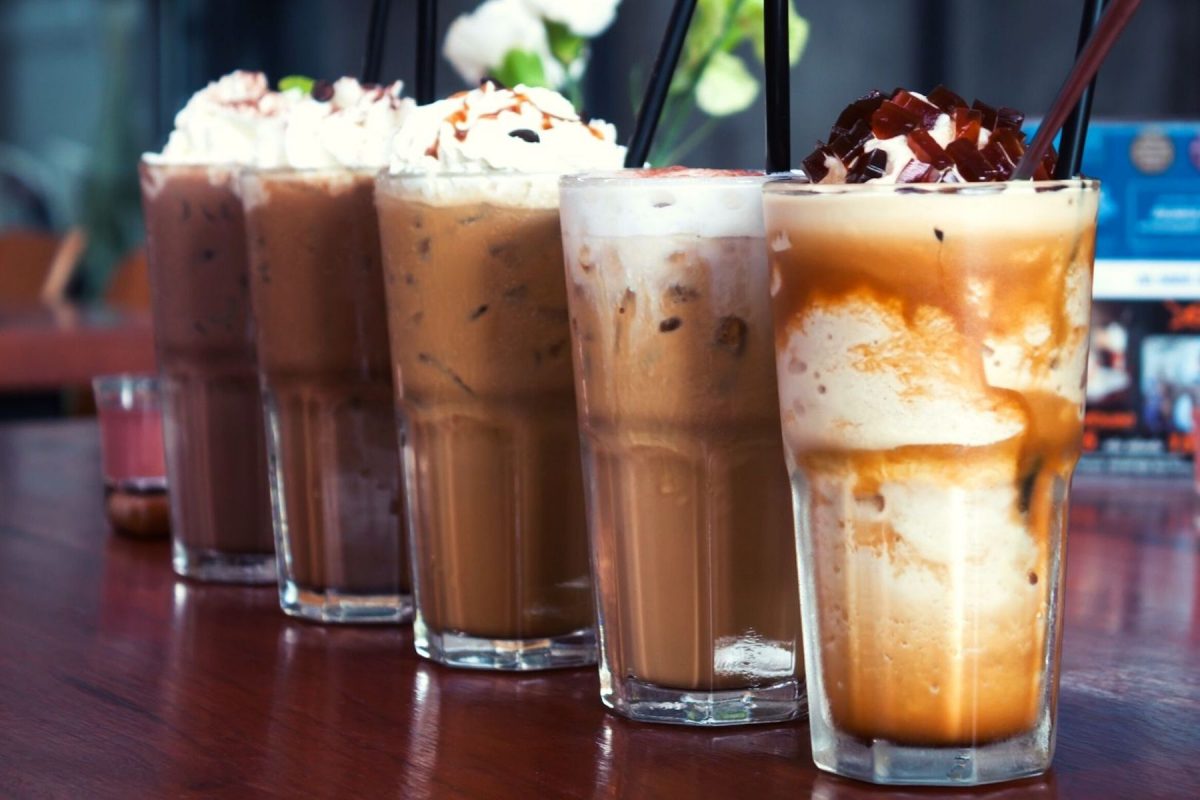 Fact: Australians love coffee. We’re truly passionate about the stuff, and we’re blessed with one of the most mature and vibrant coffee cultures anywhere in the world – much to the chagrin of Parisians, probably.

We also get very passionate about our coffee orders. Some snobs look down on anyone who dares to order a cappuccino; to them, the only acceptable coffee is an espresso or a ristretto. Alternatively, you have the desk jockeys who don’t ever branch out from anything more complicated than a flat white and just want an easy caffeine hit… Or the weekend warriors who think liking espresso martinis is a valid substitute for a personality. (Not that that’s really a coffee, but we digress.)

You can be forgiven for your coffee order. But there’s coffee orders and then there’s types of coffee – and some are truly unforgivable in Australian culture, as this Instagram comedian hilariously points out.

Rachid Elmerkaoui (@tedsthetics), a self-confessed “coffee lover” and brilliant social commentator who’s quickly gained a sizeable following for his on-point observations about Australian culture, shared his “worst three coffees in Australia” over the weekend. Not only is his take bang-on, but it also explains why some of the world’s most popular coffee has never caught on Down Under.

While we think he’s a little bit harsh on service station coffee (come on, that $1 7/11 coffee isn’t even that bad), his perspective on Starbucks is emblematic of why the hugely successful chain has struggled to reach the same sort of success it has in North America, Asia or even Europe.

Data analyst and economist Stanislav Lukashevich explains that Starbucks’ ‘failure’ in Australia can be boiled down to three reasons: an advanced local coffee culture, the pace of expansion, and lack of effort to adapt. The first reason is obvious, but the latter two are interesting. Lukashevich puts it this way:

“Starbucks did not have sufficient knowledge of [local] preferences and relied on the idea that Australia was Westernized enough to accept them immediately. There is no evidence that Starbucks made an effort to truly differentiate themselves from the local [competition], or offer any enticing promotions once opened…”

“The established cafes were satisfying the locals’ demands, so a lower quality coffee at a much higher price within these highly populated business cities was almost insulting to Australians.” 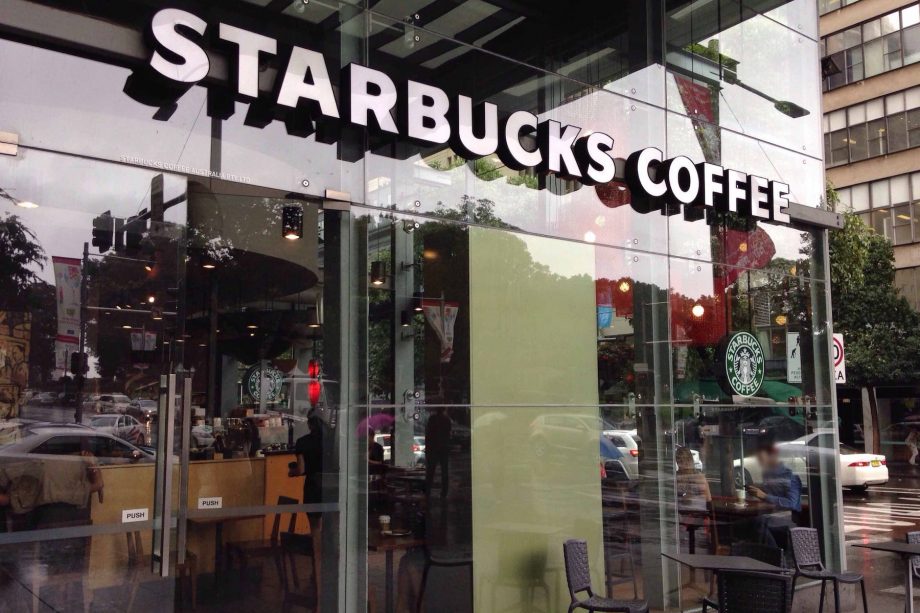 A Starbucks near Hyde Park in Sydney. There are only 39 Starbucks locations in Australia, and are mostly frequented by tourists rather than locals. Image: Zomato

In recent years, Starbucks has tried to adapt to local tastes by serving more substantial food options and dialling down the sugar somewhat, but the fact remains that Starbucks isn’t just unpopular in Australia, but actively reviled.

This lies in stark contrast to the success Starbucks has had in mainland China, a market Starbucks entered around the same time as Australia – as well as the success Gloria Jean’s has had in Australia. Gloria Jean’s, originally an American business and arguably very similar to Starbucks, was actually bought out by its Australian franchisee, who expanded the company globally.

Maybe there’s hope for Starbucks in Australia yet. Starbucks has even expanded into Italy. Talk about palle…