“We are now playing the same games, that we once played in bars, online.” 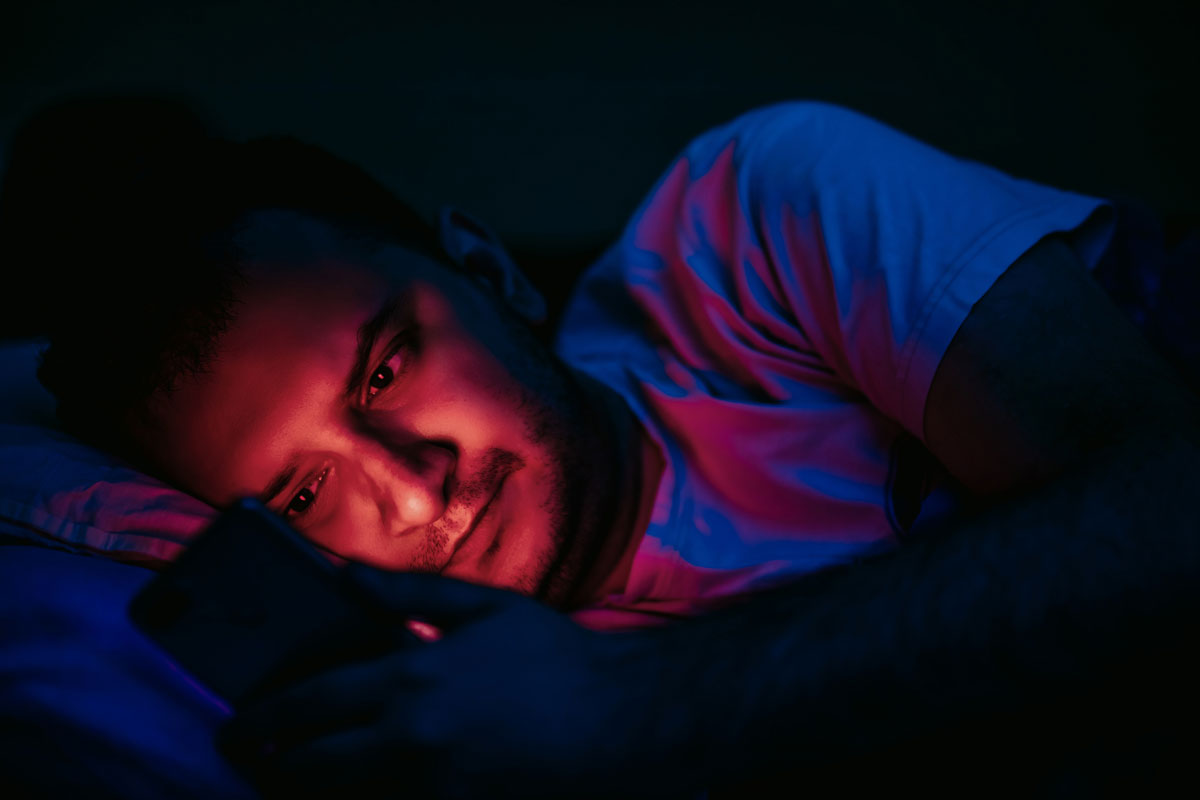 There’s a time-old saying: ‘beauty is in the eye of the beer holder’.

The idea? As a night out goes on, someone you may have initially passed off as not being attractive at 7pm becomes someone at whose feet you fling yourself at come 3am.

There is a psychological term to describe this: the ‘Closing Time Effect’.

The term was conceived by American country music singer Mickey Gilley, with his 1975 song “Don’t All The Girls Get Prettier at Closing Time.’ Some social psychologists pondered over the thought, and set about researching to see if there was indeed some validity to Mickey’s claims.

The first experiment looking into closing time effect was conducted by James W. Pennebaker in 1979, who formed a participant group of 52 males and 51 females and spread them out across three college campus bars. Participants were asked to rate the attractiveness of opposite-sex individuals as three different times during the night: 9.30 p.m.; 10.30 p.m.; midnight.

The results showed that perception of attractiveness did indeed increase as the night went out.

From this, psychologists formed the opinion that our perception of someone else’s attractiveness can be influenced around the idea that we don’t want to go home alone.

But that’s old news. What’s new is that ‘the closing time effect’ is still impacting how we date in Australia today, in this locked-down world, perhaps more than ever.

How? We got in touch with dating coach and founder of Manic Workshops Chis Manack to find out.

“I spent over a decade out in bars coaching men to be more social,” Chris told DMARGE. “Weekend after weekend, I saw the ‘closing time effect’ in action.”

“The ‘closing time effect’ isn’t just lust in action, it’s not that simple. It’s much more. It’s people outrunning the demons that are awaiting them at home.”

Chris also told DMARGE he is seeing a modern equivalent of the closing time effect in 2021. Particularly given the events of the past 18 months, which has put a stop on going out to bars to meet people.

We’re now, more than ever, taking to social media platforms to outrun our demons.

RELATED: ‘Inner Circling’: The Sneaky New Dating Trend You Need To Watch Out For

From late-night, “U up?” texts to hopping onto Tinder for one last attempt to find a match in your area, to thirst traps and Instagram stories designed to be seen by one specific person (see: Gatsbying).

All this even in the knowledge you probably won’t end up meeting up anyway (as we’ve discussed previously, inviting someone into your single bubble is quite the ~thing~).

Chris told DMARGE: “The same desperation that creeps in as a bar is closing, is engulfing us all as dating and life as we know, also seem to be coming to an end.”

“The same anxiety that drives us in the last hour of the night, is now being channelled like a river, going the only way it can – online.”

“The clumsy pickup line that we [would have] blurted out at 4.45 a.m., is now the Instagram story that you post, hoping to get a reaction from the one person that we know watches our stuff.”

“The ‘online closing time effect’, has everyone grasping for attention, connection, and a momentary break from those inner demons.”

Meghan Vaughan, a 28-year-old woman finding herself still enduring the Melbourne lockdowns tells DMARGE, “Yes, I have been more active on dating apps and social media during lockdown and yes I’ve found myself sending messages late at night, not necessarily looking for a hook-up, but messages I wouldn’t send out at say 2pm during the day.”

Alex Nicholas, a 29-year-old man currently living in Newtown, Sydney, told DMARGE that while he personally isn’t really ‘dating’ at the moment (“because we’re so far into lockdown now, I actually find it harder to meet anyone, because there isn’t a possibility of meeting up in person and it becomes harder to sustain any meaningful connection online”) he has seen friends and acquaintances using social media platforms to seek a rush of dopamine.

“Through dating apps, we tend to crave attention more, and the ongoing use of apps increases that craving the more we use them.”

“If we’re not getting responses through the apps, our taste for attention becomes more volatile, so we’re more likely to engage in conversation that we wouldn’t do so normally, in order to gain the attention we crave.”

“We are now playing the same games, that we once played in bars, online.”

Speaking of neuroticism… another 27-year-old Sydney man, who preferred to remain anonymous, told DMARGE this year’s “impending sense of doom” has “probably affected my online activity.”

“Lockdowns have given us all more time to be left alone with our thoughts, and to seek validation.”

He also said that, though he doesn’t actually use Instagram’s Story feature that much himself, he has “potentially noticed” some of the “closing time” behaviour described by Chris above in other people he follows.

Another Sydney resident – a woman in her 20s – told DMARGE that rather than use the ‘close friends’ feature to send out ‘compliment fishing’ or ‘conversation starting’ Instagram stories in the hope of attracting the DM slide of a potential suitor, (which she says is “too obvious”) she will post a public story, but go through and remove anyone she doesn’t want to see it.

Observer reported in 2015, “data shows that, during the wee hours of the night, the rate at which users sext and ‘like’ each other skyrockets.”

“There’s something about these wee hours of the night. They bring out the desire for another person, the gruelling reminder that there’s no one by your side and a casual sense of desperation that has you putting yourself out there a little more. Because why not?”

Cliff Lerner, CEO and founder of The Grade dating app, said to Observer, “My guess is that people who are logging on late at night either struck out ar bars or are lowering their standards.”

“It’s because we show you people who are nearby and have logged in recently”, he continued.

“It’s almost the online equivalent of last call at a bar.”

Data reported by Observer, found “the rate of sending sexual messages increases by 50 percent for men and 48 percent for women late at night, between the hours of midnight and 4 a.m.”

It should also be said to a great degree this is absolutely natural – there’s nothing long with you seeking a little validation and reaching out to your online connections if that floats you (and their) boat, in a respectful way.

But it’s interesting to see how age-old social phenomenons are sticking with us and evolving, despite technology changing many things about dating. It’s also a good warning – something to look out for, perhaps, before you read too much into a message from someone you might receive late at night. Who knows: maybe they are actually negotiating their inner demons by messaging you? There’s nothing (necessarily) wrong with this either, but it could help you go into things with your eyes more open.

A brave new world indeed. Lucky you have the DMARGE relationships vertical to help you navigate it…