International Travel Could Return To Australia Quicker Than You Think

“When we hit the 80% double-dose number, which we anticipate will be in November, NSW looks forward to having our citizens enjoy international travel.” 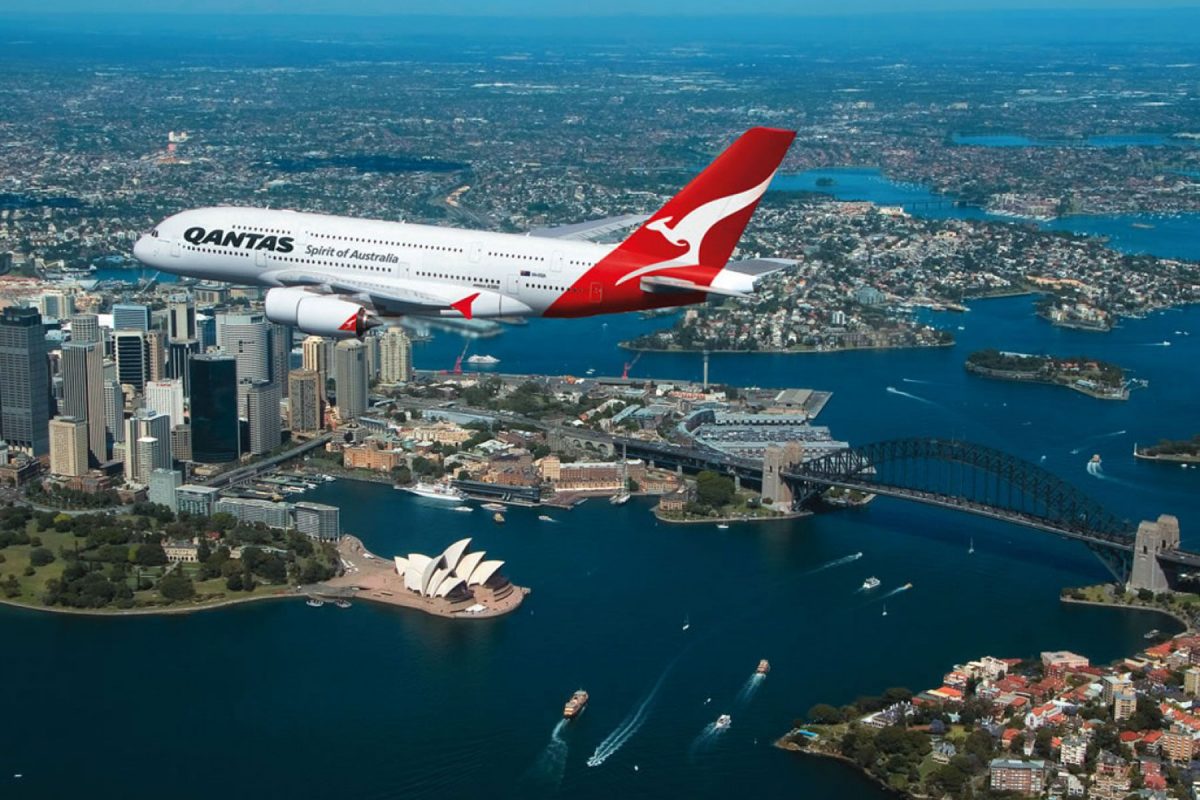 Australia is still seeing growing COVID case numbers. Our vaccination rates are rapidly increasing too, however, meaning that we will – once we hit key milestones – start seeing some domestic restrictions reduced.

In a press conference on Monday, NSW Premier Gladys Berejiklian suggested home visits could be off the cards for some time (even after the state’s vaccination target is met).

The Premier said people could expect to dine out, go to the pub and attend public events once the state reaches 70 per cent double doses. This is anticipated to happen around mid-October.

“I want to remind everybody that September is the month when we’re asking everybody to get ready,” the Premier said.

“Make sure you (you) are vaccinated so we can get back to life at 70% double-dose vaccination which we anticipate will happen somewhere around the middle of October.”

“That’s the date we’re working towards.”

“When we hit the 80% double-dose number, which we anticipate will be in November, New South Wales look forward to having our citizens enjoy international travel and New South Wales looks forward to stepping up and welcoming thousands of Australians home who have been waiting to come home for a long time,” Berejiklian said.

“Once you hit 70% double dose numbers, hotel quarantine looks different. The way we manage the disease is different.”

“Tracking and tracing is different and I’m having these conversations now with everybody so we can get used to what life is like living with Covid. Our position is the one we stated from the outset. It’s impossible to eliminate the Delta strain.”

A reporter recently asked Victorian Premier Dan Andrews what he thought about Berejiklian saying “sooner or later every state in Australia will have to learn to live with the Delta strain.”

He said, “With the greatest respect to the NSW Premier I’ll let her look after her cases and I’ll look after mine here. I don’t know what that statement means. We’ve got a national plan. Let’s all stick to the national plan. There’s a time to live with this – yep at 80%. Pretending to anybody that you can live with it now, opened up with 35% vaccinated doesn’t make any sense.”

Speaking of the 80% goal, Berejiklian said: “When we hit the 80% double-dose number, which we anticipate will be in November, NSW looks forward to having our citizens enjoy international travel and NSW looks forward to stepping up and welcoming thousands of Australians home who have been waiting to come home for a long time.”

Berejiklian spoke about this further on Sunrise, where she was asked about whether NSW would have to go it alone in opening up borders.

She said the decision rests with the Prime Minister, but that she would press him to make a call.

“I don’t want 8 million people in NSW to suffer because some people don’t go forward with what they signed up to,” she said on Sunrise, news.com.au reported yesterday in its round up.

“I still live in hope that everyone will commit to what we signed up to. It’s confronting but every state will have to learn to live with Covid. If not at 80% double dose, then when?”

“I will strongly advocate to the Prime Minister, who has responsibility for international borders, that I would be prepared on behalf of the NSW people to allow our citizens to travel but also to welcome Australians that want to come back home,” she said. “That is something I feel strongly about.”

As of Friday the 27th of August, according to Covidlive.com.au, NSW should hit 80% fully vaccinated on November the 4th.

Covidlive.com.au stats show ACT is set to get there first though, with the ACT predicted to hit 80% on October the 14th. Tasmania is on track to get to 80% before NSW too, on October the 28th.

Australia as a whole is due to hit 80% fully vaccinated on November the 16th.