The Man In The Fabric Mask.

We’re a good 18 months into our time dealing with Covid, and while case numbers and deaths continue to rise worldwide, some countries have resorted to taking a far more relaxed approach, allowing their citizens to essentially go back to living as normal. One such country is the USA (perhaps unsurprisingly), which recently played host to the US Open, the last major tennis tournament in the year-long calendar.

As with other major tennis tournament finals, the US Open attracted a slew of famous faces to the 25,000-strong crowd to watch world number one Novak Djokovic take on world number two Daniil Medvedev. Spoiler alert, Medvedev took home the trophy, obliterating Novak’s hopes of achieving a career golden slam. But Daniil’s deserved win wasn’t the only talking point of the final, as Hollywood megastar Leonardo DiCaprio, clearly not taking his chances against the Covid virus, was spotted wearing a rather ugly face mask. 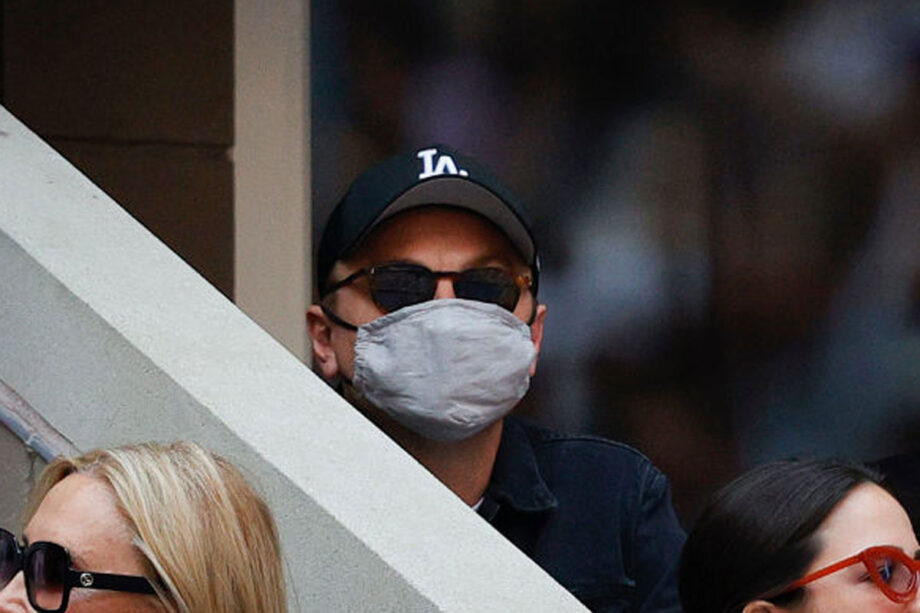 The Titanic star is someone who we’d often associate with style and class, but we have to say, the face mask he was seen wearing at the US Open final resembled a baby’s diaper. But, looks aside, Leo should perhaps be commended for his efforts to take care of his personal safety, considering other celebrities spotted at the event weren’t, at times, wearing face masks at all. 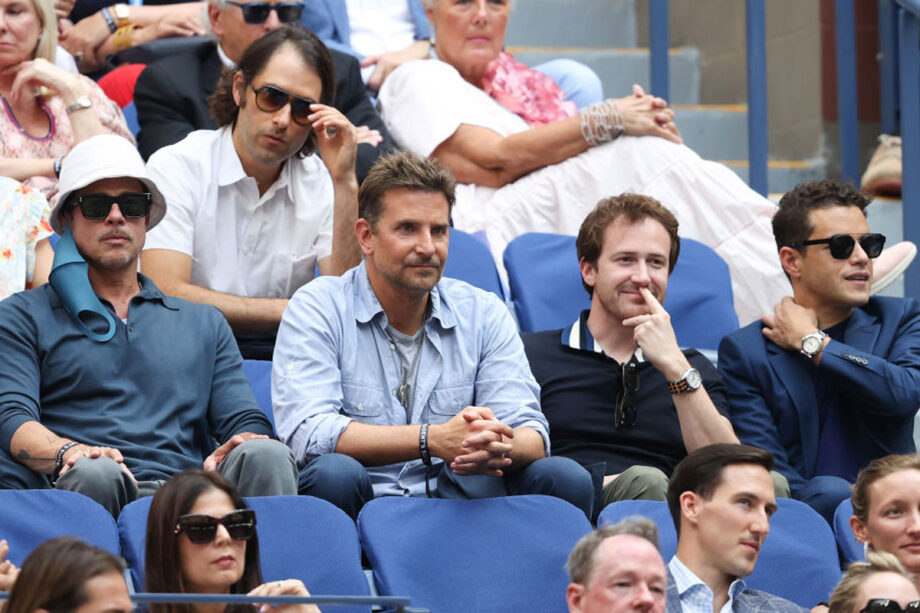 Brad Pitt, Bradley Cooper, Ben Stiller and Alec Baldwin were just a handful of celebrities who attended the event and, save from Brad Pitt having a face mask dangling from his ear, none of them, in the photos we saw, were wearing masks.

It’s also worth pointing out Leo appears to have been sitting in his regular seat at the US Open, with images from previous Opens appearing to show him next to the same wall. 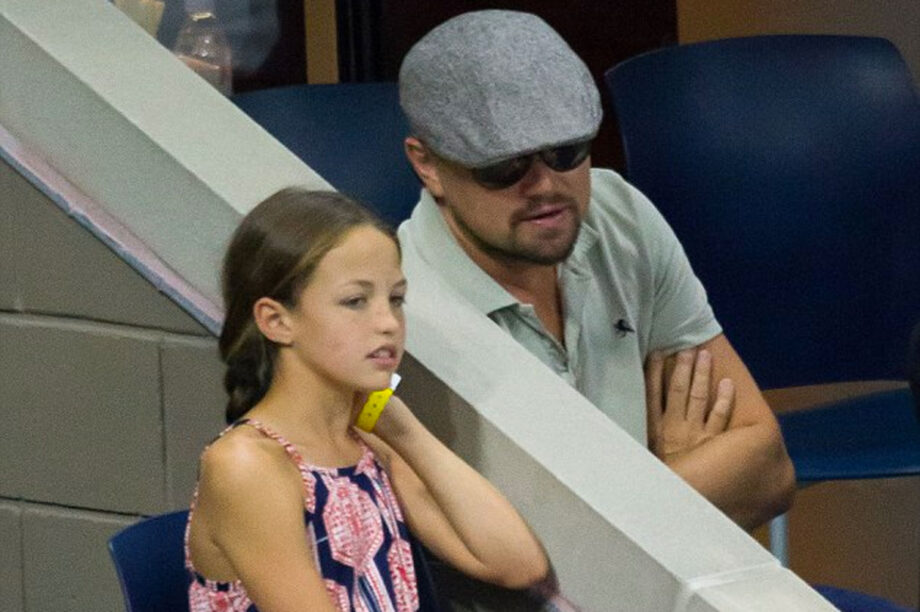 This time around though we’re surprised Leo didn’t opt to wear the celebrity-approved Henry face masks – which are not only incredibly affordable, costing just 30 USD a month for a subscription, which gets you two new masks every month – but are incredibly good looking and come in an assortment of colours.

Leo is known for dressing however the heck he wants though, which may well explain it.

Whether you love an ugly mask like Leo or whether you’re into boutique ones, we highly recommend you check out the following video, for a genius face mask hack you need to learn before travelling in 2022…