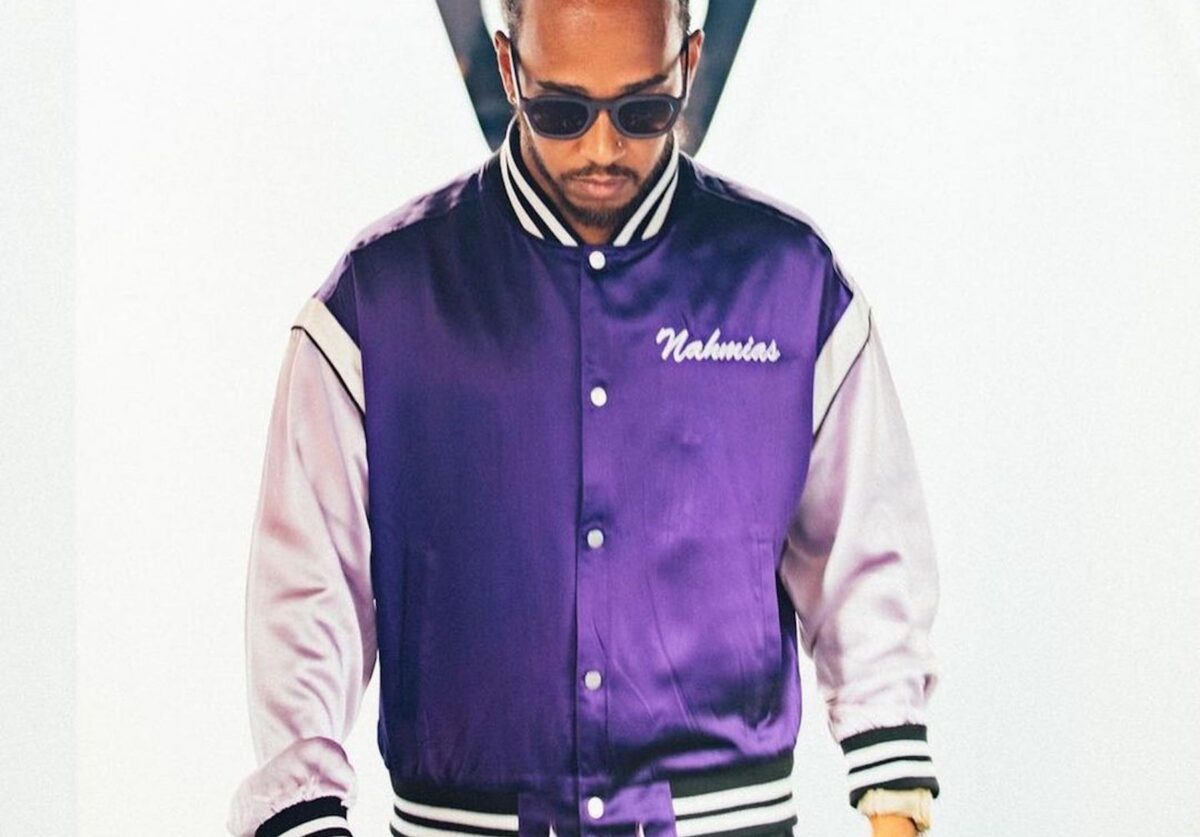 Hamilton ahead of the Dutch Grand Prix on the weekend. Image: @lewishamilton

The 2021 Formula One World Championship is shaping up to be one of the most exciting title fights in recent memory.

Mercedes‘ Lewis Hamilton, who took home his seventh World Drivers’ Championship last year (equalling Michael Schumacher’s record), has seen his rivalry with Red Bull’s Max Verstappen really heat up in 2021 – with the wily Dutchman currently ahead of Hamilton thanks to his home turf win at last weekend’s Dutch Grand Prix.

13 races in with 9 to go, the battle between the pair has been neck and neck, with both stars pulling out some of the most exciting and high-stakes driving we’ve seen in a long time. Will Hamilton take home an eight title, securing his place as the GOAT? Or will Verstappen put an end to Hamilton’s golden run and secure his first championship? The stakes are high.

When you’re at war, you need a watch that can take a beating, too – which is why Hamilton’s sacked IWC Schaffhausen’s horological hoard for a real no-nonsense timepiece: the Big Pilot’s Watch Perpetual Calendar Top Gun Edition “Mojave Desert” (ref. IW503004). It seems he’s quite enamoured with the watch, as he keeps sharing photos of it on social media. We’d be taking pics of it for the ‘Gram too.

The ‘Top Gun’ in the watches’ name doesn’t refer to the Tom Cruise movie: it instead pays homage to the US Navy’s Fighter Weapons School, also called TOPGUN. It’s this elite flight school that inspired the iconic 80s flick, actually. Why the Mojave Desert, then? Well, it’s because that’s where the China Lake Naval Air Weapons Station is located – a military base where the US Navy and Marine Corps develop and test their most advanced airborne weapon systems.

IWC has had a long relationship with TOPGUN. Indeed, they make a watch called the Pilot’s Watch Chronograph Edition “Strike Fighter Tactics Instructor” which is only available to TOPGUN graduates, much like how Bremont offers their famous MBI exclusively to customers who’ve ejected from a Martin-Baker ejection seat.

Hamilton’s watch takes advantage of the Big Pilot’s characteristically – well, big – dial to include a full perpetual calendar with displays for the date, day and month; the year in four digits; a perpetual moon phase for both the northern and southern hemisphere; and even a power reserve indicator and small hacking seconds integrated into the 3 and 9 o’clock subdials respectively.

The scratch-resistant, sand-coloured ceramic case; tough textile and rubber strap; seven-day power reserve and anti-reflective sapphire crystal further mark the watch out as not just an example of haute horlogerie but a real tough cookie that’ll survive even the fiercest frays.

The next race on the F1 calendar is the Italian Grand Prix in Monza. With only three points between Verstappen and Hamilton, the bold Brit will need all the help he can get if he wants to remain top dog.