It still depends on the government opening the borders though… 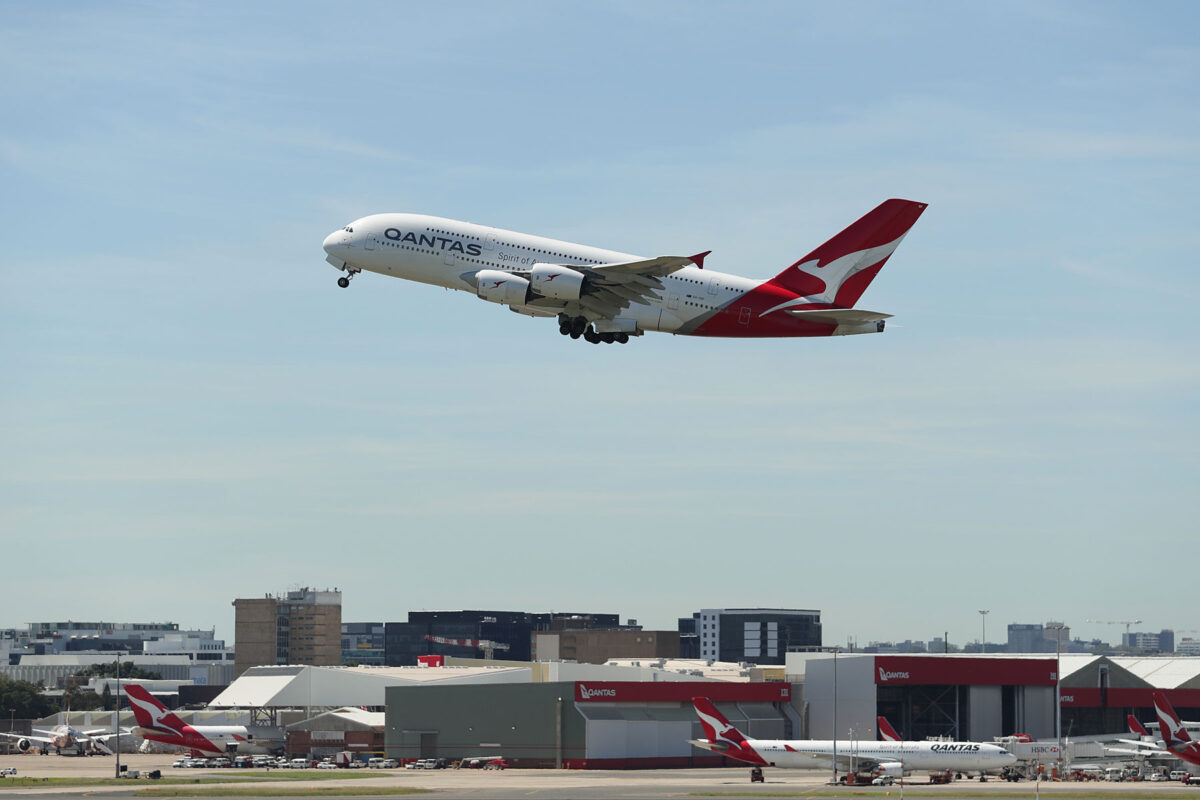 After weeks of speculation, Qantas has given Australians some solid dates as to when international flights are scheduled to resume.

Qantas has scheduled international flights to begin from December the 18th, pending borders opening (a decision that rests with the government).

Flights to London, Los Angeles, Vancouver, and Singapore are scheduled to start from the 18th of December, a Qantas spokesperson told Yahoo Finance.

The spokesperson also said that Australians will be able to travel to Tokyo and Fiji with Qantas from the 19th of December (again – pending borders opening).

Essentially, it’s not set in stone, because it’s still conditional on borders opening (which should happen if all goes to plan, but is not guaranteed). But the following dates are what Qantas is planning for (and says it will be ready for):

For the time being, Perth remains notably absent.

In his August strategy note, Qantas CEO Alan Joyce highlighted: “We can adjust our plans if the circumstances change, which we’ve already had to do several times during this pandemic.”

“Some people might say we’re being too optimistic, but based on the pace of the vaccine rollout, this is within reach and we want to make sure we’re ready.”

5 Things To Do In Los Angeles, by TikToker @ingzthinks

Traveller reports that during a business conference last week Mr Joyce criticised Australian states that were planning to keep their borders closed even after vaccination targets were reached, saying: “Unfortunately I think there’s one or two states that are taking a more conservative view on that, and departing from the national plan.”