The Embarrassing Mistake Every Tourist Makes In France 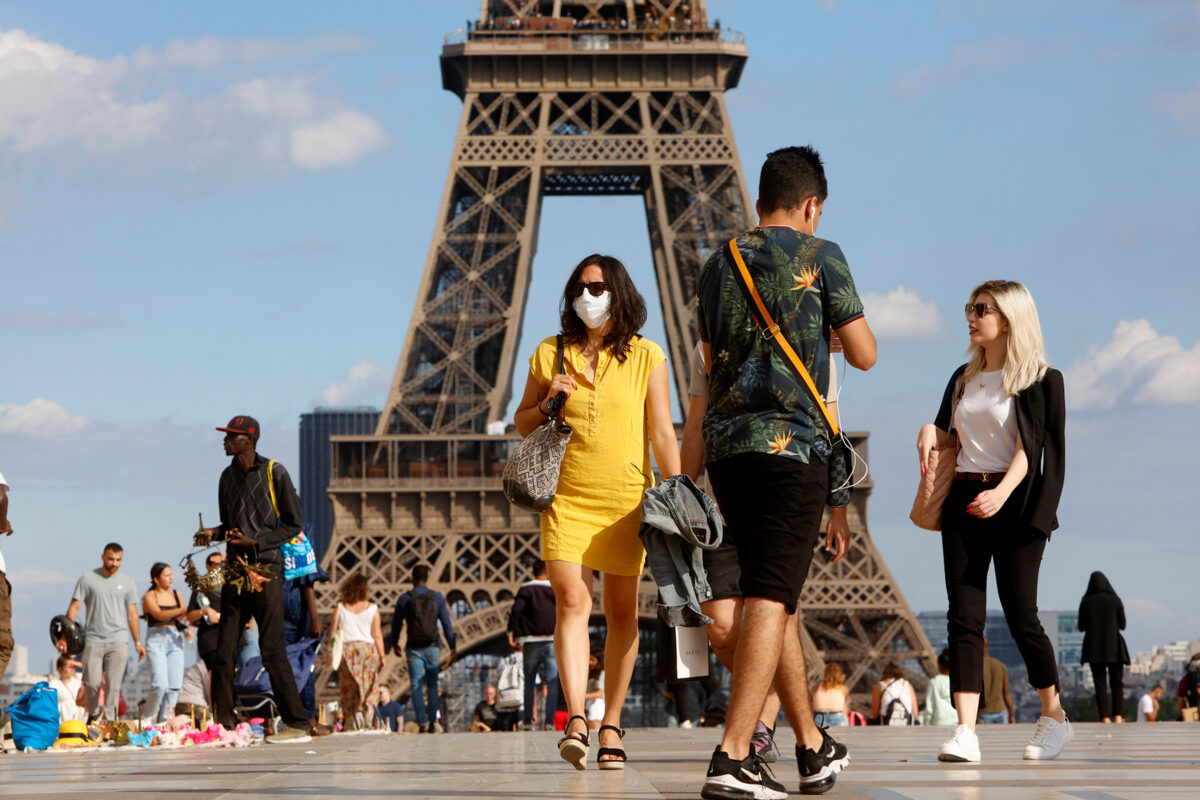 You haven’t been to France until you’ve been caught in a compromising position.

That’s what the cliché spouting, beret sporting expats will tell you.

The reality is though; France is a country like any other, with its cultural quirks and charm. And yes: its food is to die for.

The search for this food (and Instagram validation), however, has a tendency to leave tourists empty stomached (and briefly red-faced), not only when they drink their coffee the wrong way (the horreur!) but also when they go out to buy ingredients for lunch on a Sunday, and find all the shops shut.

This is something the below video, recently posted to Instagram by bilingual femme (and comedian) Tatty Macleod, illustrates perfectly.

As Tatty points out, this is such a weird thing (having come from a country where shops are open every day), it also catches out French people returning to France.

Many commenters chimed in with their thoughts under the video.

“I have been living in France for 2 years but it’s never open on Sunday I never see any shop who is open on Sunday 🙄 even in village they close also on Monday 🤦‍♀️” one wrote.

“And don’t forget to mention most of the individual shops/ pharmacies don’t open on Monday mornings too,” commented another.

“But that’s the only charm i see in France😂. I mean, having a day where no one is working (at least most people) is great. I prefer it this way tbh,” said one.

The same user added: “Cute little imperfections that hurt no one are good. I mean we can feel alive, like the world is literally re starting every week, you can feel it when everything is closed. The pressure to make everything perfect is not always good.”

Another of Tatty’s Instagram followers said that what shocks her when returning to France is the rampant atheism.

Finally, one enterprising British commenter suggested: “Now we need to see British Tatty hitting up Asda at 4:58PM for the last chicken in the shop and a brown lettuce.”