Everything ‘The White Lotus’ Taught Us About Hotel Etiquette 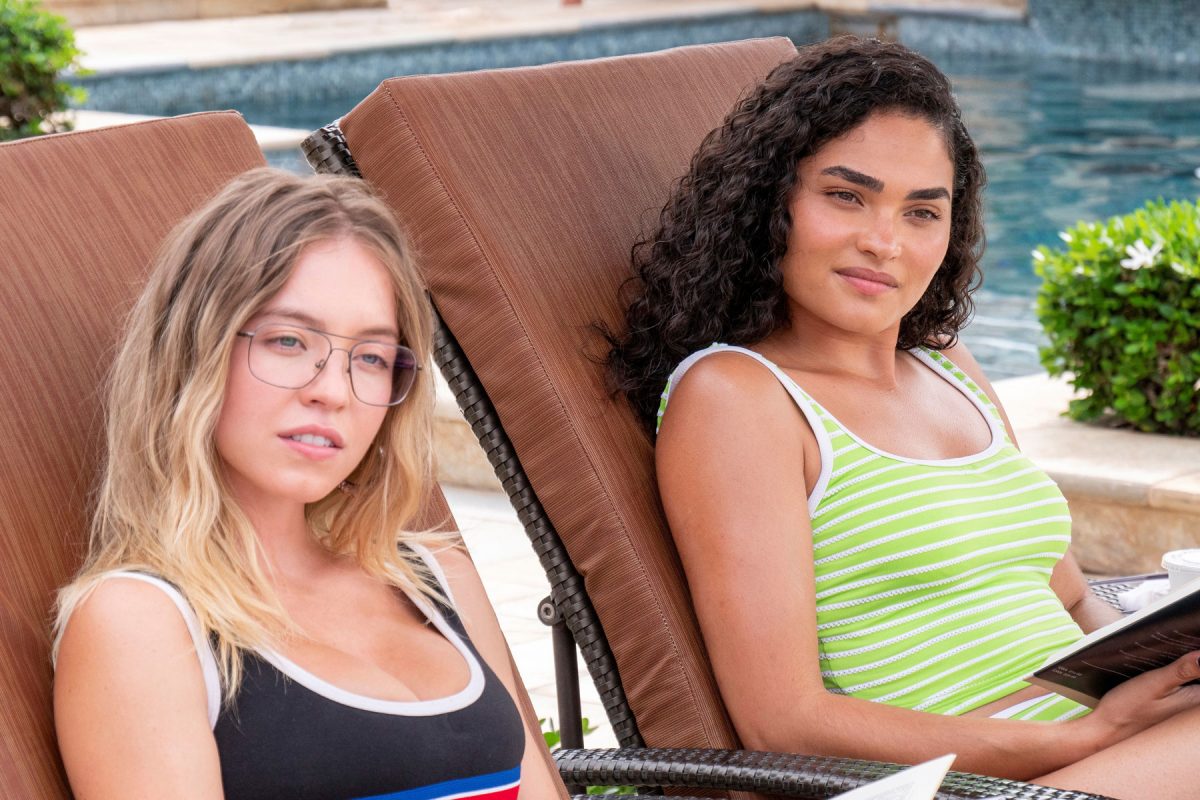 Staying in a luxury resort is a bit like staying in a hospital: you’re there to be looked after… not to abuse the staff.

You’re also there to be released with a new lease on life.

As many, many Tripadvisor reviews show, however, not everyone leaves like this.

Some leave furious and disappointed.

And that’s to say nothing of the staff.

Though, to a degree, you are being paid to be looked after, if you’d like to be a decent human while you’re at it, read on to learn some of the most common gripes hotel staff have with their guests.

A trending HBO series, The White Lotus, has much of the Internet now discussing these ~cringe~ habits. Though The White Lotus was a satire, its caricatures were based on real things people do. Even those that consider themselves good humans. So listen up.

Here are the most annoying things hotel guests do, courtesy of The White Lotus.

First up: no one likes a whinger… even if you’re right. As the series showed, if something about the service you receive pisses you off, in the end, much as they have to throw up a veneer, the staff really don’t care. And obsessing over it is only going to make you feel worse – not them.

Every time I see his face in this show I want to punch the tv. #whitelotus pic.twitter.com/L0SCxnBP5R

So rather than create a scene when, for instance, you get put in the wrong room, don’t spend your entire trip trying to ‘battle’ the resort manager. Just ask for a refund on the price difference, and complain on Tripadvisor. Unless you are in Thailand, in which case such an act could land you in jail (just kidding… sort of).

Also – go into any argument with management with your facts right (and proof), in order to avoid wasting both your and their time…

And, of course (this one should go without saying), never bring your parents with you on your honeymoon…

The next big lesson hotel staff want you to learn (it’s not just White Lotus that made this point, hotel staff all around the globe have complained about it, with their gripes ending up everywhere from Reddit to thetravel.com) is that the staff are not there to baby you.

So it’s annoying when guests expect them to take on too much ’emotional labour.’

On that note… don’t fill staff with false hope (like promising to fund their own wellness centre business) if you are liable to be distracted by the next shiny object that grabs your eye, just to ease your own sense of loneliness in a low moment…

Oh, and if you do end up doing this, don’t assume throwing money at your guilt (or being ‘self-aware of it’) redeems it…

On top of that: don’t assume hotel staff ‘need rescuing,’ or that your involvement in their lives will necessarily make things better… Even if you have good intentions, be wary of pushing anyone to see things through Your Scuba Goggles.

Finally, don’t be such a disaster you inconvenience the staff.

On that note: one Reddit user shared the following story in a thread entitled, “who was the most annoying guest you had to put up with?”

“I was standing at the front desk when the ceiling started to downpour. It turns out [a guest] fell asleep with the faucet on and flooded his room, which was leaking into the lobby below.”

Another pet peeve of staff is when you expect to be babied, sucked up to, or made to feel special. This crime is even worse when you expect it, without having ‘earnt it’ naturally by building rapport.

One hotel worker on Reddit said, one of the things that gets under their skin the most is “regular guests that would interrupt you when dealing with other customers like they are more important.”

Another said: “What got to me most was the number of times I was used as an example by parents when their kids were misbehaving. For example, if I was cleaning the windows and a child was being noisy nearby a parent might say ‘if you aren’t good and don’t listen you’ll end up cleaning windows for your whole life like this man’. Completely dehumanising, demoralising, and just a bit of a shitbag thing to do anyway. Happened so many times I lost count.”

One recounted: “We had guests open the mini-bar fridge, drink the beer, piss in the empty bottle, screwed/put the cap back on and went on their merry ways.”

“Next client (old gentleman with his daughter) took a swill of piss that day. Thing is, we had no idea which previous clients did this, which sucked).”

Finally, another big sin when staying in hotels is arrogance. One hotel worker said the thing that annoyed them most was “any conversation that starts with a belligerent ‘I’m paying for the room.'”

“Yes, we know. The concept of the hotel is familiar to us.”