The world’s first 3D printed office building has opened in Dubai, as part of a push to make Dubai and the UAE a world leader in the 3D printing industry. The one-storey, 250 square metre building is just a prototype for a further program, but it is the first of its kind that has been fully equipped and is able to be used as a functional office building.

The building was printed over the course of 17 days with custom robotic arm printers that measured a huge 6m by 36m by 12m. The material used was a specialised mixture of cement — tested for safety in both Britain and China — which was laid down layer by layer in a process similar to that used by standard FDM desktop printers. The distinctive rounded shape is specifically designed for stability and aesthetics, with the goal being for the building to truly look like an office of the future.

With only a single staff member needed on site to supervise the actual printing, along with seven installers and ten electricians to fit the building out, the building was completed with around half the workforce needed for similarly sized structures. The entire structure was completed for around $US140,000.

Now completed, the building will serve as a fully-functional office within the Emirates Towers complex as part of the Office of the Future project, one part of a program that looks into 3D printing applications for construction, health and consumer industries.

In a city known for its many and varied construction projects, it’s hoped that this new technology could be a way to reduce both the time and the cost of constructing new buildings. For now, at least, Dubai has one shiny new office. 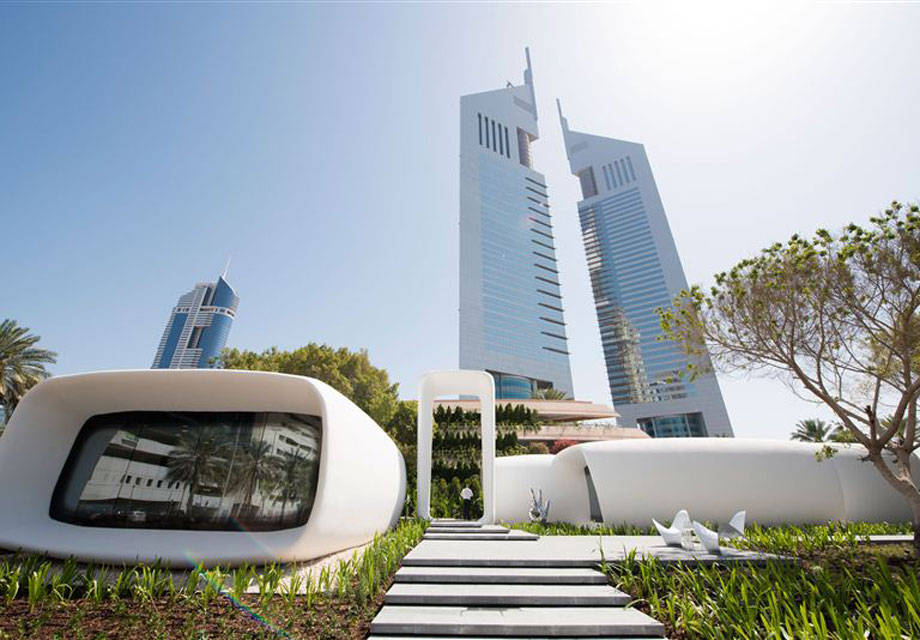 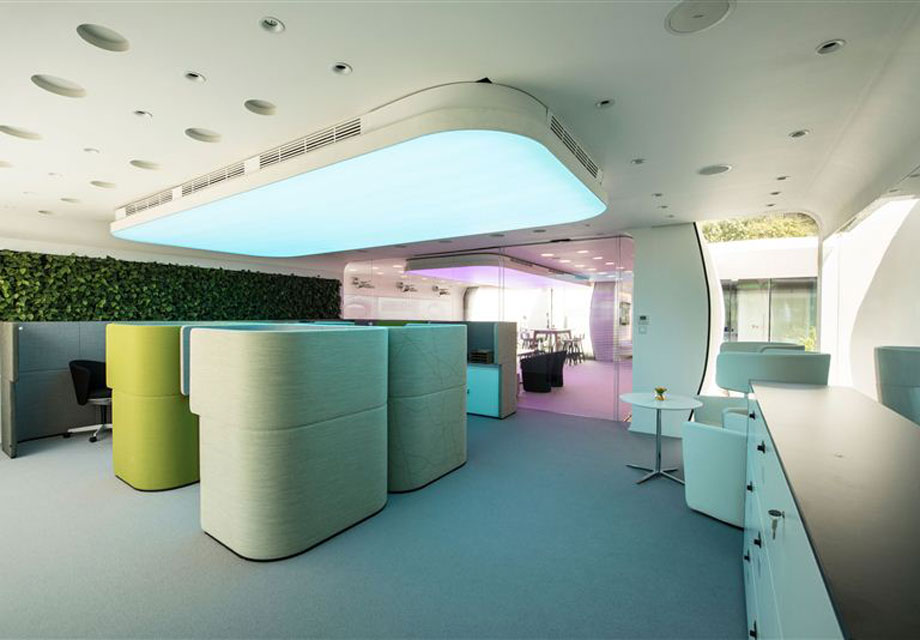 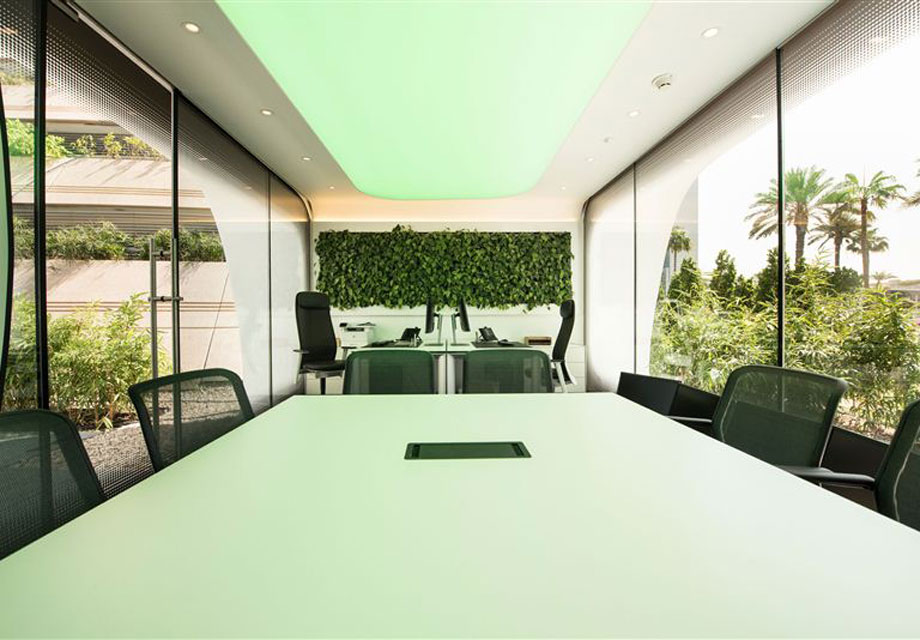 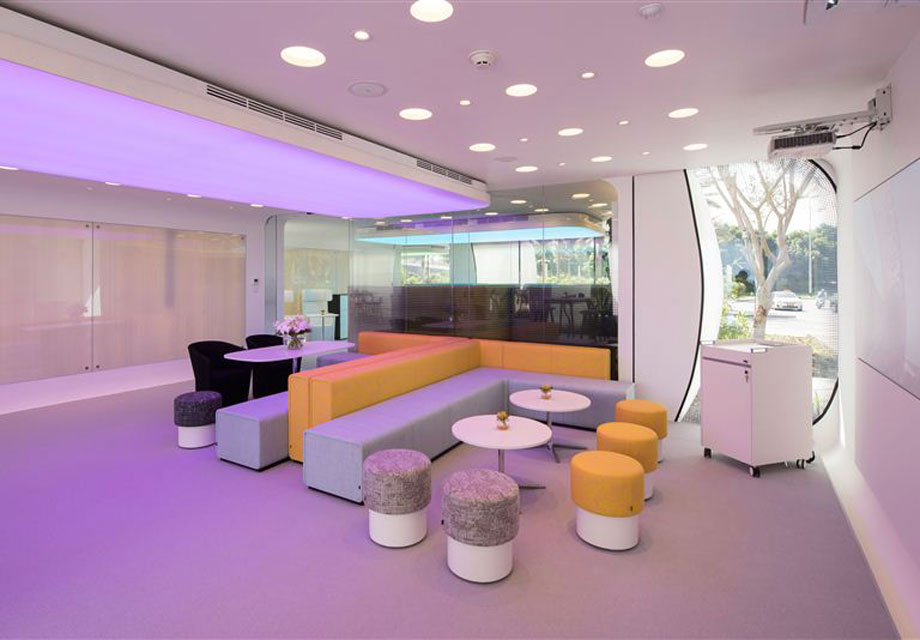