The average tourist heads to a remote hotel or a private island when he wants to get away from it all. But for the bravest of the brave, going beyond the beaten track means exploring places that are hauntingly uninhabited. It doesn’t get more “away from it all” than being the only sign of human life.

Spooky and striking, these 8 eerie abandoned places you can visit will send a shiver up your spine.

A hundred years ago, Kolmanskop was a happening town. Miners flocked to the settlement following the discovery of diamonds in the area, building amenities and institutions including a hospital, school, ballroom, theatre, power station, and casino. The town declined after World War I as the diamond field ran dry, and was eventually abandoned in 1954. Today the desert has reclaimed the ghostly, sun-bleached buildings, many of which are slowly filling with sand. Visitors can tour Kolmanskop provided they secure a permit to enter.

Bulgaria’s UFO-shaped Buzludzha Monument was built in the 1970s to commemorate the country’s communist government. The concrete behemoth stands watch from atop a 1441-metre peak, its striking architecture still intact because the current government can’t afford to renovate or knock it down. Vandals, thieves, and graffiti artists have had their way with the building, but no amount of mischief has made it any less fascinating to intrepid urban explorers. The monument isn’t difficult to reach by road, and although the main entrance has been sealed, it isn’t a deterrent for anyone determined to see the spectacular dome from the inside.

In 1984, the very first Winter Olympics held in a communist state were in full-force in the city of Sarajevo. Twenty thousand luge spectators and 30,000 bobsleigh spectators flocked to a track on Trebević mountain to watch the action. The track remained in use for World Cup competitions until the start of the Yugoslav wars in 1991, when it was damaged in the Siege of Sarajevo while being used as an artillery position. The track is still intact, though it bears a few war wounds, plenty of graffiti, and encroaching vegetation.

The bizarre store of Centralia, Pennsylvania, has inspired novels, films, and video games, most famously the Silent Hill series. Tragedy hit the bustling mining town in 1962 when an underground fire caught light in the mines, releasing toxic gas and smoke into the air. The blaze still burns today, and at its current rate, could burn for over 250 more years. Most of the town has been abandoned and razed as a result, however a handful of residents were given permission to live out their lives in Centralia. Upon their deaths, their homes will be demolished by the government. Fewer than 10 inhabitants remain.

Hashima – also known as Gunkanjima or Battleship Island – is one of more than 500 unoccupied islands in Nagasaki Prefecture. It was a lively coal mining hub during its heyday, but when petroleum replaced coal in Japan, Hashima was deserted. Nature is now the only denizen of the island’s crumbling concrete buildings, which tourists have been permitted to visit since 2009. You may recognise its desolate landscape from the James Bond film Skyfall, in which it served as the baddie’s lair.

Any horror movie fan knows how creepy dolls can be. Now imagine an island full of mutilated and decapitated dolls that’s also haunted by the ghost of a little girl. Just south of Mexico City, that island exists. Isla de las Muñecas is home to hundreds of the terrifying toys, which are said to be possessed by the spirit of a girl who was found drowned nearby. Legend has it that the island’s caretaker, Don Julian Santana Barrera, began hanging the dolls as a tribute to the girl before he too was found dead, drowned in exactly the same spot.

This dusty, rust-coloured city is thought to be the most haunted place in India. According to one story, Bhangarh was abandoned overnight after a holy man cursed all residents to death. Another tale tells of a wizard who hexed the city after failing to make a princess fall in love with him. Spirits are rumoured to roam the ruins of Bhangarh, with plenty of odd incidents being reported by visitors. The myths are taken so seriously that entrance to the city is legally forbidden before sunrise and after sunset.

There’s something especially chilling about an abandoned amusement park. Seeing a once bright and cheery place become dull and dangerous is enough to rattle even the steeliest nerves. Lake Shawnee Amusement Park takes the creep factor even further, because it’s set on a Native American burial ground. The land is believed to be cursed and haunted, leading to several tragic accidents and deaths at the park. It’s now closed, but there are regular opportunities to tour and even camp on the grounds… if you dare… 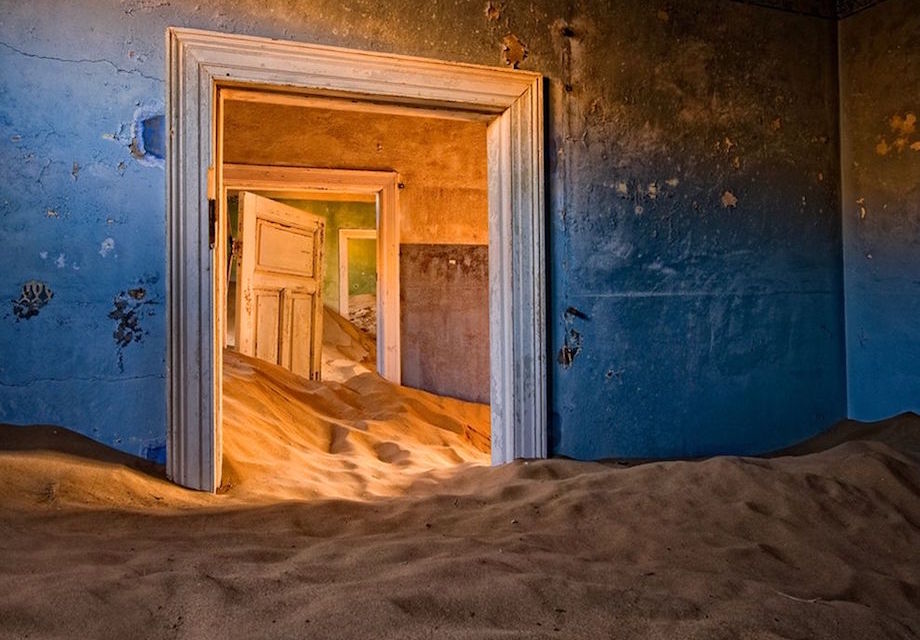 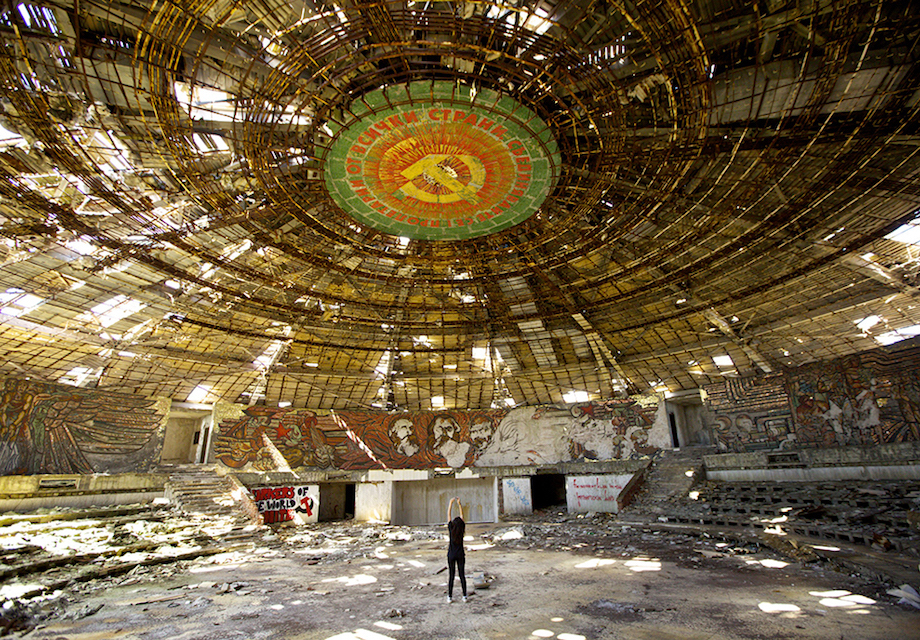 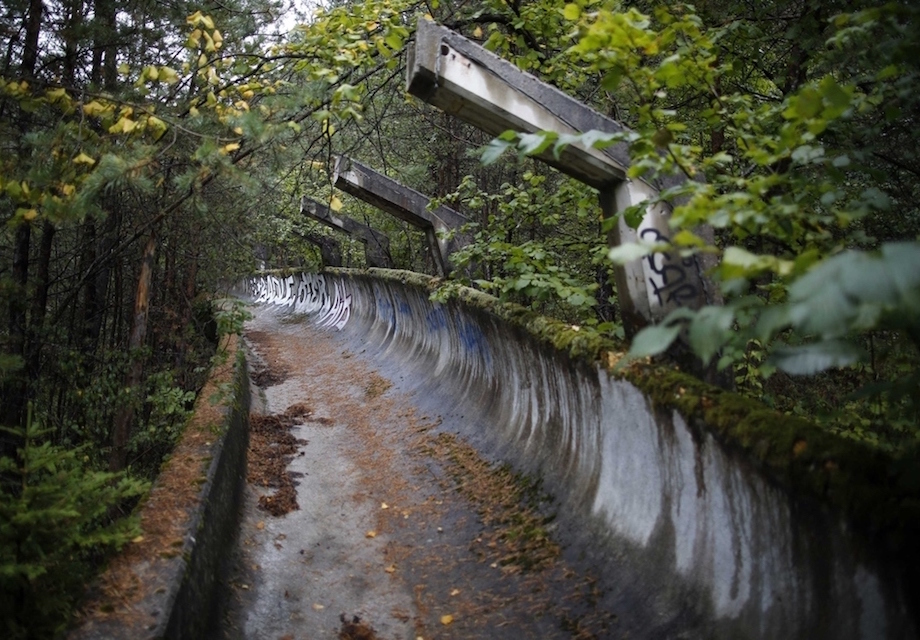 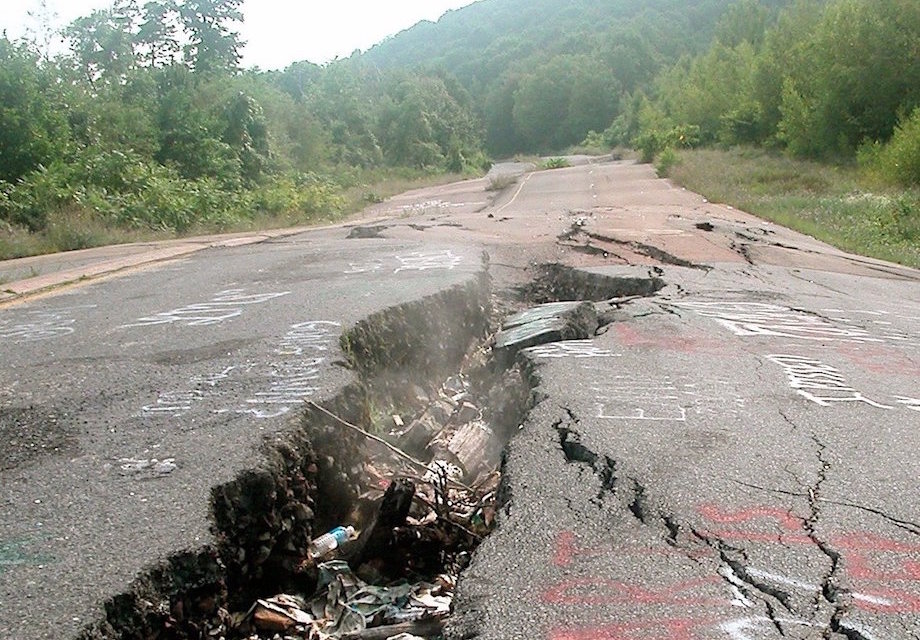 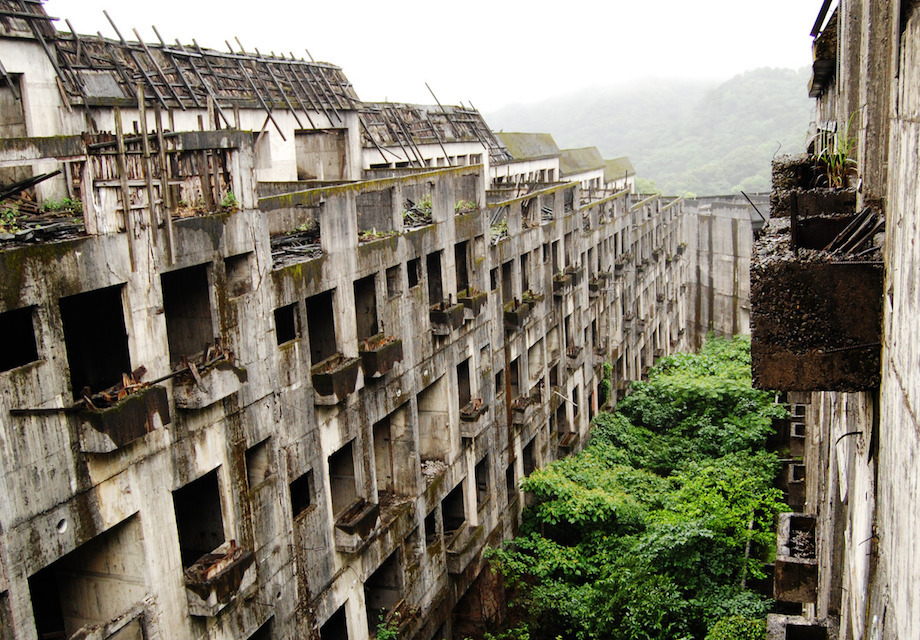 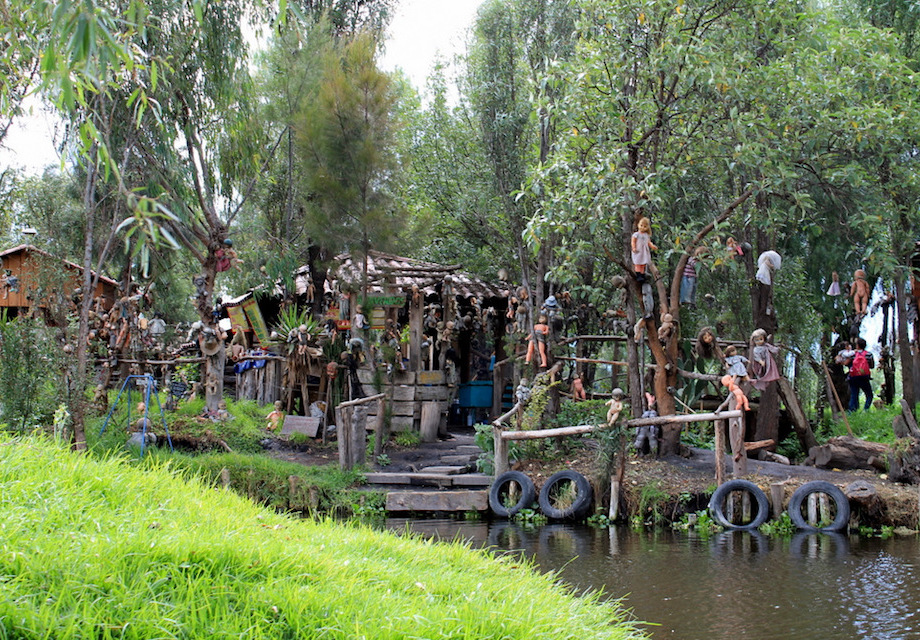 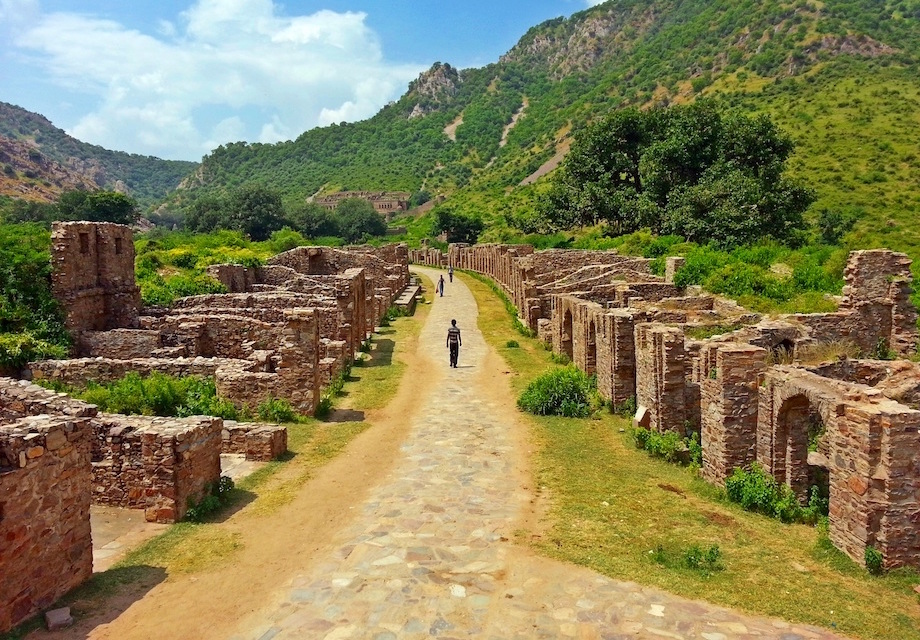 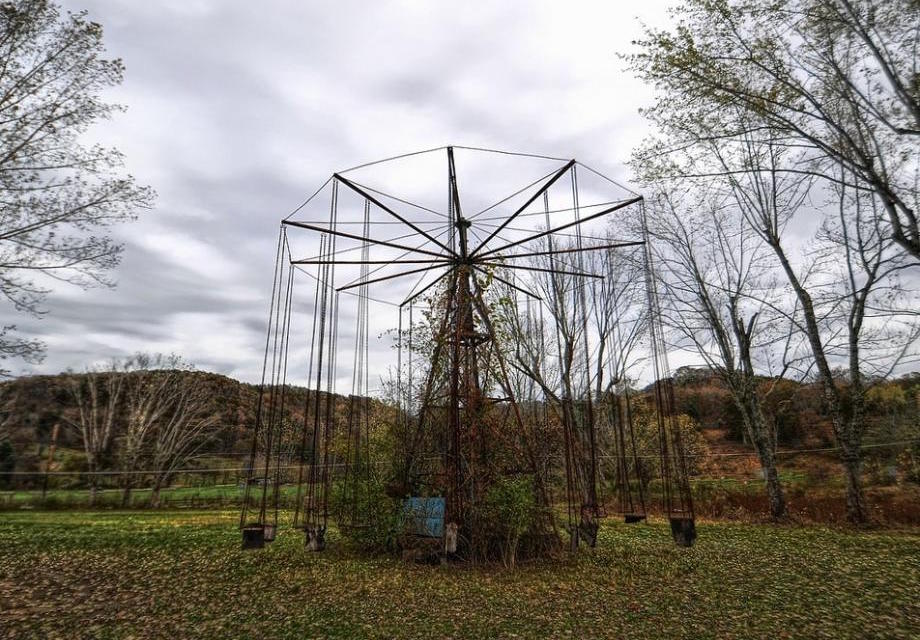