Social media peacocks of this generation, it needs to stop. Once upon a time the convenient platform was used for innocent things like catching up with friends and stalking exes. Somewhere along the way that thin black line became blurred and the mutant child of a trashy magazine for every one of those five hundred million users arose.

But we digress. Tread carefully men, for these are the seven sins of social media no man should ever commit. 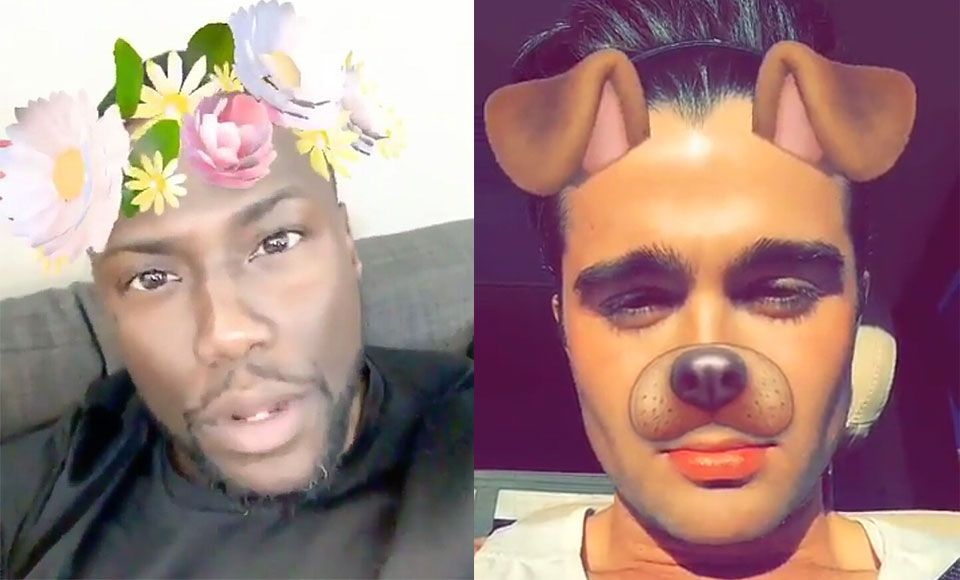 You’re not cute and you’re not a tween. Why some men on social media feel inclined to wear puppy ears whilst licking the screen at unassuming followers (read: partner who is about to dump you) is beyond anyone’s comprehension. Fathers playing with their kids get a free pass, but for those hoping to stay hip with the youngans of today, some word of advice: ‘Hip’ stopped being a thing back in 1989. 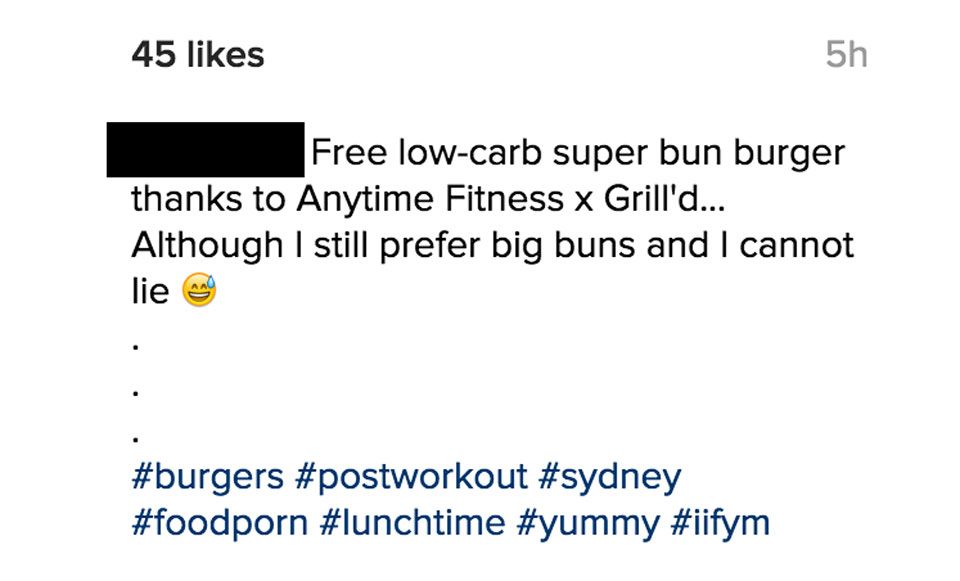 If you’re still using hashtags like #Boss #Squad or #Baller then you’ve already committed the first crime. Do it in the hopes of building more likes and then deleting those hashtags a day later to appear more modest? You’ve just reached the pinnacle of douchebaggery, my friend. Nobody likes you. Not even your mother. 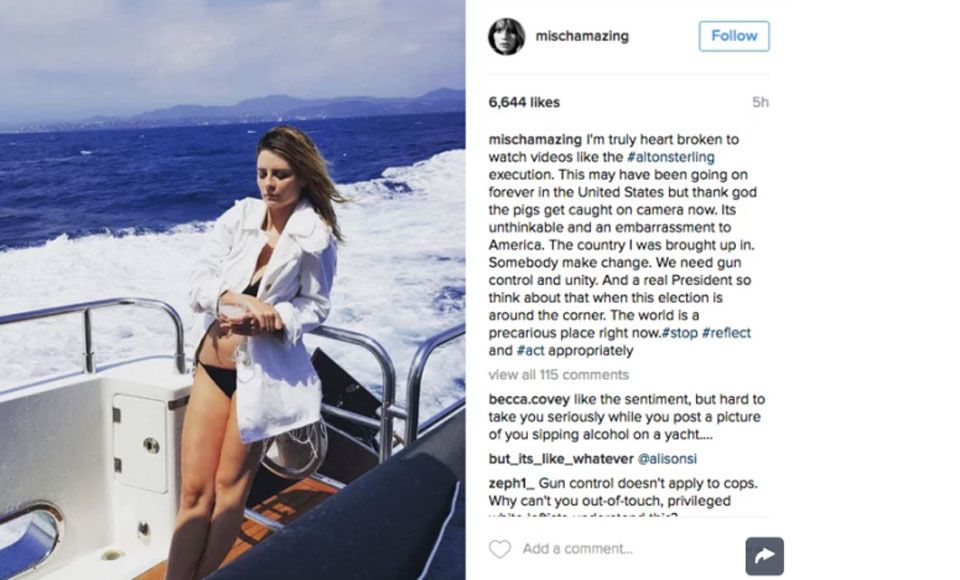 There’s a proper way to show your support for the #BlackLivesMatter movement, and a horrendous way which spits in the face its meaning as you ride away on a majestic unicorn. Don’t be a social media version of Mischa Barton. Or any version really. Protest on the street with a sign like every other normal human being.

RELATED: How To Date The Instagram Girl You’ve Never Met 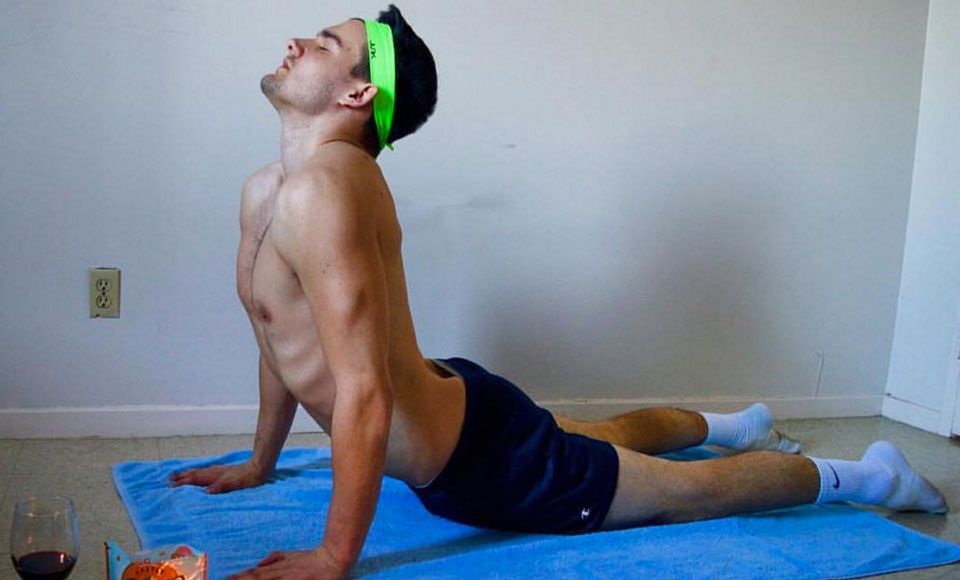 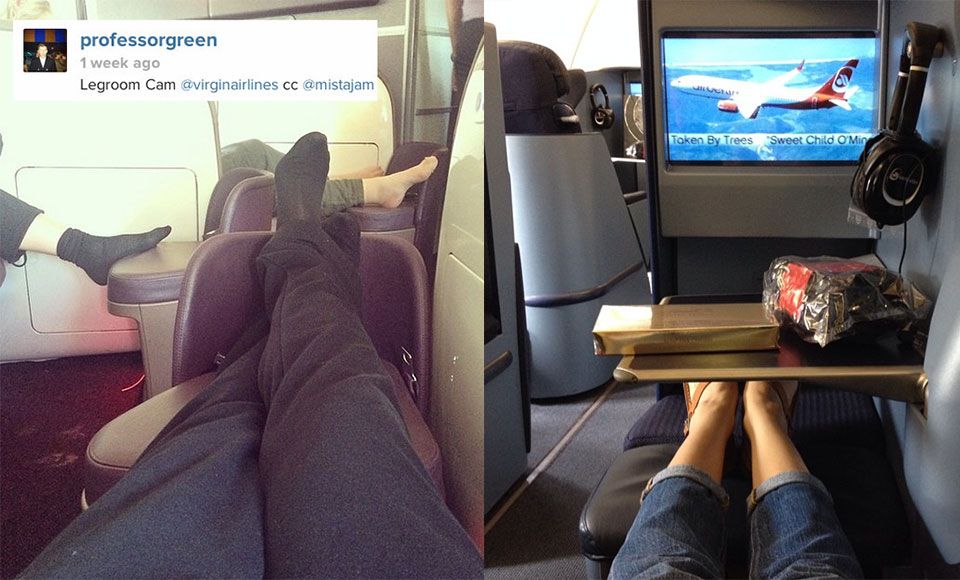 Consider yourself the well-travelled VIP? Naturally. If you have to rub it in the face of every other civilian in this world who can only afford economy, then you’re definitely doing it wrong. Do it once so often with a bit of tact that says ‘Now how cool is this?’ and it’s all good. Hit repeat too many times whilst firing off #FirstClass, #BusinessClass or #FlyGuy tags and you’re sailing dangerously close to Wanker Island – it’s an island where wankers go to holiday. 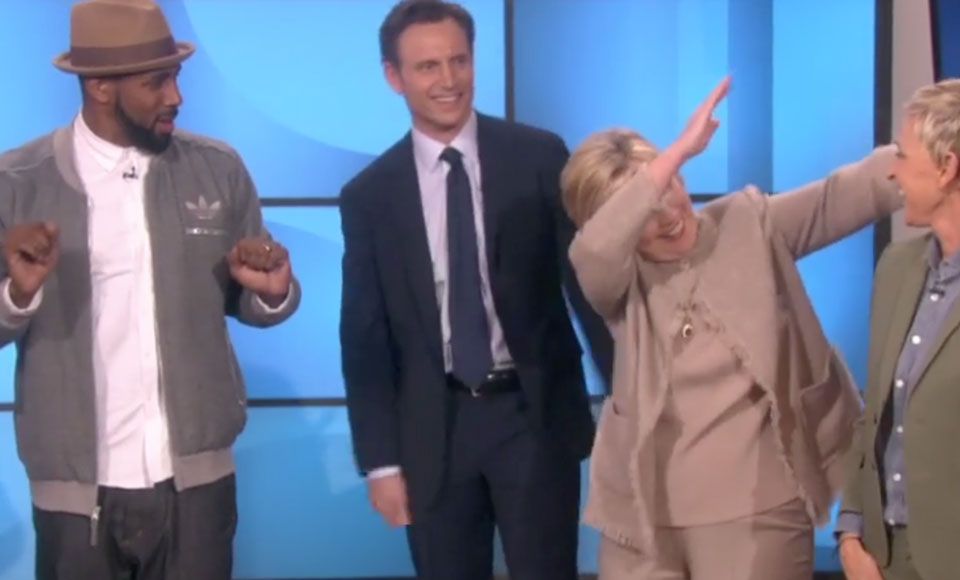 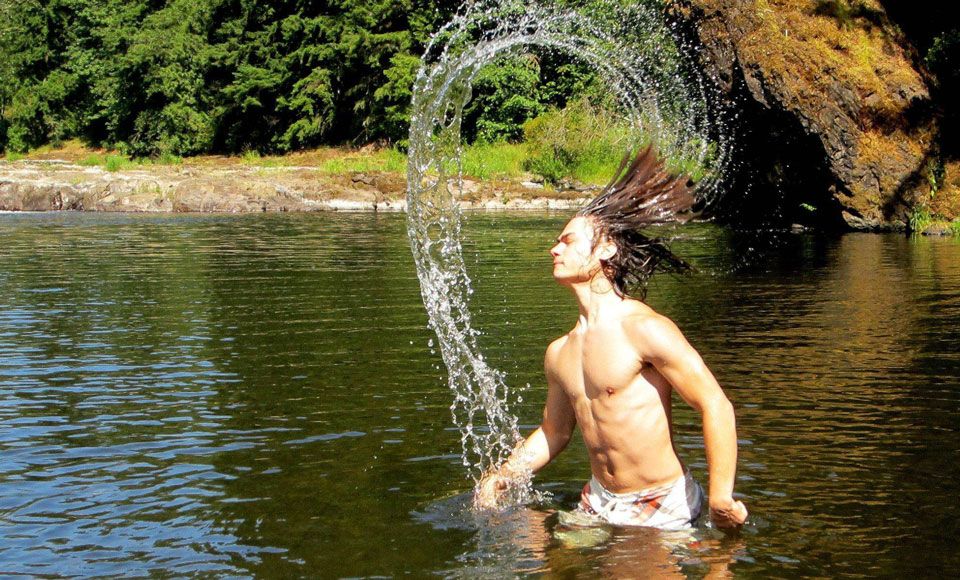 Firstly, congratulations for still rocking a man bun in 2016. It will continue to be an uphill battle for you as the months roll on. Secondly, if you insist on conducting the paradise hair flick glamourised by the wanderlusting lemmings on social media, then prepare to be laughed at for having more hair than a sense of originality. Even Willow Smith stopped whipping her hair back and forth in 2011. And where’s Willow Smith now?